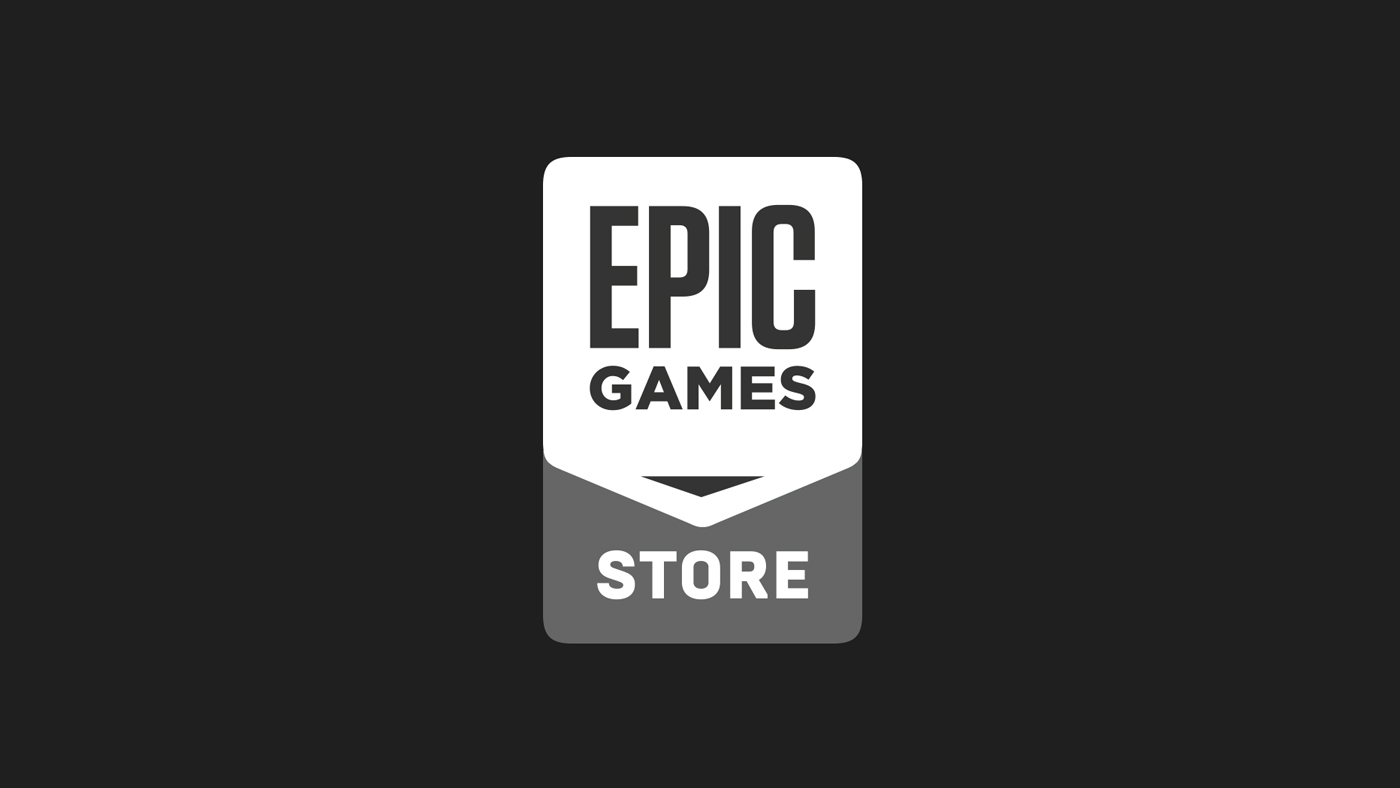 Nearly a year after its stunning $1 billion raise, Epic has secured dual $1 billion investments from Sony Group Corporation and KIRKBI, the holding and investment company behind The LEGO Group.

Sony has become somewhat of a serial investor in Epic. In 2020 Sony invested $250 million in Epic with the goal of creating “real-time 3D social experiences leading to a convergence of gaming, film, and music. That’s before the ‘metaverse’ buzzword erupted, but it’s clear where Sony was headed.

Now KIRKBI, the private holding and investment company founded by former president and CEO of The LEGO Group, Kirk Kristiansen, is looking to jump into the rapidly expanding metaverse trend.

“Epic Games is known for building playful and creative experiences and empowering creators large and small,” said Søren Thorup Sørensen, CEO, KIRKBI. “A proportion of our investments is focused on trends we believe will impact the future world that we and our children will live in. This investment will accelerate our engagement in the world of digital play, and we are pleased to be investing in Epic Games to support their continued growth journey, with a long-term focus toward the future metaverse.”

Tim Sweeney, CEO and founder of Epic, says the investment will “accelerate our work to build the metaverse and create spaces where players can have fun with friends, brands can build creative and immersive experiences and creators can build a community and thrive.”

Epic says it will continue to have a single class of common stock, and remains controlled by its CEO and founder, Tim Sweeney. This brings Epic’s post-money equity valuation to $31.5 billion.