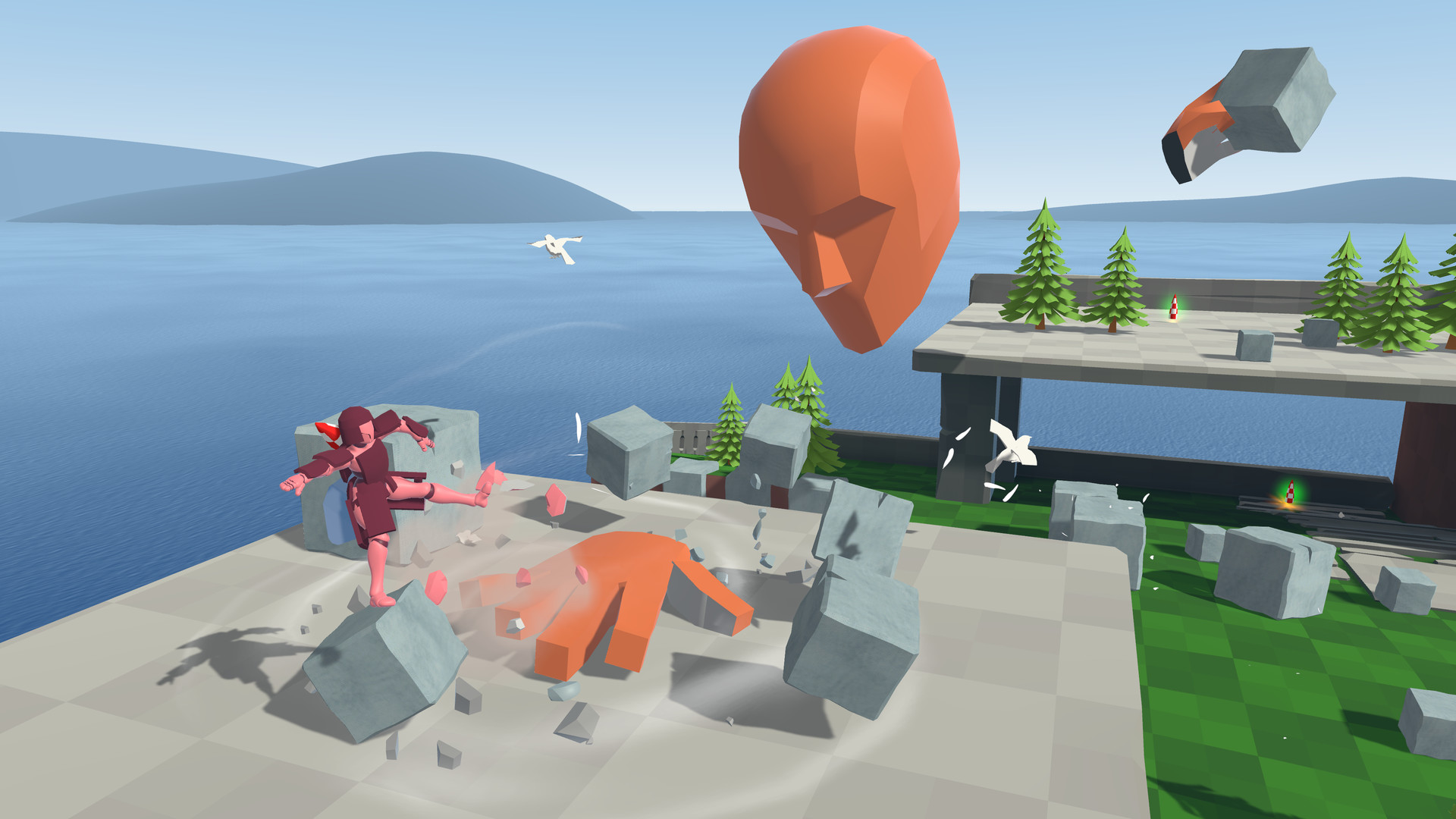 DAVIGO is an upcoming asymmetric game that tosses you into a David vs. Goliath-style battle, offering up a unique PC and VR cross-play experience. Now nearly 18 months since the release of its second alpha phase, the indie developers behind Davigo announced they’ve reworked the entire game in effort to release a new multiplayer alpha, this time featuring Quest support and online multiplayer.

In a nutshell, Davigo pits a VR giant against pint-sized PC players, something that makes for some pretty wild and frenetic gameplay.

First launched into public alpha back in May 2020, Davigo moved on to its ‘Alpha 2’ phase in April 2021, which refined some of the core ‘giant-versus-warrior’ gameplay by adding new mechanics such as flying, dodging, shields, and a health system. Check out the trailer from the game’s second alpha to see it in action.

When Alpha 2 released last year though, it only supported PC VR headsets and local multiplayer—big barriers to adoption that had to be addressed before its 1.0 launch.

Although starting tomorrow, October 19th, the studio is heading into its third alpha, bringing to the physics-based action game both online multiplayer and Quest support.

The studio is distributing this and its successive updates through the game’s Patreon; Davigo Studio says prospective alpha testers who don’t want to support ongoing with monthly Patreon membership can pay the highest tier at $25 and cancel, which allows for ongoing access to the game’s alphas as well as the full game when it launches.

If you’re waiting for the full launch, you can also wishlist the game on Steam to be notified when it’s available.