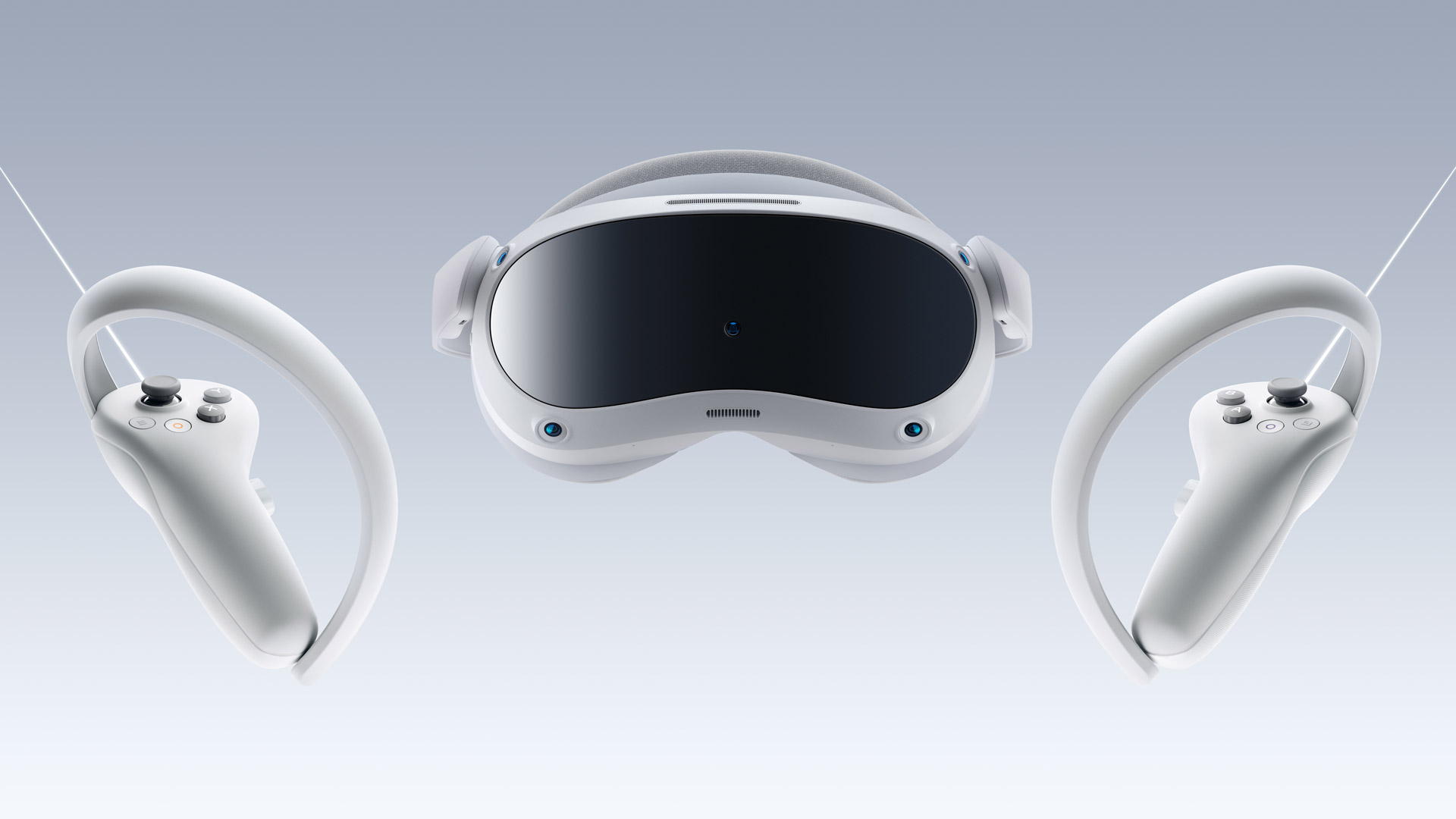 Pico released its standalone VR headset Neo 3 Link this summer, marking its first real push to launch a consumer device outside of Asia. Now it’s getting ready to ship the follow-up standalone Pico 4, and the company seems to be struggling to keep up with demand in some regions.

Pico opened up pre-orders of Pico 4 in late September with the aim of initially releasing the headset today across several regions, including 13 European countries, Japan, and Korea.

Note: there’s still no word on whether Pico 4 is coming to the US, although Pico Interactive, owned by TikTok parent ByteDance, is expanding to the US to compete with Meta.

Pico says in a recent tweet however some European customers may see delays in shipment due to high demand:

“Due to unprecedented global demand, there will unfortunately be delays in fulfilling some customer pre-orders in the EU region. We are working tirelessly to ensure that demand is satisfied by the end of October,” Pico says.

Continuing: “We strongly recommend that you keep your back order in place at your preferred retailer as we will be prioritising existing back orders first. If you are affected, please accept our sincerest apologies. We are doing everything we can to resolve it as quickly as possible. In the meantime, if you can’t wait any longer to get your hands on a PICO headset, Neo 3 Link is available and in stock right now.”

SEE ALSO
The Design & Implementation of Hand-tracking in ‘Myst’

In Europe, Pico 4 is strongly positioned to compete with Meta Quest 2. At €430 for the 128GB model and €500 for the 256GB model, Pico 4 not only beats Quest 2 on pricing, but also goes toe-to-toe in the specs department while providing a slimmer profile thanks to the addition of pancake lenses.

Last month the company also announced Pico 4 Pro, an enterprise-focused variant due out later this year which adds three internal cameras for eye and face-tracking. Pricing and launch of that device is still unclear, although it may be looking to take market share away from the recently announced Meta Quest Pro, which is priced at an eye-watering $1,500.