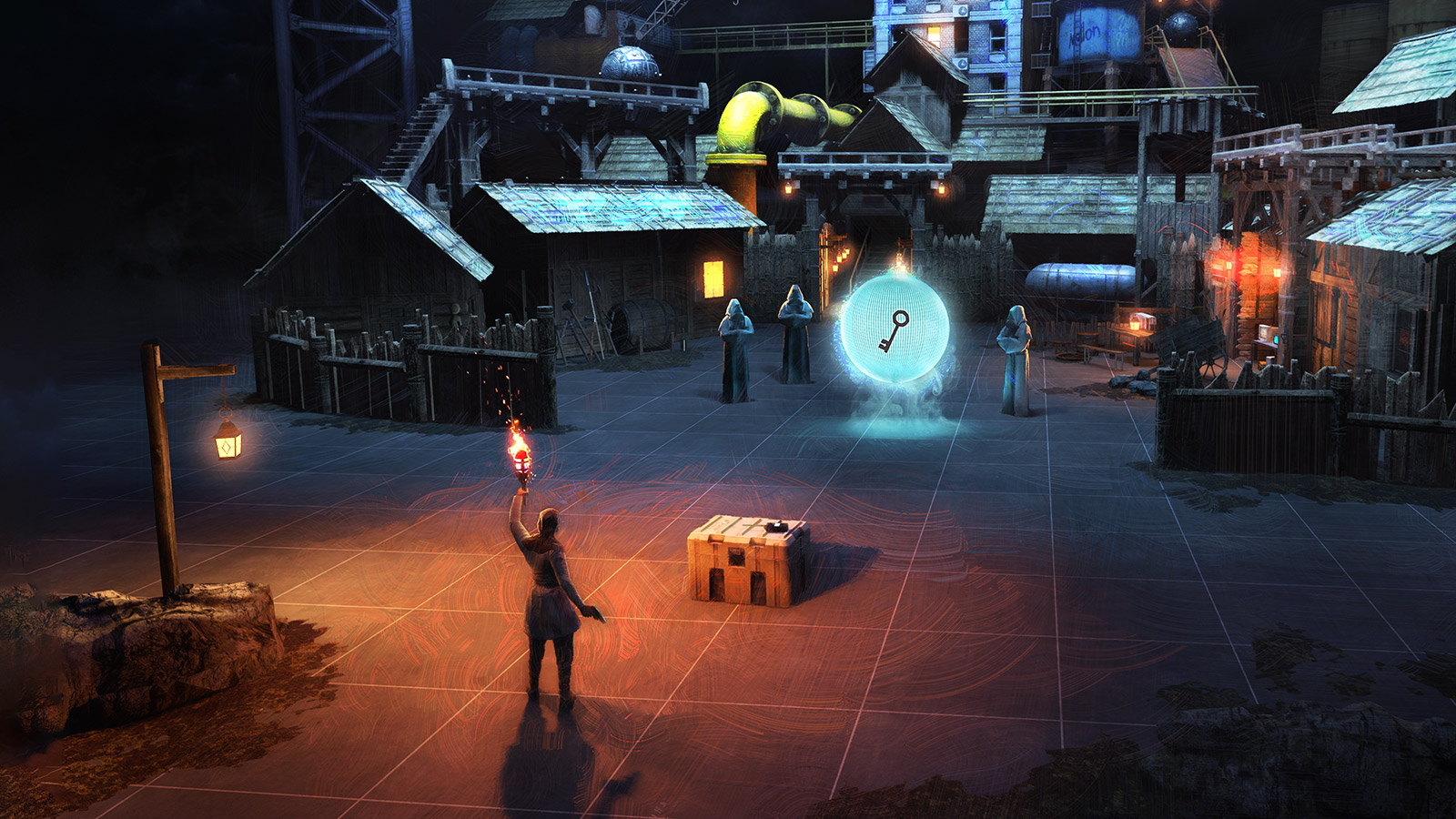 Formerly known only as ‘Project 4’, developer Stress Level Zero has officially announced BONELAB, the follow-up to its popular VR action sandbox game BONEWORKS. The game is set to launch on Quest 2 and PC VR this year.

It’s been nearly two and a half years since veteran VR developer Stress Level Zero released Boneworks, a VR action sandbox game that felt like a spiritual relative to the Half-Life and Portal games. Though Boneworks never made it to Quest, its successor—announced today as Bonelab—will launch on Quest 2 and PC VR.

Stress Level Zero revealed Bonelab today at the Meta Quest Gaming Showcase, where it showed off the first gameplay footage for the new title.

The Bonelab announcement trailer above shows us the game is very much a direct continuation of the first, featuring similar gameplay elements, enemies, and environments. It’s also teased that the original game’s ‘Arena’ and ‘Trials’ modes will return.

Bonelab is said to be “built on its predecessor, pairing a brand new story with two years of innovation and interaction engine progress,” according to the developer.

The ‘interaction engine’ mentioned there is the underlying physics system that was at the heart of the original Boneworks. With nearly everything in the game being physically interactive, the system could really feel magical at times… but could just as easily fall victim to physics jankiness, as we wrote about in our review of the game.

With ‘two years of innovation’ since then, hopefully Bonelab will deliver a more consistently satisfying experience with less of the jank. Here’s a clip showing some satisfying physics destruction from the new system:

Developer Stress Level Zero also announced that Bonelab will support mods, which it says will allow you to “enhance your experience with new maps, new weapons, and new avatars.” Mods were something that felt sorely missing in the original Boneworks so we’re glad to hear they’ll be included, though it isn’t clear whether mods will be more limited on Quest 2 compared to the PC VR version of the game.

And one more thing we’re looking forward to from Bonelab is the game’s soundtrack (considering how great the original was). The developer confirmed to Road to VR that composer Michael Wyckoff is returning to score a brand new soundtrack for Bonelab (the first taste of which is heard in the game’s announcement trailer above).

The release date for Bonelab set for 2022 on Quest 2 and PC VR, but a specific launch date has not be revealed.