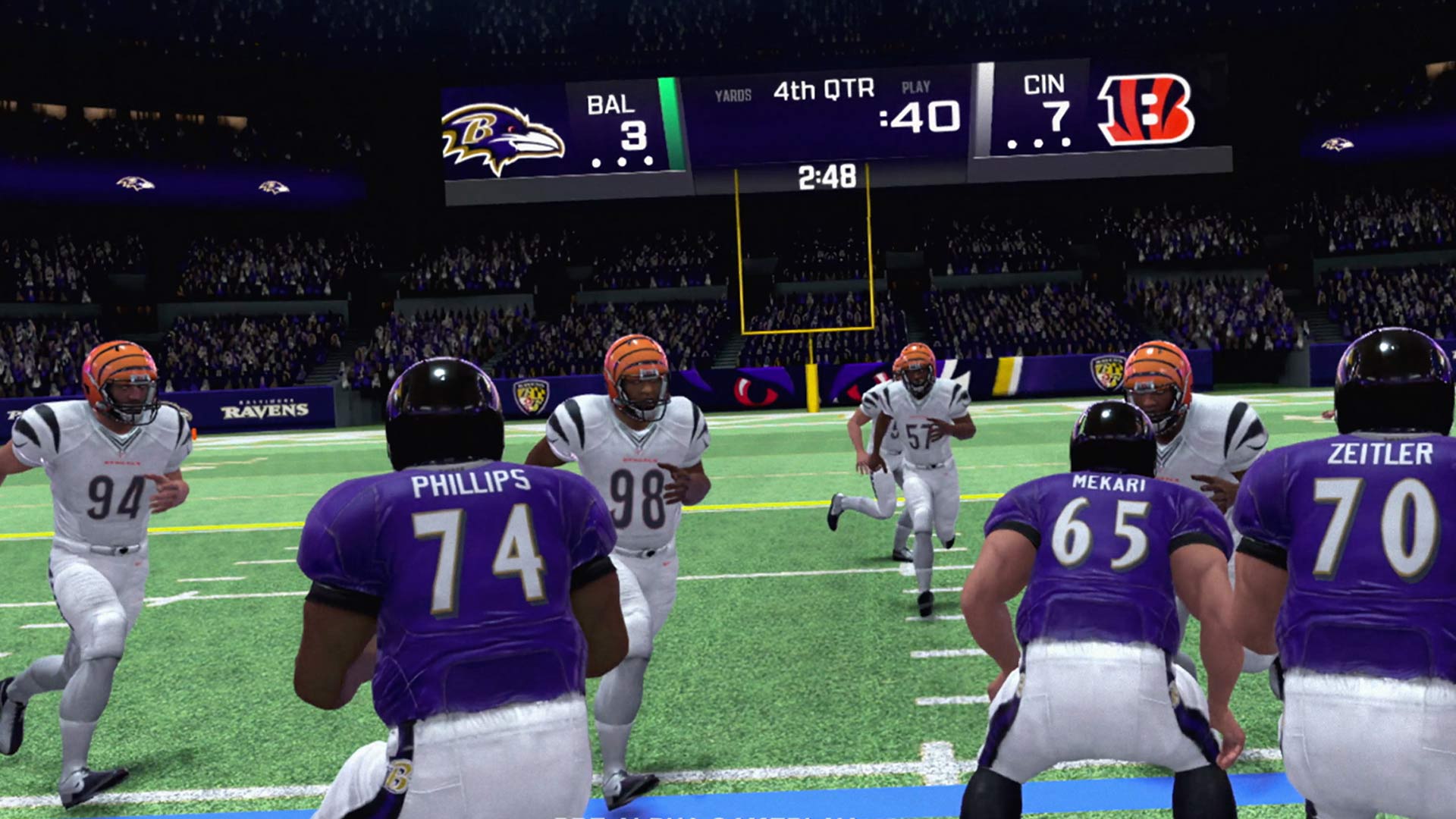 During Meta’s Quest Gaming Showcase today, we finally caught a glimpse of VR’s first official NFL game, NFL PRO ERA, which promises to let you QB for your favorite team as you make your path to the Super Bowl.

Developers StatusPRO unveiled NFL PRO ERA today for the first time, VR’s first officially-licensed NFL game. In NFL PRO ERA, you take the role of quarterback, and participate in games and drills, but also the ability to play catch virtually with your friends online in your favorite NFL stadium.

StatusPRO says NFL PRO ERA is slated to arrive at some point in Fall 2022 on Meta Quest and PlayStation VR.

“Utilizing player data was a must-have to create a truly authentic NFL player experience,” said Troy Jones, co-founder and Chief Executive Officer of StatusPRO. “We felt today’s Meta Quest Gaming Showcase provided the perfect opportunity for StatusPRO to share a sneak peek of NFL PRO ERA. Through our product, fans will feel the excitement of what it’s like to be an NFL quarterback such as Lamar Jackson and stare in the face of a pass rush while maintaining command of the offense. Fans will get to experience the energy of thousands of fans cheering in their favorite stadium, while gaining a new appreciation for what it takes to compete at the highest level.”