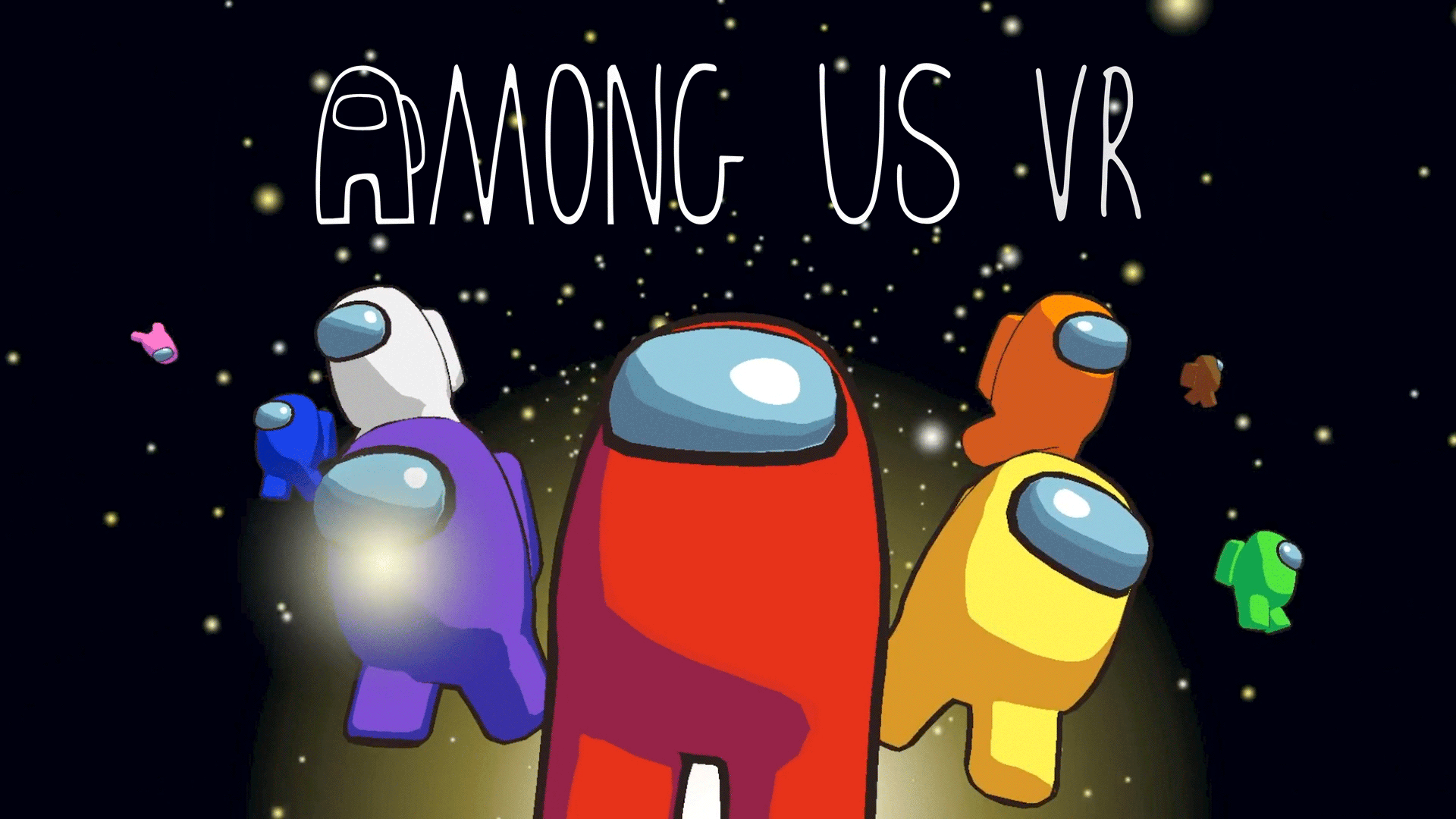 Party game sensation Among Us has been known to be getting a full-blown VR version since late last year but now we’re getting our first good look at some gameplay. Developer Schell Games has also floated a ‘holiday 2022’ release date for the game on Quest and PC VR. The studio also says the game will launch on PSVR 2 “when the headset is released.”

And although it’s pretty much exactly what you’d expect if you played the original top-down version of the game, I’ve gotta say—the trailer really sells how much more intense the game could be in immersive VR.

If you’ve never played the original, Among Us is a party game where a group of 4–10 players are stuck on a spaceship while trying to figure out who among them is the ‘imposter’. The imposter’s goal is to kill all the other players without getting found out. The other players take votes on who is the imposter and have to work together to smoke them out before it’s too late.

The game’s basic 2D graphics are just a backdrop to the star of the show which is the fun social dynamics, teamwork, and betrayal that emerge from the simple premise. But in VR, the game is likely to feel much more personal… and maybe even a bit scary as you hear the pitter-patter of footsteps behind you and wonder whether you’re about to see a friendly face or meet your doom.

Though the trailer above makes it clear that Among Us VR will stick closely to the layout and essence of the original map, we still haven’t gotten a good look at how the ‘tasks’ will play in VR. It’s not clear yet if the developer will simply adopt the original tasks, create new ones specific to VR, or something in between. We also don’t know if all of the original game’s maps will make it to the VR version of just a subset of them. We’ve reached out to the studio for more info.

We’ll have to wait a little while yet if we want to find out first hand—Schell Games says Among Us VR is set for a holiday 2022 release date on Quest to and Oculus PC. The game is also set to launch on PSVR 2 whenever the headset ends up launching.