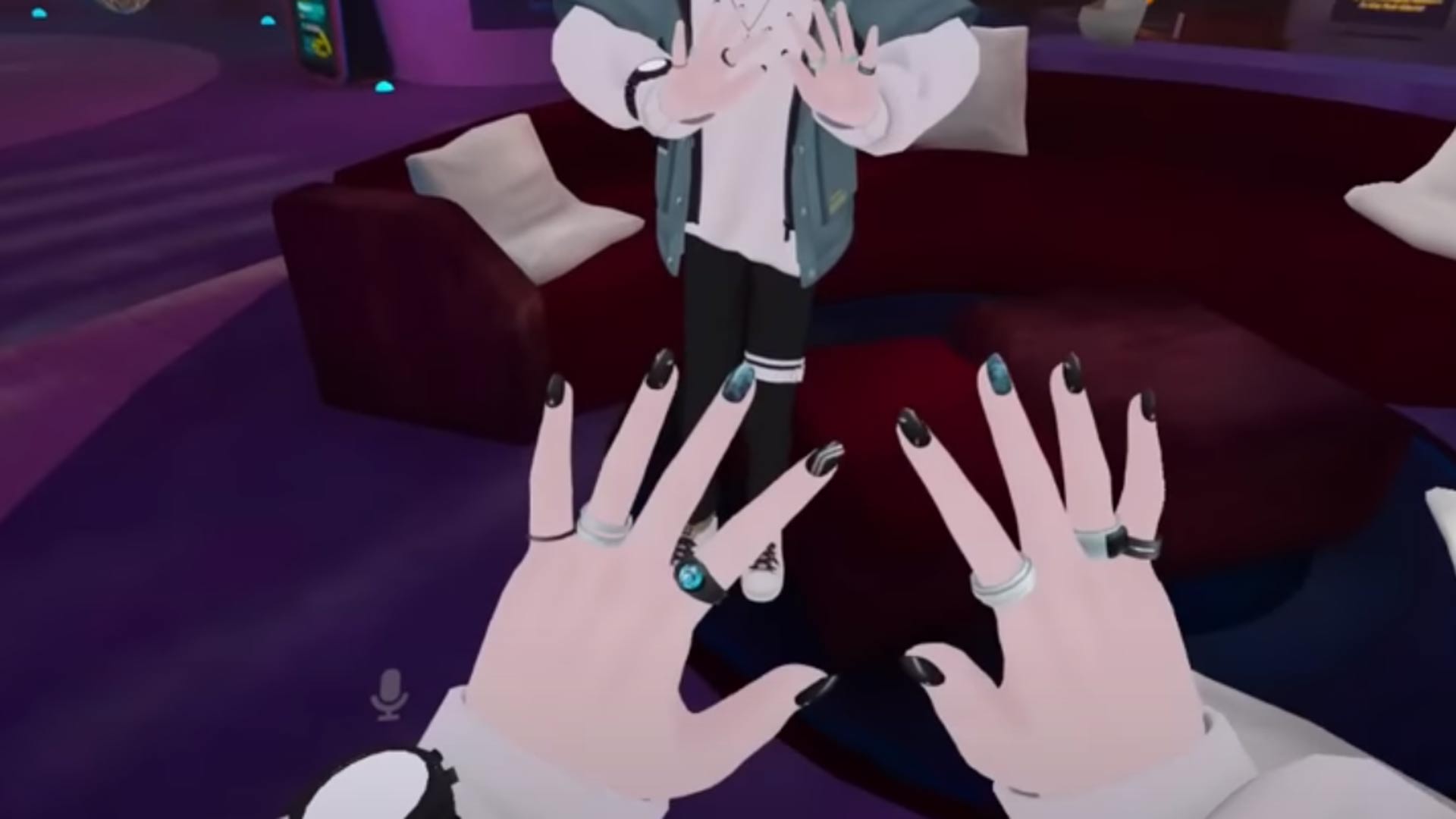 VRChat has brought hand-tracking to its social VR platform in a recent update, letting users opt-in to the experimental feature on Quest 2 and Quest Pro.

“This isn’t just the ability to use your real hands via the Quest’s powerful finger tracking—it also means you don’t have to use your controllers at all in VRChat,” the studio says, describing its recent 2022.4.1 patch. “You can move around, jump, and use your menu, all with just your hands.”

Check out the intro video below to see hand-tracking in action:

For now, the hand-tracking system only works on VRChat via Quest 2 or Quest Pro in standalone mode.

Notably, the studio say this doesn’t extend to the PC VR version accessible via Quest Link/Airlink, Virtual Desktop, or other PC-connected solutions for now, which is due to “platform and technical restrictions,” VRChat says, although the studio is currently looking into ways to get this same capability on the PC version of VRChat.

Probably the least intuitive control of the bunch is jumping, which requires you to tap your thumb and ring finger together. Granted, if you’re just there to chat and not parkour around a user-built environment, the additional immersion for you and your fellow chatters ought to be a pretty big bonus.