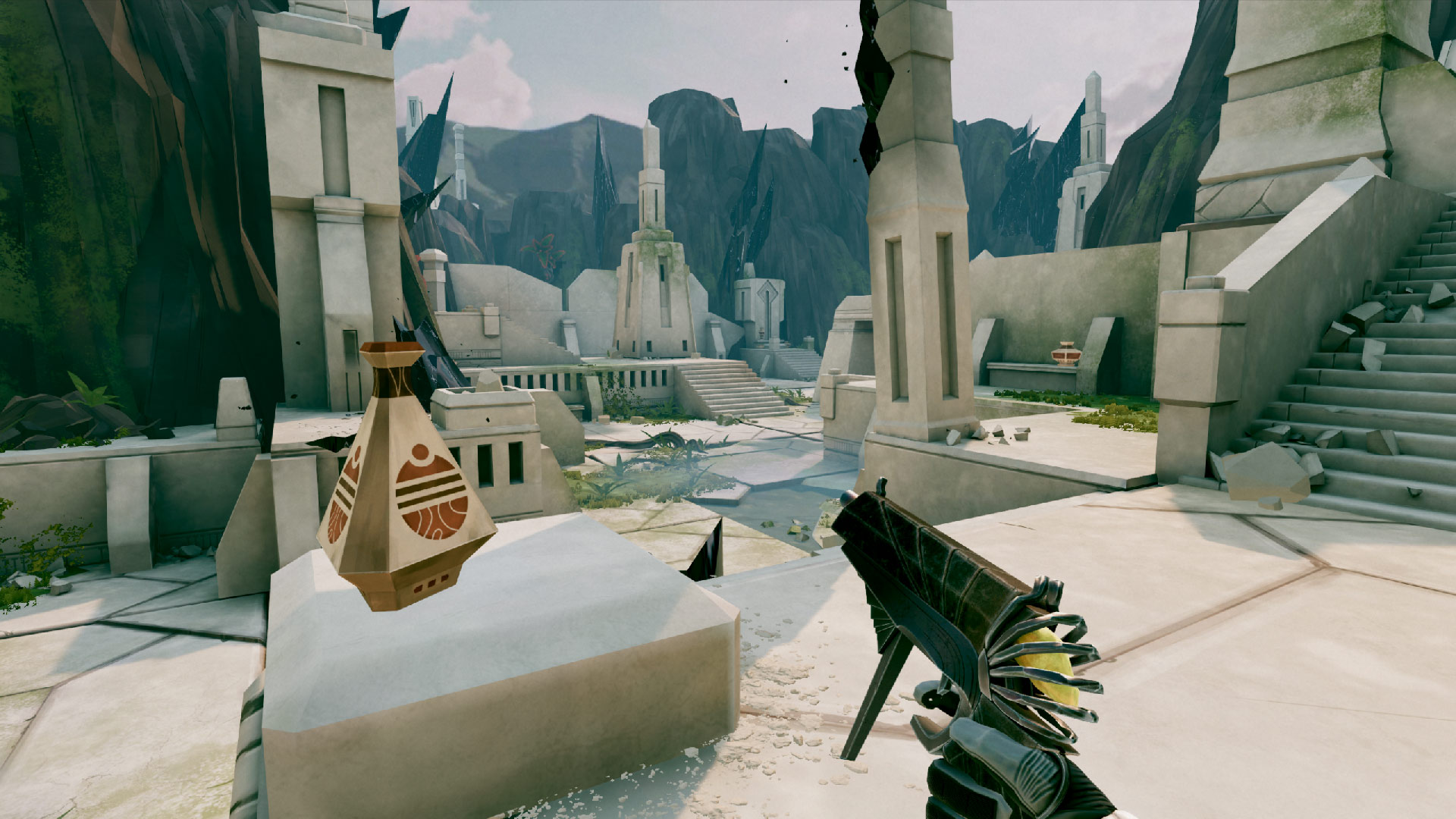 Joy Way, the studio behind VR titles Stride and Against, announced it’s abandoning development on its most recent PC VR title, Outlier, which hit early access on Steam in March.

The studio released a statement on Friday detailing the decision to remove Outlier from sale on Steam.

Joy Way advises users to either refund the game or keep it in their library with the knowledge that there will be no new development going on. Here’s the full statement below:

In the spirit of transparency, we wanted to share that we’ve made the difficult decision to stop our new development work on OUTLIER.

Our plans for this project were ambitious, but unfortunately we overestimated the demand for this game. And underestimated the complexity of the roguelike genre. After the launch, we realized that the effort to implement our initial vision of this game would be too big compared to the relatively small audience we were targeting.

According to our calculations, we would have to involve a significant part of the developement team to work on this project over the next 8-12 months with a low probability that the project will ever achieve at least financial self-sufficiency.

The lesson has been learned, and we will reallocate human and financial resources to our other projects – STRIDE and AGAINST, in order to release updates for these games more often.

The title will shortly be removed from sale on Steam. Given that OUTLIER will no longer receive any updates, feel free to refund it. You can also contact Steam support if you need help with this. If you enjoyed the game, you can still play it, OUTLIER will remain in your library.

If you need any help from our side, please email us at [email protected]

We treasure the help of dedicated players who helped us playtest the game and left detailed feedback, your impact was really valuable during the course of development. Your efforts and more than a year of hard work by our developers: all best practices from OUTLIER will find their application in our other existing games.

Thank you for giving the game a chance, and we hope you had some fun 🙂

Outlier was a bit of a mixed bag when it launched on Steam Early Access. The single-player game borrows a good amount of locomotion mechanics from Stride, the studio’s 2020 “parkour-shooter” game that has users executing highflying jumps and dodges whilst blasting away with various guns. On top of its battle-rested VR mechanics, Outlier also promised five VR-centric weapons, elemental powers, and 50+ upgrades and modifiers to keep players coming back for more of its procedurally-generated levels set on an alien world.

Joy Way intended to use its time on PC VR to work out issues before eventually releasing a version for Quest, which was initially planned to release sometime in 2022. Since its Early Access launch, the game has received ‘Mixed’ user ratings, with around 60 percent of overall users rating the game as ‘Positive’, which seems to have dampened a favorable outlook for its jump to Quest.

To date, all of the studio’s VR games on Steam are still in Early Access, including Time Hacker, Stride, and its latest rhythm-combat title Against. Stride is however the studio’s first (and only) to make it to the official Quest Store.