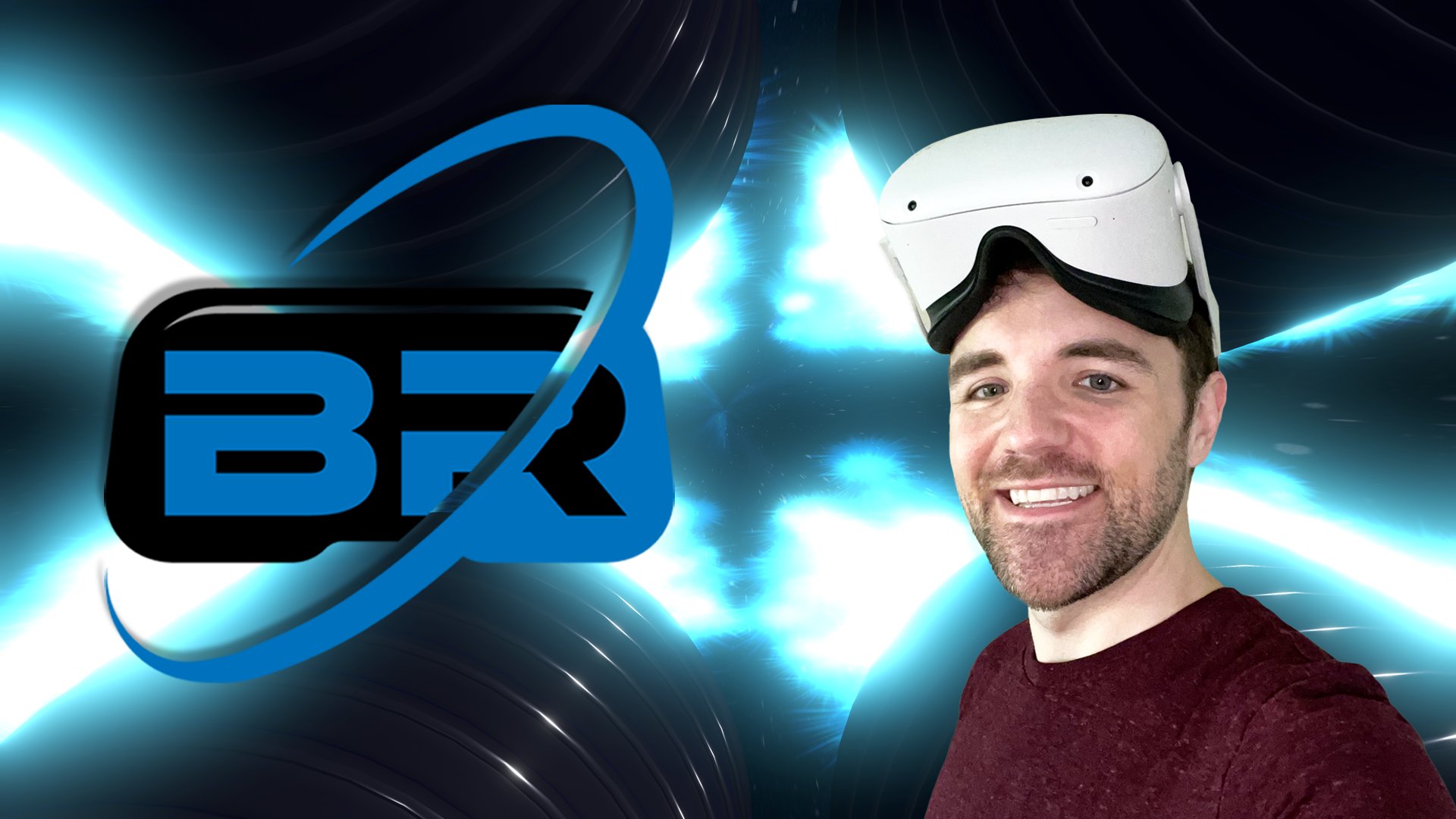 Road to VR co-founder Ben Lang recently joined the crew of the Between Realities podcast.

Bringing more than a decade of experience in the XR industry as co-founder of Road to VR, Ben Lang joined hosts Alex VR and Skeeva on Season 5 Episode 15 of the Between Realities podcast. The trio spoke about the impetus for founding the publication, Meta’s first retail store, the state of competition in the XR industry, privacy concerns for the metaverse, and even some musing on simulation theory. You can check out the full episode below or in the Between Realities episode feed on your favorite podcast platform.

In the podcast Lang speaks of a recent article about scientists that believe it’s possible to experimentally test simulation theory, which you can find here.