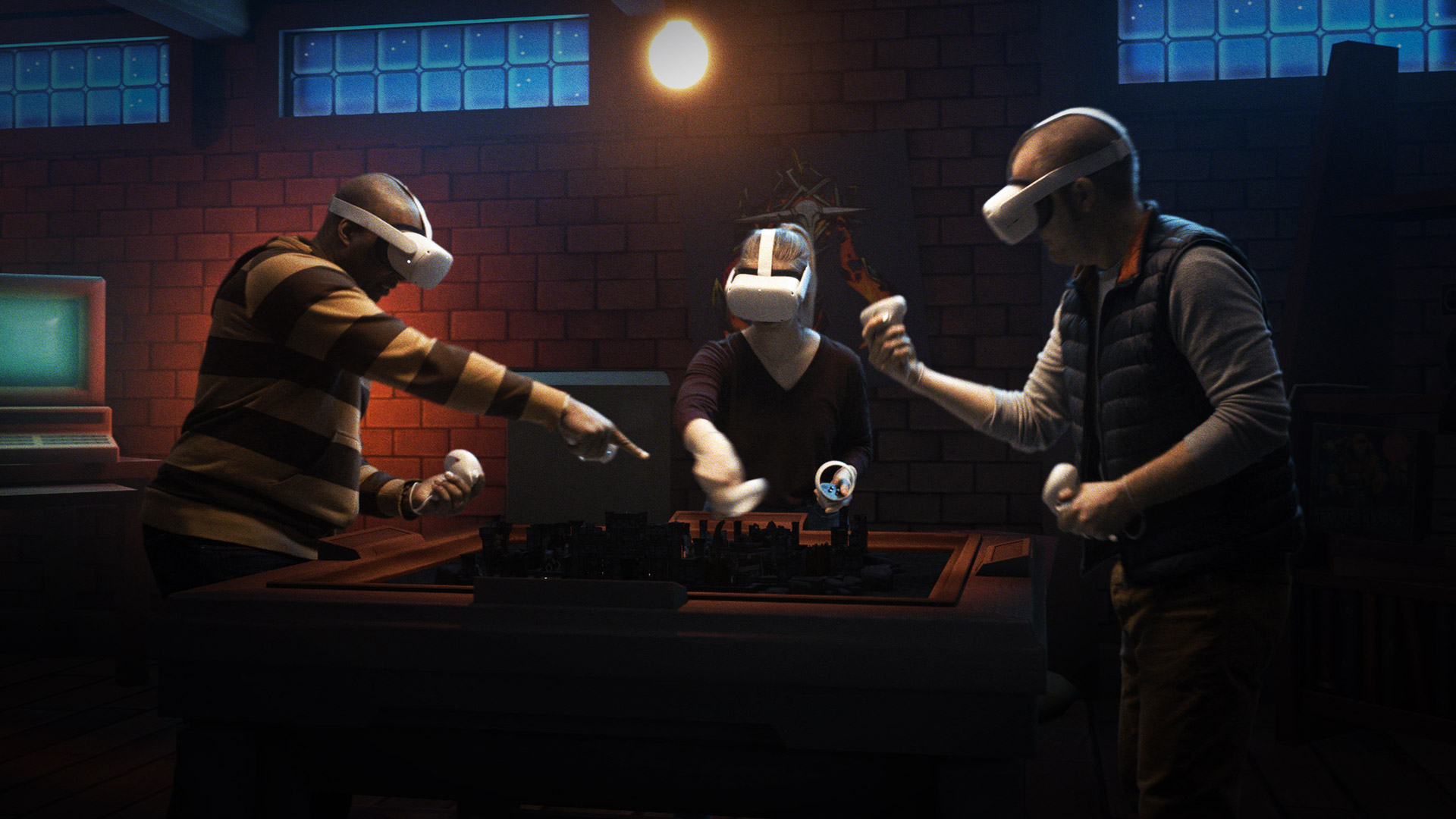 Popular VR-optional tabletop dungeon board game Demeo lets four players dungeon dive together. But, come 2023, players will be able to duke it out amongst one another when the Demeo PVP mode arrives.

Demeo developer Resolution Games announced today that the game’s PVP is slated for 2023. The studio is calling it ‘Demeo Battles’.

Demeo lets up to four VR or non-VR players dungeon crawl through a tabletop board game where they face off against a range of deadly enemies.

After popular demand, the game will soon allow players to fight amongst each other. It appears that up to four players (on teams of two) will be supported in Demeo PVP, though it isn’t clear if free-for-all will be possible, or odd number teams (ie: 2v1).

Below we have the first look at the new PvP action where we can see that players will not only control their own characters, but also get to harness enemies they’ve fought in the cooperative mode. A ring of encroaching fire heats things up so you don’t dillydally on the board for too long.

The upcoming 2023 release for Demeo PVP is a delay from an initial estimate of 2023; and while we don’t have a hard release date yet, hopefully that means early 2023 rather than later.

In the meantime, take a look at some work-in-press footage of Demeo Battles gameplay in action below: