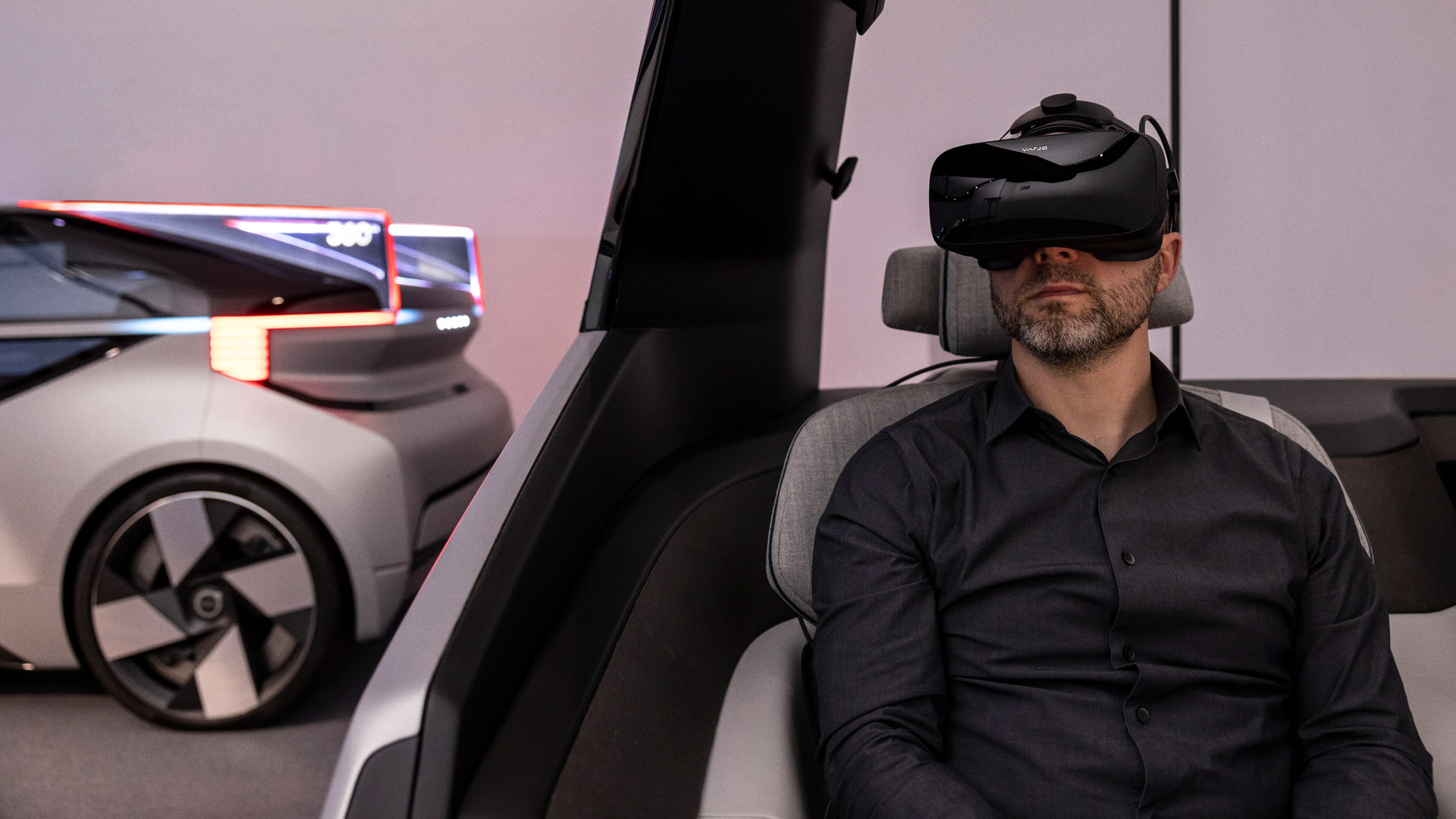 Varjo today announced the launch of Varjo Reality Cloud, the company’s XR cloud streaming platform that’s aimed at making XR more scalable in enterprise settings by doing the heavy lifting of rendering in the cloud. At the outset the company is targeting the automotive industry, but plans to enable enterprises more broadly with support for Unity & Unreal Engine.

With Varjo Reality Cloud, the company says auto makers will be able to spin up a session of VRED in the cloud and then send a simple link to colleagues who will be able to join the session with just a click. Using a Varjo headset, the user will be able to get an immersive and collaborative look at a vehicle’s design.

The goal, the company says, is to make it easier for stakeholders to be part of the design review earlier in the process—expanding the use of XR beyond just the engineers and designers and into the realm of marketers, executives, and the like.

Varjo Reality Cloud achieves this by drastically lowering the hardware specs needed to render the VR session (since all the heavy lifting is done in the cloud) and eliminating the need for any local software installation or large file downloads (beyond the basic software needed to connect a Varjo headset). You’ll still need a medium-spec laptop, but that’s more portable and less expensive than professional workstations that you’d find in the design department of many enterprises.

Varjo says the cloud rendering delivers the same retina resolution quality that users would see through their headsets when rendered locally. This is achieved, the company claims, with a foveated compression algorithm that compresses the data at a 1,000:1 ratio. That is to say that the company is making use of the eye-tracking tech in its headsets to more smartly decide where to trade quality for compression to reduce the bandwidth required.

Indeed, the recommended bandwidth for Varjo Reality Cloud is quite reasonable at 35 Mbps. And rom my exclusive preview of an early version of the service, the rendering quality is no joke. What I saw easily stood up to the company’s high bar for image quality in their headsets and in a blind test it would be difficult to tell if it was being rendered locally or not based on image quality alone.

Unity & Unreal On the Way

Varjo is starting with out-of-the-box support for Autodesk VRED because the company says it has identified a clear need among those using its headsets in the automotive industry.

But Varjo says it plans to widen the appeal of its Reality Cloud service to enterprises more broadly; later this year the company plans to add support for Unreal Engine and Unity so arbitrary XR projects can be delivered from its cloud platform. To demonstrate the capability the company showed a demo of Epic’s MetaHuman streamed from the cloud.

To Varjo and Beyond

Building an XR cloud streaming service is a huge undertaking to increase the scalability of XR headsets in enterprise settings, but the company seems dead set on tackling ease-of-use to make that happen. To that end, while Varjo Reality Cloud is only available on the company’s own headsets today, it isn’t drawing the line there. Varjo says it plans to open the platform up to other XR headsets in the future, as well as non-XR devices like PCs and smartphones.

While lowering the hardware requirements from a beefy desktop to a slim laptop is nice… the reality is that Varjo’s headsets need base stations for tracking, which is still a pretty high barrier. In the future, the company says Varjo Reality Cloud may also support standalone headsets which would be an even larger step up in ease-of-use.

As for the company’s more ambitious plans for Varjo Reality Cloud… it seems those are further off still. For the time being—if you happen to be looking to stream VRED from the cloud for automotive design reviews—Varjo is charging $1,495 per month for the service, which includes up to five concurrent users.