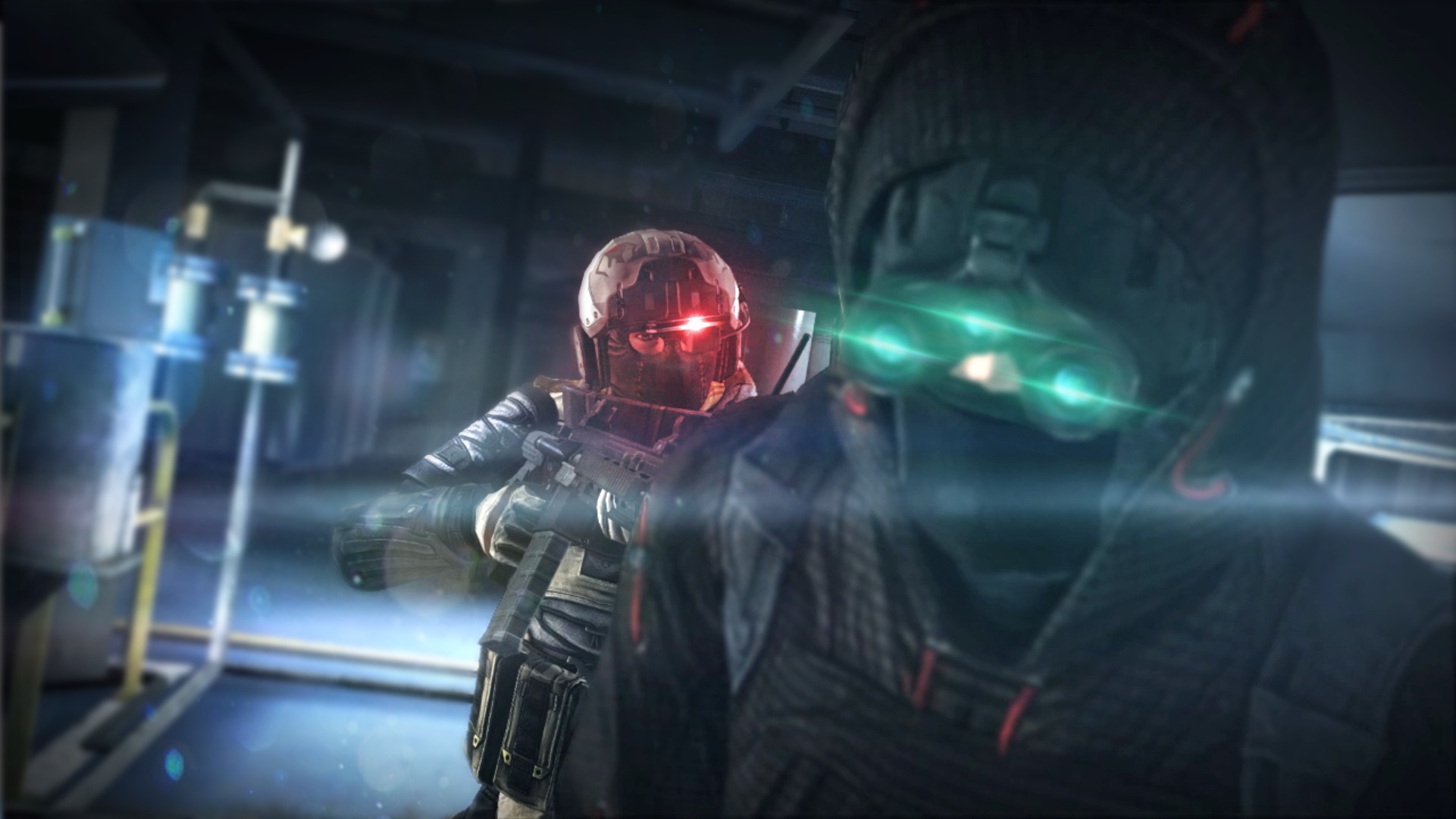 Ubisoft reveal during its Q1 2022 earnings call that it’s cancelling a number of titles in the pipeline, including Splinter Cell VR.

Ubisoft says the cancellations come as a cost-savings response to an “uncertain economic environment.”

The company announced back at Facebook Connect in late 2020 that both the Assassin’s Creed and Splinter Cell franchises were getting Meta platform exclusives. The company was still hiring for its Splinter Cell VR team in January 2021, with a specific position suggesting the game would also have a multiplayer mode.

To boot, Ubisoft credits its recent “slightly better than expected performance” this past quarter mostly to its Assassin’s Creed brand and Rainbow Six Siege.

It’s clear however none of these titles became the hits Ubisoft was hoping for, so it appears the company is minimizing future risk by leaning on its most successful brand.