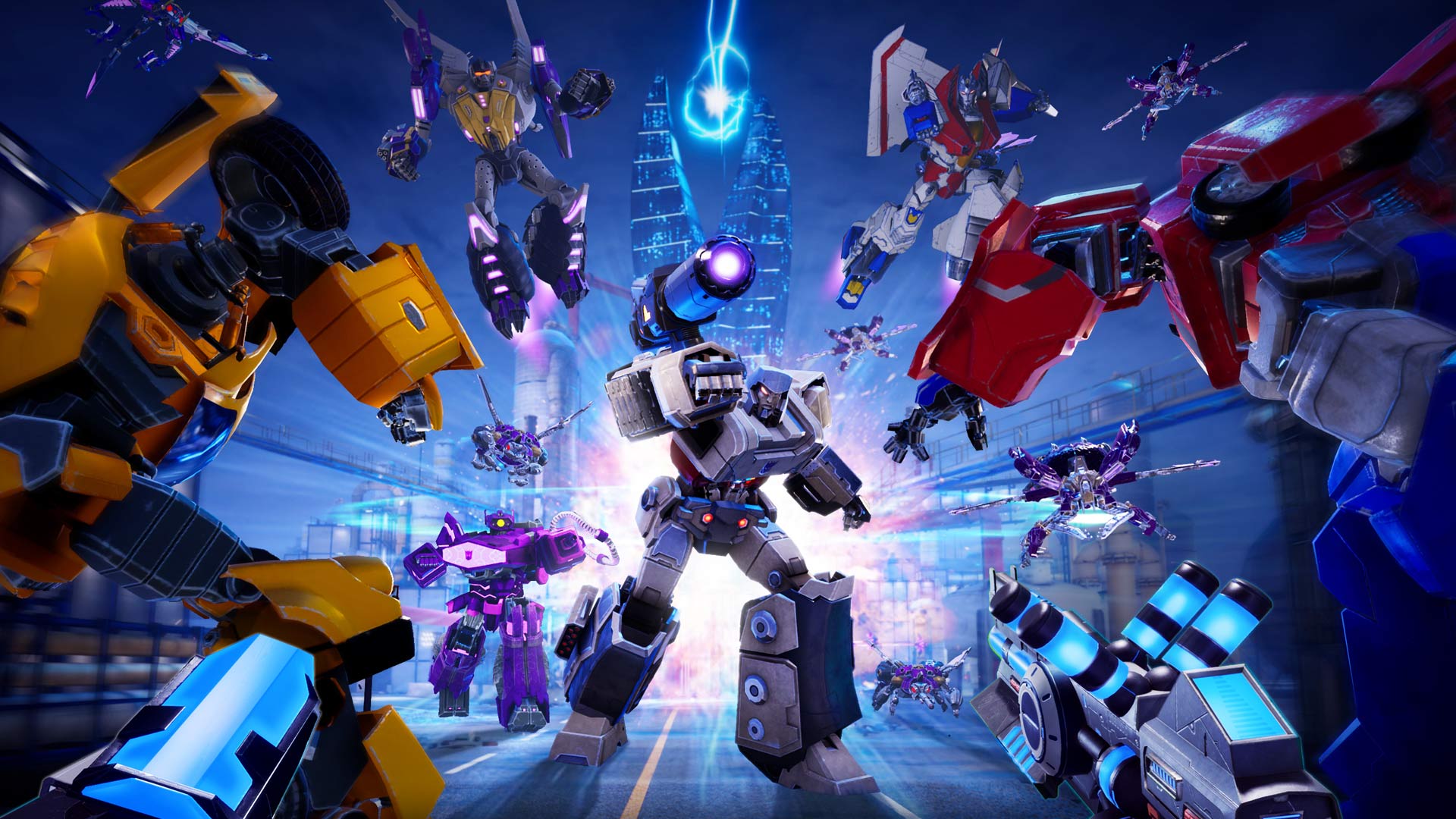 The Transformers were set to take their first big step into VR last week on PlayStation VR and PC VR headsets, however developers Meta4 have indefinitely pushed back release of the first-person shooter Transformers: Beyond Reality, saying the game has been “derailed by reasons beyond our control.”

The on-rails arcade shooter was set to launch on PSVR and SteamVR headsets on March 31st, however a day before its intended release developers Meta4 announced the game would be delayed. Until when, we aren’t sure.

You know how Starscream could always find a way to derail Megatron’s best-laid plans? While it wasn’t him, the release of Transformers: Beyond Reality has been derailed by reasons beyond our control. pic.twitter.com/irm7TE0tRG

Announced in October 2021, Transformers: Beyond Reality lets you fight as a human alongside some Autobot pals, tasking you gun to down Insecticons, Decepticons, and travel to Cybertron as you “fight to save both planets from annihilation.”

It’s not certain when the game will launch. Meta4 says once they have an update, they’ll let everyone know.

Based in Montreal, Canada, Meta4 is known for its location-based entertainment projects such as the multiplayer arcade games Transformers VR Battle Arena and Chaos Jump. It’s also known for creating early VR experiences, such as Time Machine VR (2016) and escape room game The Other Room (20017).