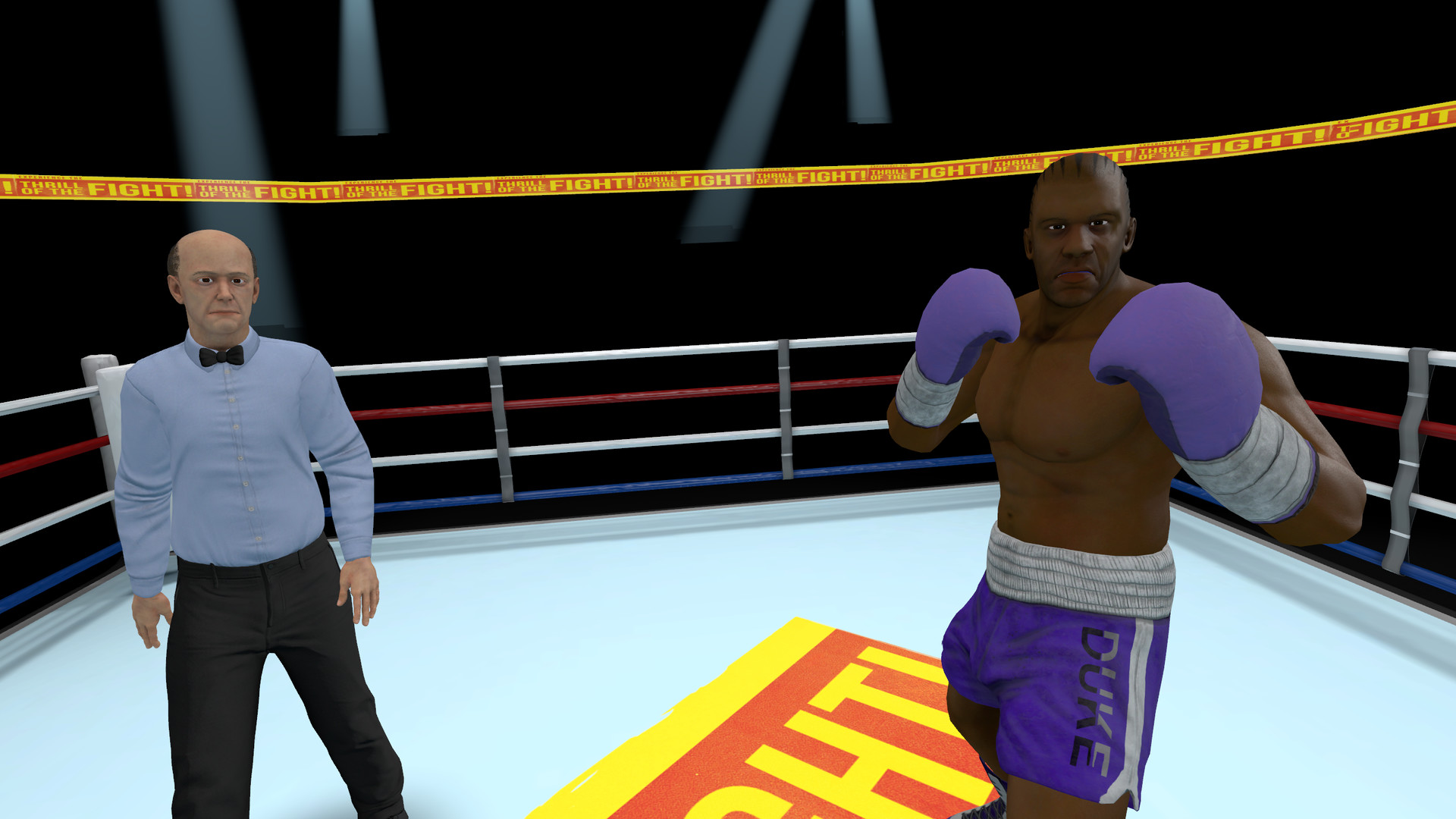 Halfbrick Studios announced it’s partnering on development of Thrill of the Fight 2, the upcoming sequel to the popular VR boxing title.

Created by Ian Fitz and his studio Sealost Interactive in 2016, Thrill of the Fight focuses on realistic boxing mechanics, eschewing arcadey things like stamina bars and unrealistic knockout blows.

Thrill of the Fight 2, which is now in co-development by Halfbrick Studios, is bringing the much-requested feature of multiplayer mode. In a development update video (below), Halfbrick CEO Shainiel Deo reveals a few more features coming to the sequel: improved audio and visual feedback, changes to how combinations are scored, more gameplay variety to keep players coming back for more.

Halfbrick is known for developing both the flatscreen versions of Fruit Ninja and Fruit Ninja 2 and also their respective VR adaptations. The studio’s bread and butter however has been its slew of mobile games, including Jetpack Joyride, Battle Racing Stars, Dan the Man, and Shadows Remain.

“The reason I’m partnering up with Halfbrick on this is because I was comfortable it would help make the game I wanted to make. They want to make (and play) the same game I do,” Fitz says.

Fitz also broke down the division of labor, and how the sequel is being made in cooperation with Halfbrick.

“I made the blueprint. Sealost prototyped and proved out many of the mechanics and tech challenges. Halfbrick is putting together a release-worthy product and supporting it into the future. I’m in meetings with them every workday building the product right alongside them and making sure we don’t deviate from the original plan (which hasn’t been a problem because, again, they want to make the same game I do).”

Fitz notes the partnership with Halfbrick “doesn’t have anything to do with funding. This is just about having a solid production team and a plan in place to support the game post-launch.”

The studios say they’re aiming for release “later this year,” although that’s admittedly “just an estimate based on current progress,” Fitz says.

It’s still unclear which platforms are initial targets, however if the original is any indications, we’re liable to see it on Quest 2/Pro, Steam VR, and possibly also PSVR 2.