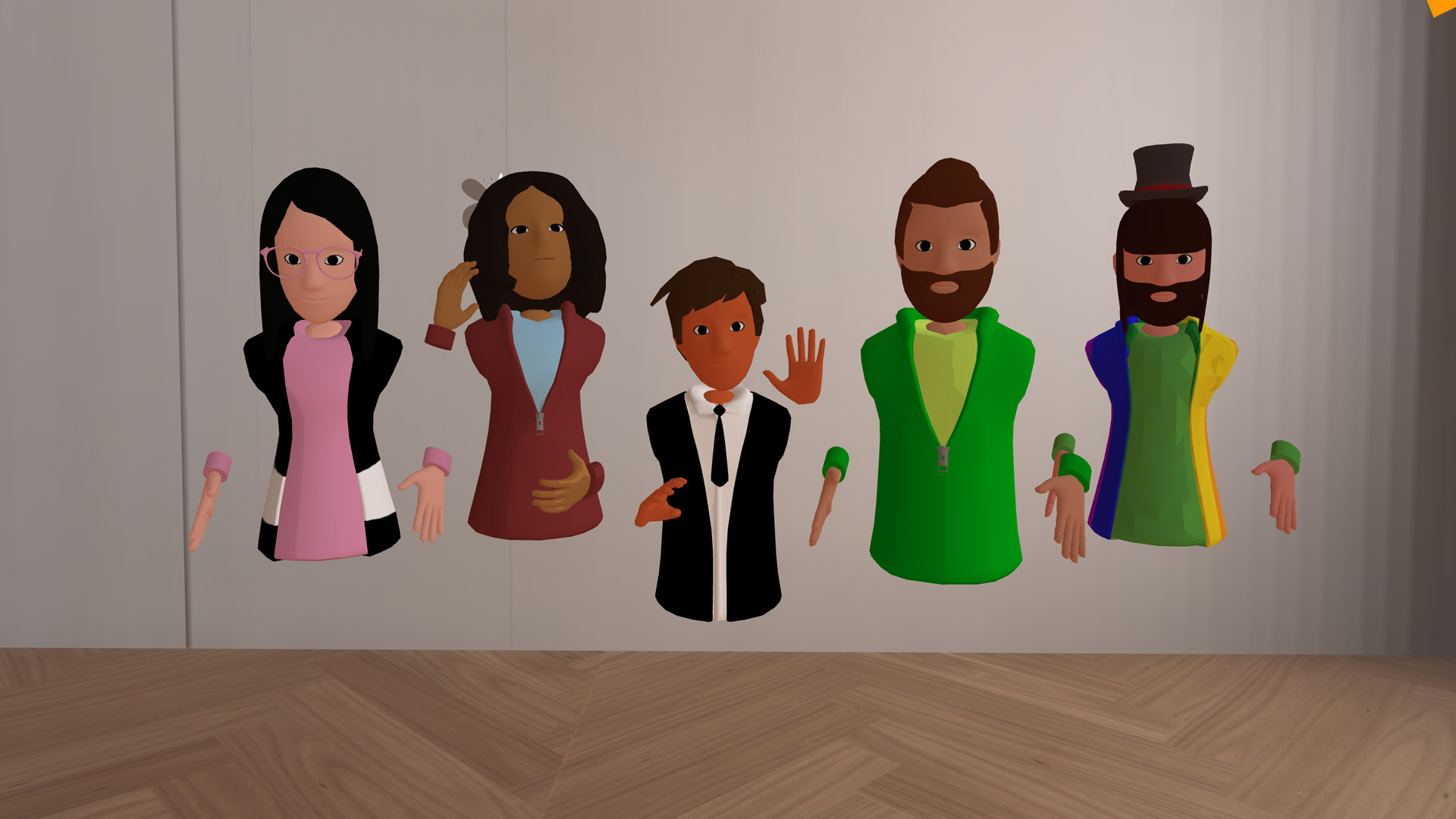 I’ve spent over 10,000 hours in ‘the metaverse’—or at least the proto-metaverse—virtual worlds inhabited by real people represented as avatars. The experiences and relationships I had there saved me from a dark place and set me on a mission to do the same for others. 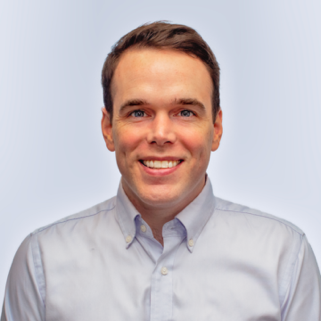 Noah is founder and CEO of Very Real Help, and a clinical psychology doctoral candidate at Vanderbilt University. Very Real Help has built a clinical research platform called Help Club to explore how social virtual reality environments can be used to deliver transdiagnostic cognitive behavioral peer support. Very Real Help has received funding from the National Institutes of Health, National Science Foundation, and investors to use Help Club for the treatment of substance use disorders and other mental health conditions.

There’s real pitfalls and dangers in the metaverse, such as the pedophilia and child grooming recently highlighted by the BBC, or the sexual assault that’s occurred on various platforms. But like any technology, the metaverse can be used for both good and bad. It all depends on how each application is built and how we choose to use them. With immersive virtual reality, where the entire environment can be controlled, the potential to help people is nearly limitless.

When I was 13 I escaped into a virtual social game called Runescape. Right when I hit puberty, I realized I was gay. I was overwhelmed with feelings of shame and anxiety. Several years into the burden of being closeted, I felt hopeless for my future and considered ending my life. But one thing kept me going: as I made friends and leveled up alongside them in Runescape, virtual stimuli created real hits of dopamine. These hits are an important treatment target for depression—in therapy, we teach patients to engage in rewarding behaviors to increase motivation and potentially overcome depression.

I spent most of my teenage years, nearly 10,000 hours, living in this virtual world. Inside I could build a virtual identity in a fantasy world where sexual identity was not a factor. As I gained confidence in the virtual world, I eventually created my first clan which steadily grew in size. Although it consisted of 400 ‘strangers’ on the internet, they were my closest friends. Eventually I felt enough social belonging and validation to come out of the closet to them. My friends accepted me, even when they knew my deepest, darkest secret. Going through this process virtually empowered me to come out of the closet in the real world and eventually to overcome my depression.

From that moment on, I knew I wanted to devote my life to building virtual experiences that were as compelling as a videogame but also as effective as therapy.

I know it’s possible because I’m already on that journey. I’ve built a mental-health focused virtual app called Help Club—available on Quest, PC, Mac, and iOS—that allows anyone to improve their well-being and mental health in a virtual setting. You can join as an avatar and attend live groups that are led by trained coaches. A fully realized metaverse has the potential to change millions of lives by making it easy to connect with this kind of virtual support group.

Help Club is just getting started—since launching our beta in October we’ve had thousands of people come into our community—we’re starting to see that a safe, supervised environment can quite literally change peoples’ lives. Help Club is designed from the ground up to support mental health. We’re training everyday, ordinary empathic people to become coaches who can lead support groups and teach the scientifically validated tools of an approach we’ve developed called Cognitive Behavioral Immersion.

It’s a place I wish I had as a 13-year old to guide me toward healing rather than entice me into a world of escape.

Building a mental health space that’s ready for the metaverse isn’t easy and we’ve had to use technology to ensure a safe world for all. We screen folks and monitor interactions—although we’re not delivering therapy, we’ve adopted standard practices developed in therapy training clinics such as recording interactions to monitor for quality and prevent trolls from causing psychological harm. Although we only support people who are 18 or over, we’ve also seen demand from minors who have found our platform and want mental health help.

We’re starting to see exciting results from our virtual mental health platform. It’s attracting people who need help; 53% of our users have (self-reported) levels of clinical depression, and 45% have clinical levels of anxiety. And we’re starting to observe decreases in symptoms of depression and anxiety for those who spend time in our application.

While VRChat is the platform the BBC highlighted recently in its story on child grooming, there are examples of safe spaces on the platform. For example, a beautiful transgender community blossomed in VRChat and allowed safe spaces to exist for some people who were struggling with the same things I did as a teenager. One person even described that they were thinking about transitioning to the opposite gender for 10 years, and it took trying on a female avatar in VRChat to finally begin the acceptance process and seek out a gender therapist.

We’ve also seen Alcoholics Anonymous meetings and chronic illness support groups come to fruition in Altspace. These groups find refuge in these virtual spaces—safe places to connect with others in a nonjudgmental space. The spaces are safe because people have the comfort of being anonymous while also feeling the immersive social support of avatars around them. Although these platforms can deliver help, they can also cause harm if there is no moderation or accountability. These platforms also need to protect minors by keeping them in safe, moderated environments.

Help Club is also changing lives. We have Help Club members who started out with severe social anxiety or depression and have now completed our coach training and are leading meetings to help others.

One of our members publicly shared that she had not been able to leave her house in nearly three years. Help Club helped her to feel comfortable leaving the house again, and she reported her experience was “infinitely better than three years of therapy.” Now that she can leave home, she’s able to engage in rewarding real-world activities that help people to overcome depression.

Another member reported that he was too depressed to go to work and had been lying in bed all day. For nearly two weeks he went to Help Club meetings every day and reported that he was able to go to work for the first time in a long time. He told us he had tears in his eyes after coming home from his first day of work, thinking about how Help Club had gotten him there.

This is just the beginning. More research is needed, including randomized control trials, to truly know if the metaverse can deliver on its promise of helping people overcome real-life problems. But even right now I know that there are thousands of other people out there like me, looking to escape into the metaverse to avoid, and maybe even heal, real-life pain.