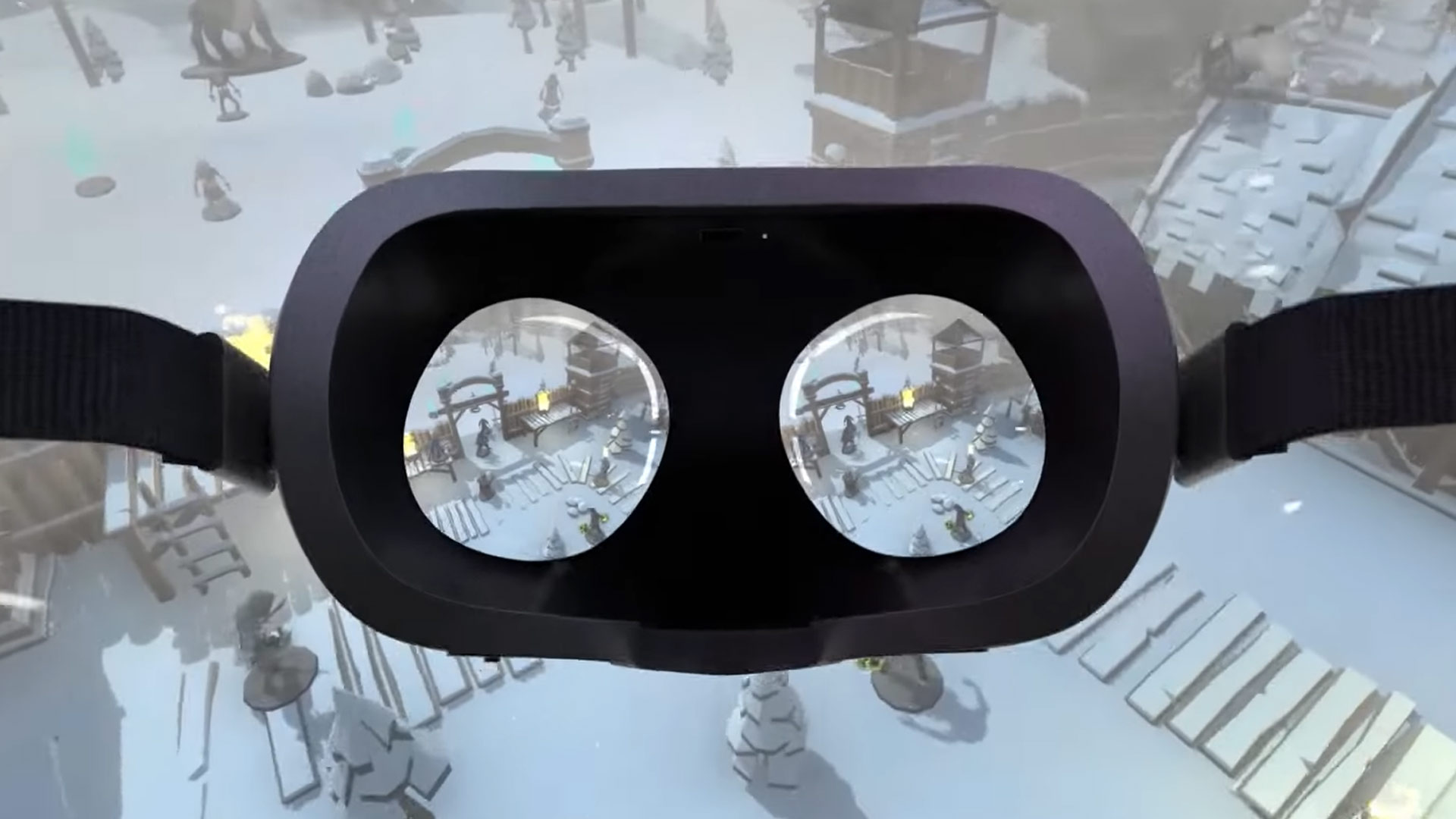 QuestHaven is an upcoming tabletop simulator that wants to bring VR and PC users all of the tools they need to play tabletop games like Dungeons & Dragons or Pathfinder. Today developers Mersis announced that QuestHaven’s Kickstarter is officially launching on March 22nd.

Update (March 16th, 2022): QuestHaven is coming to Kickstarter on Tuesday, March 22nd. The Reno, Nevada-based developers also released a new video (linked below) that shows off some of the creative possibilities within, including VR support for both a top-down POV and a 1:1 immersive POV, perfect for roleplaying.

We haven’t gotten a look at funding tiers yet, however you can sign up for notifications here so you’ll know precisely when the gates open. Anyway, we’ll be following along, so make sure to check back soon.

Original Article (January 3rd, 2022): The team behind the project says the simulator will let you build environments and import game rules so you can play any essentially any roleplaying tabletop game, such as D&D, Pathfinder, or Shadowrun to name a few.

QuestHaven is said to target Quest 2, PC VR, and standard PC monitors, the latter of which is used by the dungeon master to run the campaign whilst player characters in VR either control pieces and dice like a standard tabletop game, or jump into a more immersive 1:1 view of things.

Developer NotNoxDev says in a Reddit thread that QuestHaven is more of a platform than a game since it doesn’t come with any set rules—those are imported by the user so they can play anything. Instead, dungeon masters generate their game worlds, just like you might with figurines and grid maps, and players create their characters via an avatar creator.

Still, the team says it eventually wants to add user-generated items through a marketplace so module creators can sell their modules bundled with handouts and elaborate maps—something akin to Steam Marketplace.

QuestHaven’s creators are looking to fund development via a Kickstarter campaign, which is slated to arrive sometime in Q1 2022.

In the meantime, you can sign up for updates on the game’s website so you can be among the first to hear about its launch on Kickstarter. We’ll of course be following along too, so make sure to check back soon for more info.