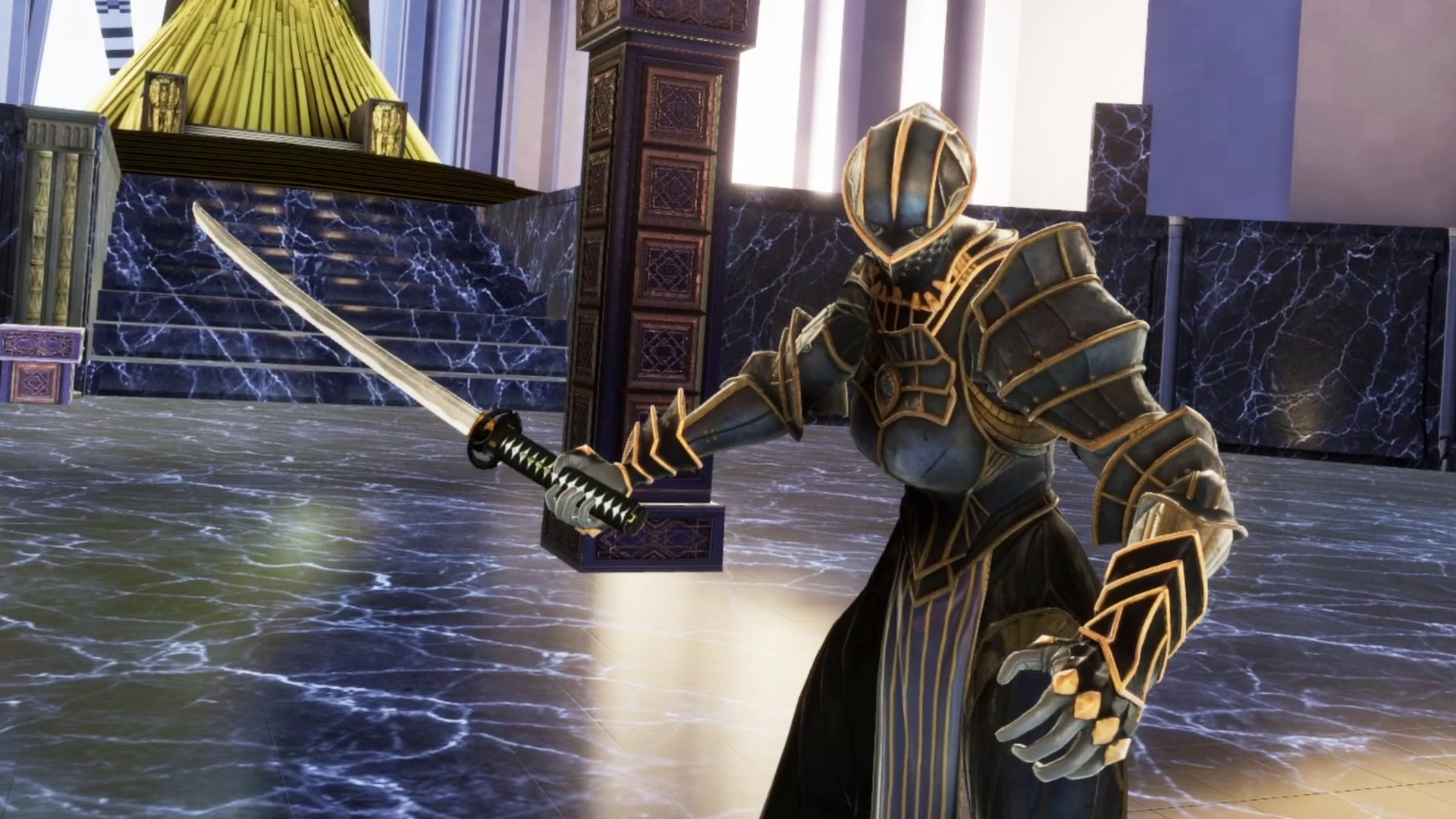 In its latest round, MZ Web3 Fund has signed on as the lead investor, bringing the company’s overall outside funding to $33 million.

The Tokyo-based studio says it plans to release more than 10 Web3 games through 2023 beyond its upcoming title, Captain Tsubasa – Rivals, and is currently recruiting more game developers to expand the development line.

As for VR, Thirdverse announced it’s bringing its latest sword-fighting game ALTAIR BREAKER (2022) to PSVR 2 at some point, which was initially released on Meta Quest 2 and SteamVR headsets in August.

Thirdverse says in a press statement it aims to “strengthen the recruitment of VR game creators for the development of new titles, scheduled for release in 2023 and beyond.”