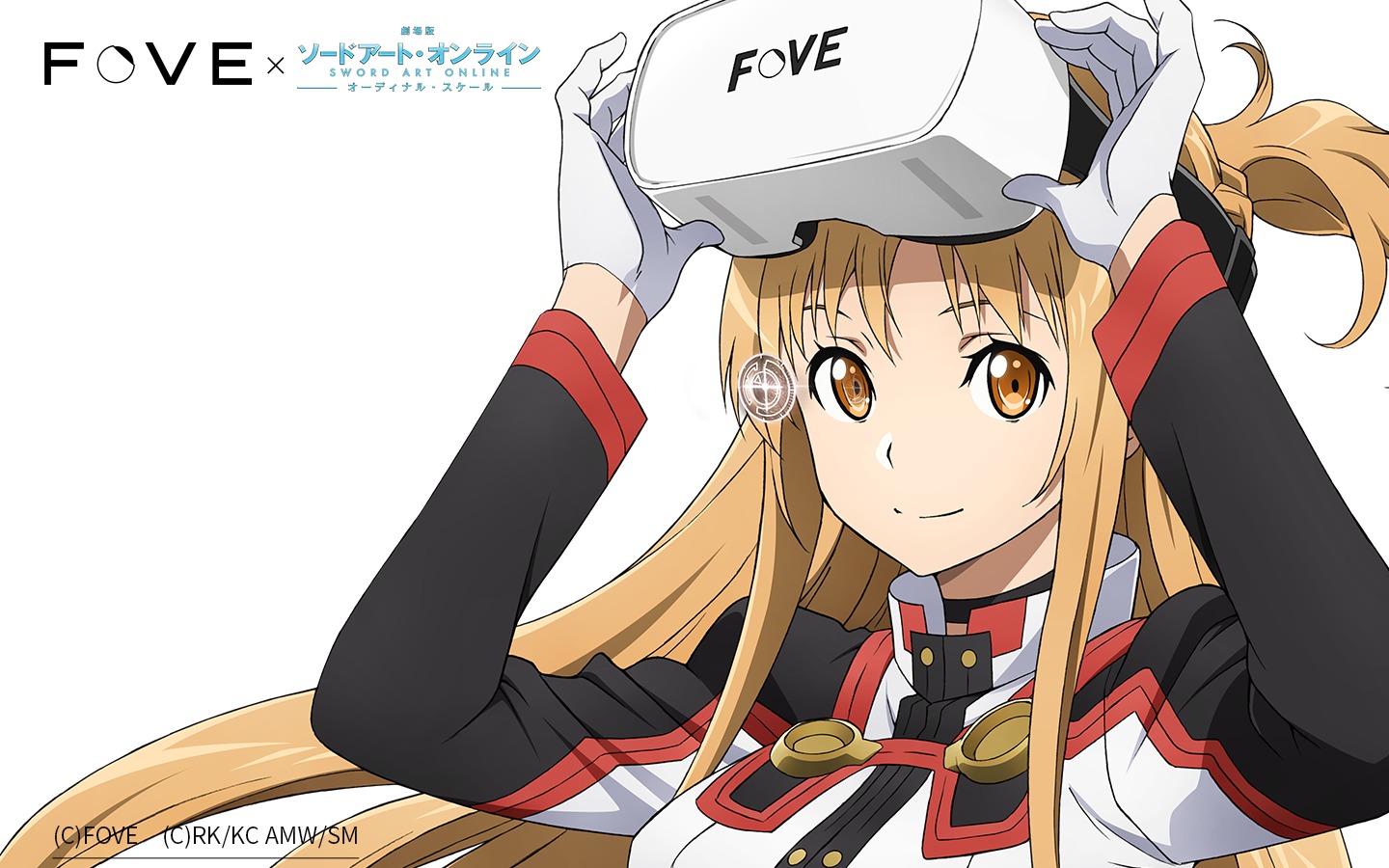 Sword Art Online (SAO), the VR-centric manga and anime series, will soon be gracing the eyeballs of Fove 0 owners in a new VR experience featuring the series’ female protagonist, Asuna. The SAO experience was created to welcome new users and teach them how to use Fove 0, the first commercially available VR headset with integrated eye-tracking.

According to Anime News Network, Fove 0 users will be able to meet the series’ female protagonist Asuna, who acts as a sort of concierge to new users. The experience leverages the headset’s eye-tracking capabilities to give Asuna the ability to recognize when you’re looking at her—but more importantly where your eye drifts when she speaks. Looking at her right in the eye will elicit a smile, but ignore her and she’ll get upset. Haruka Tomatsu, Asuna’s Japanese-language voice actor, says in a video presenting the headset (Japanese only) that Asuna will even get angry if you ogle her for too long.

The experience was created in honor of the upcoming Sword Art Online The Movie: Ordinal Scale (2017) film, and will be first made available in Japan and Korea starting January 31 with availability ending July 31, 2017. If you’re in either Japan or Korea, you can download the experience here. There’s still no word on when or if the SAO ‘welcome experience’ will be made available to Western audiences. 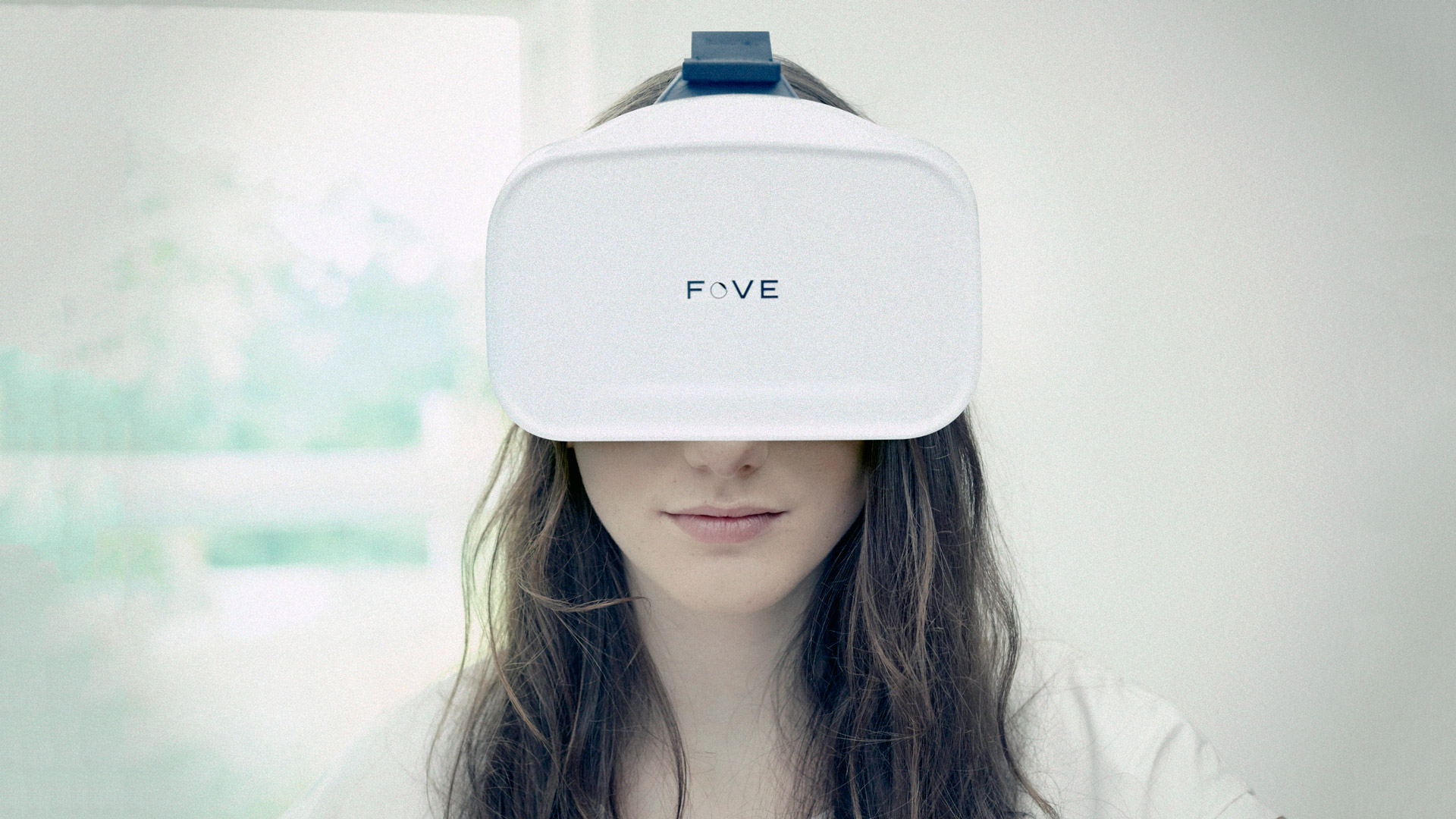 Fove, the product of a successful Kickstarter campaign and hailed as the first of the ‘next generation of VR headsets’, launched Fove 0 worldwide late last year at $599. The San Francisco-based company has since secured over $11m across 3 funding rounds with investors including Samsung Ventures, Colopl VR Fund, and Foxconn Technology Group.

Sporting a single WQHD OLED 2560×1440 display (1280×1440 per eye), 70Hz refresh rate, and about a 100° field-of-view (FOV), Fove 0 is a modest offering specs-wise in comparison to current PC VR headsets like the Rift and Vive, which both have higher refresh rates, slightly higher FOV and dual displays for better interpupillary distance (IPD) fit, but makes up for it by packing an accurate and reliable infrared eye-tracking system that not only lets you use your eyes as an input device, but introduces a bevy of possibilities when it comes to making VR seem more real to users. Road to VR Executive Editor Benjamin Lang maintains a later prototype of the Fove 0 “serves as a solid proof of concept of what eye-tracking can add to virtual reality, and they’ve so far got an impressive headset to boot.” Check out the full hands-on article here.

Fove 0 is compatible with Valve’s OpenVR API, giving it basic access to a swath of SteamVR-compatible content. The company has since released their SDK which allows developers to integrate Fove support for projects built-in Unity, Unreal Engine, and Xenko.