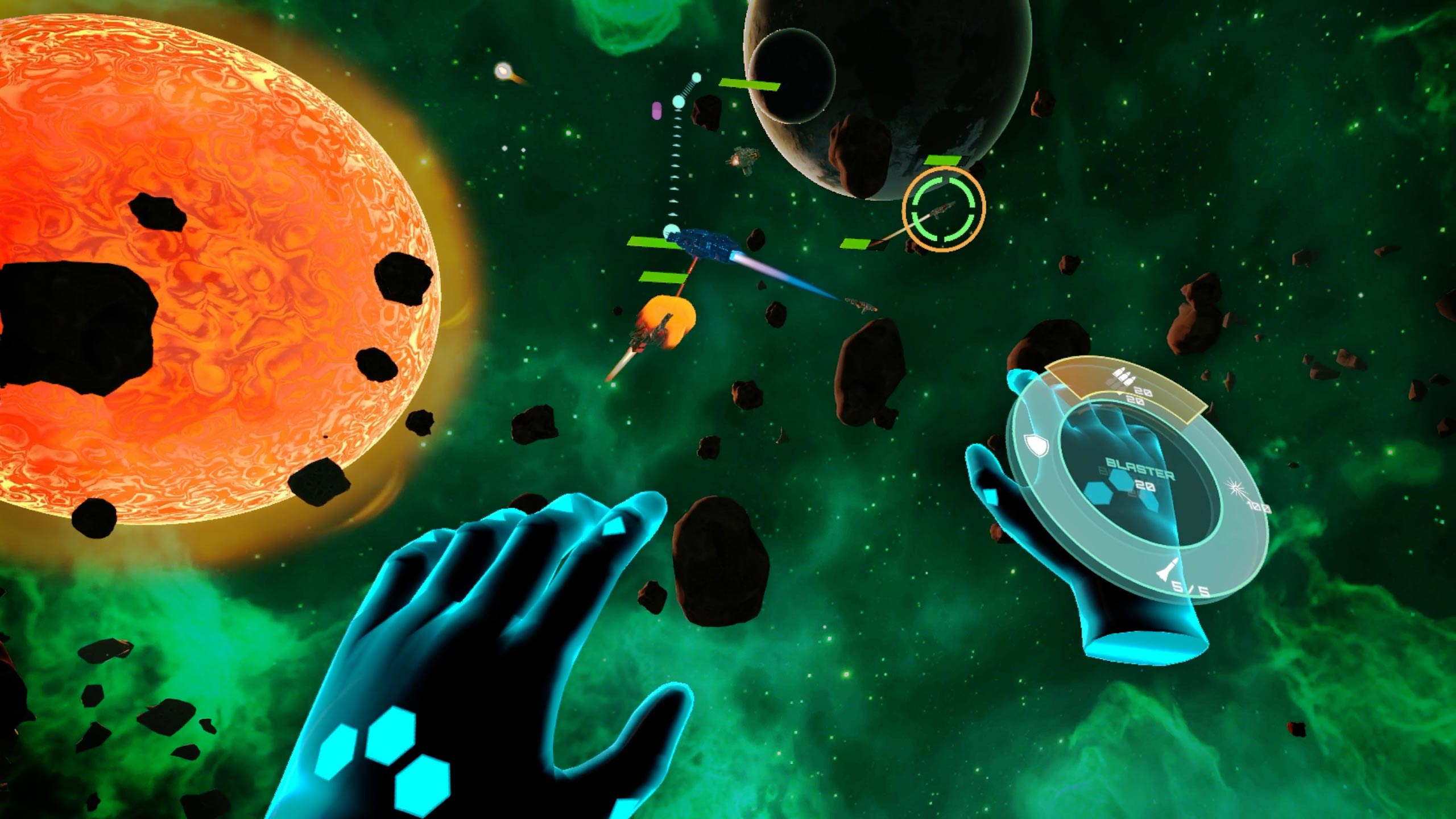 Like the PC game from Paradox Interactive, Ghost Signal lets you captain your own spaceship and explore the universe, this time in search of the enigmatic Ghost Signal.

It’s fundamentally a single player game, although while you scan exotic creatures for your logbook and conduct research in multiple tech trees, you can also scavenge other players’ deserted ships for valuables, giving it a sort of eerie asynchronous multiplayer element.

“For years Stellaris has captivated players with its vast and wondrous universe,” said Christopher Smith, Lead Game Designer at Fast Travel Games. “Ghost Signal: A Stellaris Game takes that universe and brings it closer like never before while giving players a completely new way of experiencing it. Both fans and newcomers are sure to discover something special among the stars in this virtual reality roguelite take.”

The game is said to include:

Like Guardians Frontline, an upcoming strategic VR shooter announced Fast Travel and VirtualAge Games, there’s no definite launch date yet beyond the stated ‘early 2023’ window. That however matches the expected release of PSVR 2, so it’s possible the veteran VR studio is looking also support Sony’s next-gen VR headset too.