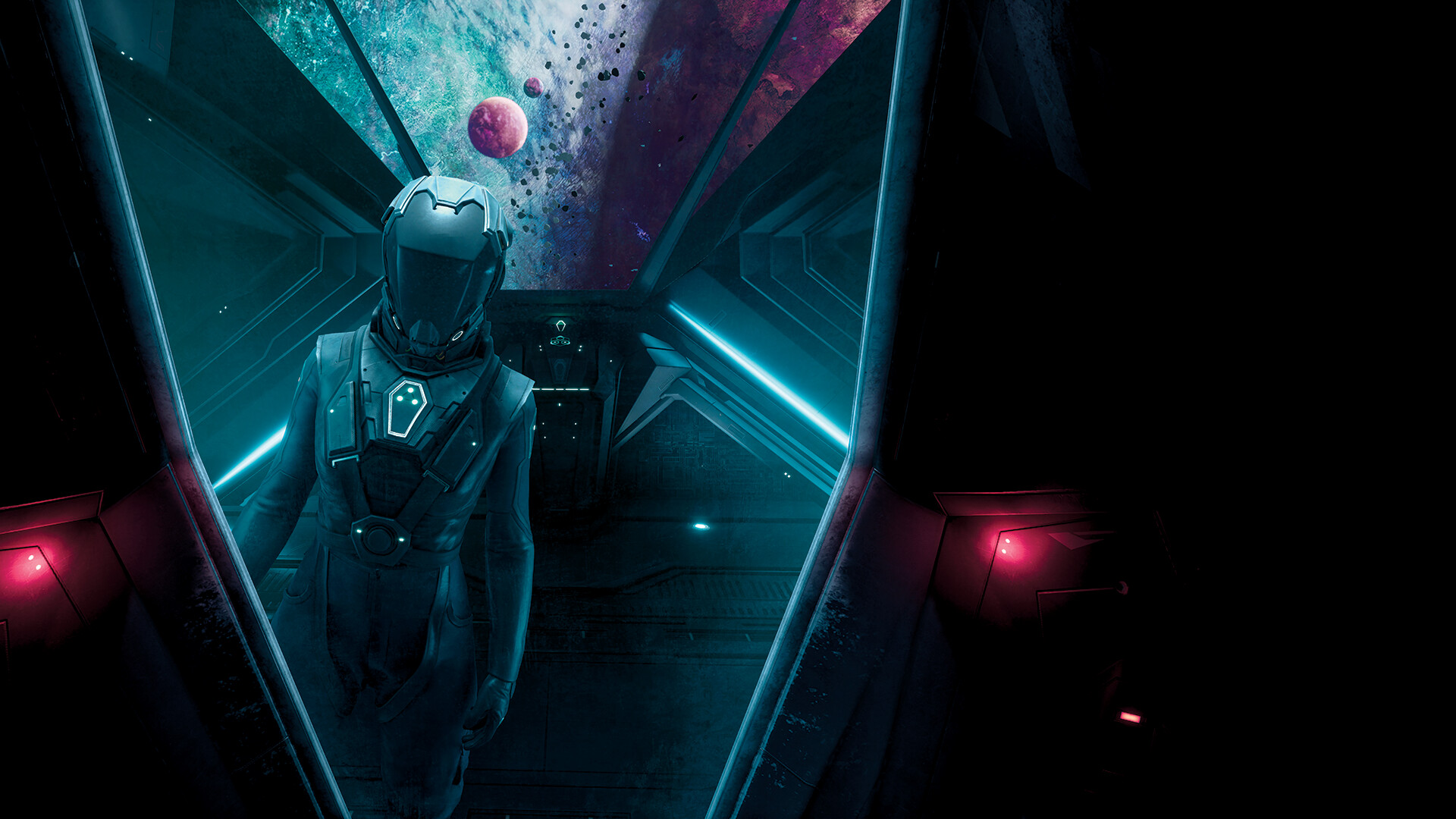 In Hubris you serve as a recruit of the Order of Objectivity on your way to the Twin planet system to search for agent Cyana. Making your way through a hostile world in the midst of being terraformed, the game puts heavy focus on environmental storytelling as well as shooting, swimming, climbing, and jumping.

Cyborn says Hubris also includes resource salvaging, weapon and tool crafting, and a host of mechanical devices and vehicles. To see it in action, check out the trailer released during Gamescom 2022 back in August:

“We were blown away by the response we saw at Gamescom and it’s really exciting to finally be able to lift the lid on the launch of Hubris in just over a month,” says Ives Agemans, CEO and Game Director at Cyborn. “At Cyborn we know how important is to make the most of the opportunities VR provides, and we think Hubris is going to serve as the next step for the genre, delivering an immersive experience that will push VR platforms forward.”

Our experience with a slice of the PC VR version earlier this year left us with an unclear impression on whether it will be worth a buy or not—from the short demo it felt like gameplay was a little dated and maybe too generic. Hubris’ focus on lush visuals and cool environments is a definite draw though, not to mention its well-orchestrated motion capture. It’s well positioned to be a visual feast, and we’re hoping gameplay can keep up.

Founded in 1998, Cyborn started as a 3D animation company, although over the years the company has moved on to develop its own productions, international co-productions and work for hire in film, gaming and apps. Hubris is set to be the studio’s first consumer VR game, something the studio hopes will be “the start of a new full-blown space saga.”

Hubris is set to launch on PC VR on December 7th, priced at $40. Versions for Meta Quest 2, PSVR 2, and other unannounced platforms will be available in 2023, Cyborn says.