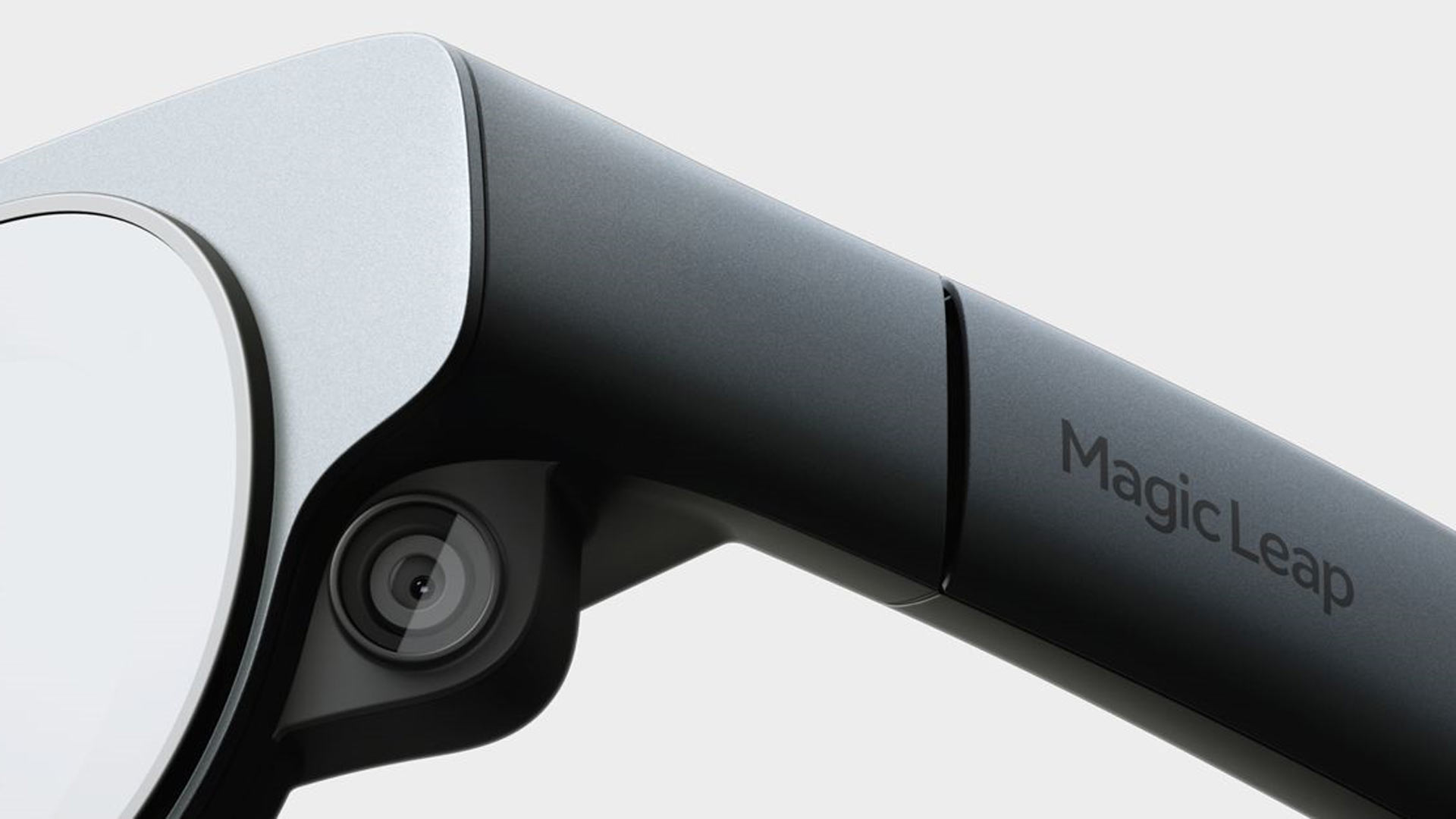 Saudi Arabia has taken majority share of the US-based augmented reality company Magic Leap, The Telegraph reports, widening the stake via its state-owned sovereign wealth fund with a deal amounting to $450 million.

Citing delayed accounts obtained from its European division, the company is said to have raised $150 million in preferred convertible stock and $300 million in debt from Saudi Arabia’s Public Investment Fund (PIF) over the course of 2023. The investment puts the country’s ownership of Magic Leap over 50 percent, giving it overall majority control.

The Telegraph reports that, as of November 2023, Saudi Arabia’s PIF is “entitled to appoint four of the eight directors of the board of directors of Magic Leap.”

The wealth fund, which is controlled by Crown Prince Mohammed bin Salman, invests in projects considered to be strategically significant to diversifying its national economy.

Founded in 2010 by Rony Abovitz, the Plantation, Florida-based company kicked off its consumer ambitions with a long and ambitious tease of its first AR headset, Magic Leap 1 (previously styled ‘One’), starting its marketing campaign as it emerged from stealth in 2014.

Released nearly four years later, the developer-focused ‘Creator Edition’ headset was initially priced at an eye-watering $2,300, which not only deflated some of the potent hype behind the unicorn startup, but also cemented a long and bumpy road ahead if Magic Leap wanted to eventually offer its tech at a consumer price point.

Having awkwardly straddled the prosumer segment with limited success, in mid-2020 Abovitz announced he would be stepping down as CEO, signaling a pivot that would refocus the company’s efforts on servicing enterprise instead of consumers. Shortly afterward, Microsoft’s Executive VP of Business Development Peggy Johnson took the reins as CEO of Magic Leap.

The company has since released its follow-up headset, Magic Leap 2, to enterprise partners and through third-party vendors, putting the device in direct competition with Microsoft’s HoloLens 2.