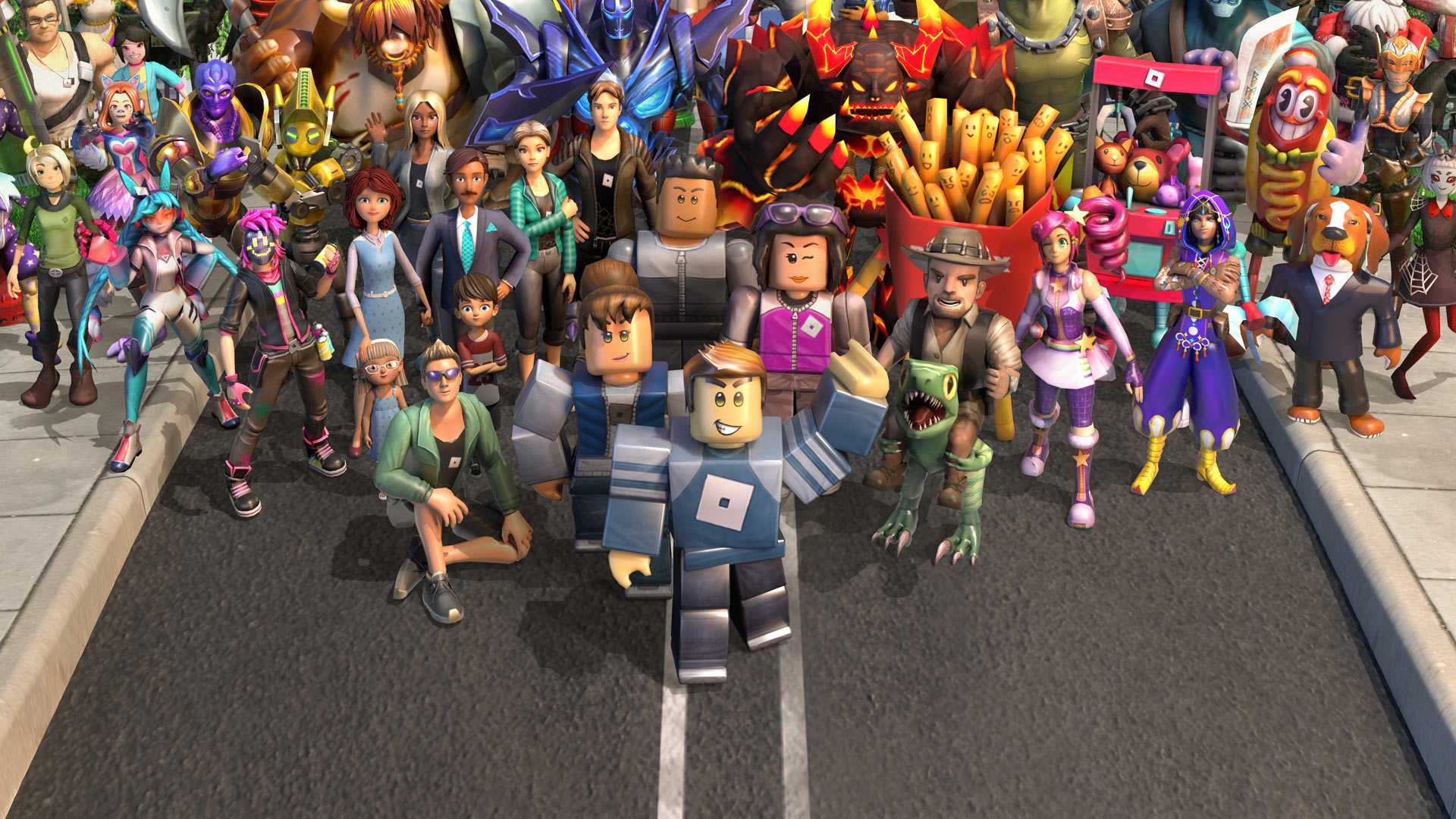 Roblox already supports PC VR headsets in addition to every conceivable traditional platform out there, although a recent report maintains the metaverse powerhouse may land on Quest later this year.

The report arrives from The Verge’s newly released paid newsletter, Command Line, which was created by The Verge’s deputy editor Alex Heath.

In it, Heath reports Roblox may be arriving on Quest in the second half of 2023, however that “plans are subject to change.” Thus far, neither Meta nor Roblox has responded for comment.

This isn’t completely out of left field either. In the company’s Q1 2023 earnings call, Roblox CEO and co-founder Dave Baszucki said its free-to-play game made “perfect sense” for the Quest platform.

Still, creating a native Roblox app for Quest may not be as trivial as it sounds, and that’s despite the fact that the social gaming platform can run on even the humblest of Android devices. Like VRChat or Rec Room, the platform is awash with tons of user-generated content, and making sure that content can run on Quest 2 will require some performance hoops if the app wants to maintain its much famed cross-play functionality.

One thing is fairly certain though, if Roblox is coming to Quest, it probably won’t support Quest 1, as Meta is currently in the process of phasing out the headset for both first-party social functions and security patches.