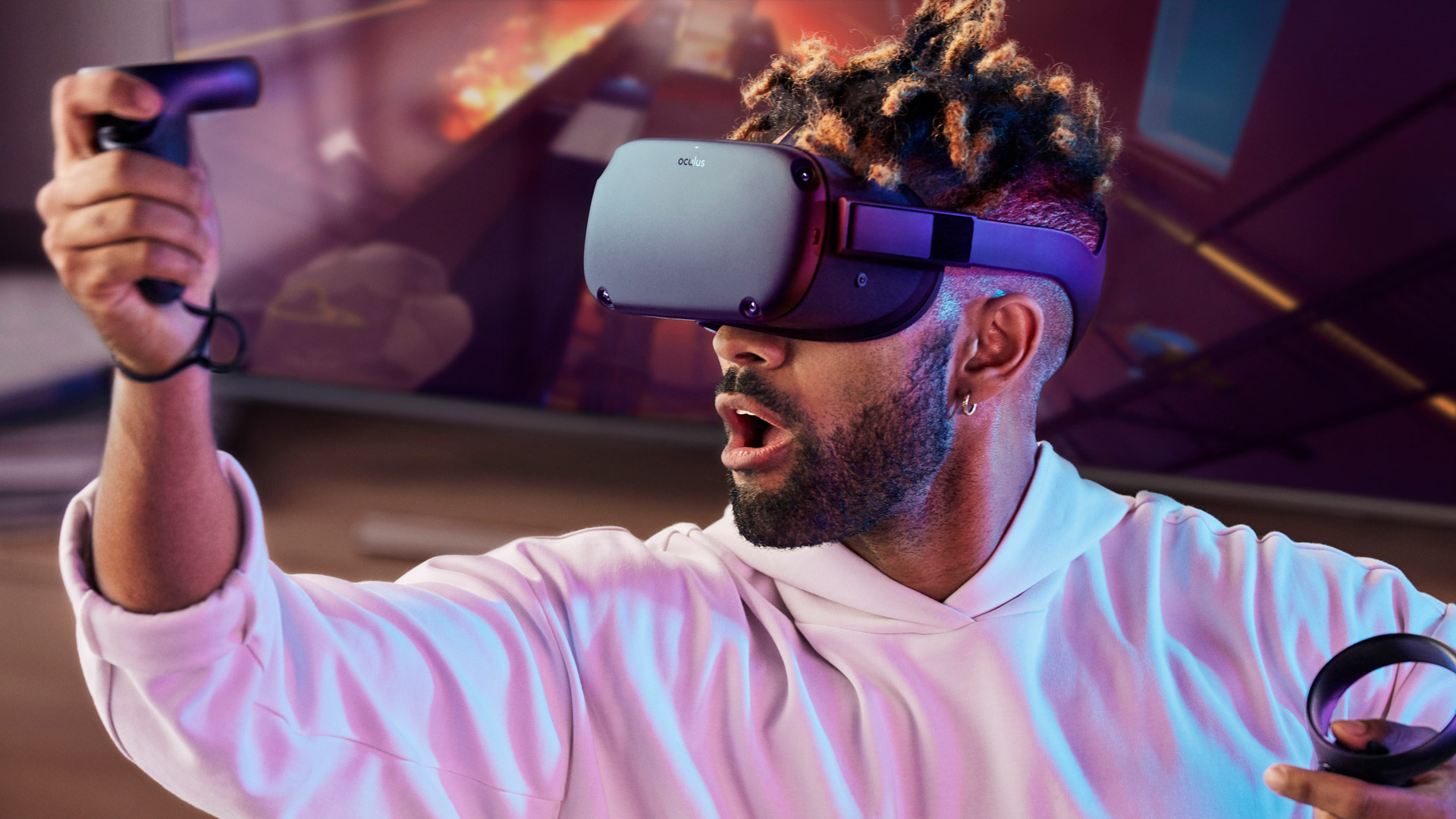 It seems Meta is finally taking the original 2019 Quest behind the shed this year, as the company announced it’s set to deprecate first-party social features on the device, which includes access to Parties and Meta Horizon Home. Meta also announced it won’t be delivering new features beyond critical bug fixes and security patches until 2024.

The company sent out an email to users of the original Quest detailing the upcoming changes. Here’s that email in full:

We launched Quest 1 over four years ago and we are grateful to the Quest 1 community for pushing VR forwards. As we look to the future, we remain committed to supporting the community of Quest 1 users and will continue to support the headset with a few changes:

If you have any questions about these changes or about your Quest 1 headset, we encourage you to contact Meta Store support here: https://store.facebook.com/help/support/

Thank you to the entire Quest 1 community for helping us get to where we are today.

Launched in May 2019, the original Quest wasn’t just the company’s first 6DOF standalone headset—it was a valuable new platform that sparked an explosion in content revenue, making it the target platform du jour for VR game developers. Many of the hits of today owe their success to having gained foothold on the original Quest.

Undoubtedly, Quest 2 has since cemented itself as the go-to home for VR developers looking to maximize profit; two years after its launch, Quest 2 content has managed to generate $1.5 billion in revenue.

Although you’d think social function deprecation and a clear end date to security patches  for Quest 1 should come as no real surprise; it’s old and you’d be hard-pressed to find it new in the box anywhere. Still, seven of the top 10 best-rated games on the Quest Store support the original Quest in addition to Quest 2. A majority of them were released after the launch of Quest 2.

Granted, Quest 1 users should only really focus on the security patch death date; even then, the headset will still be able to access all store content in addition to being used as a PC VR headset with Steam.