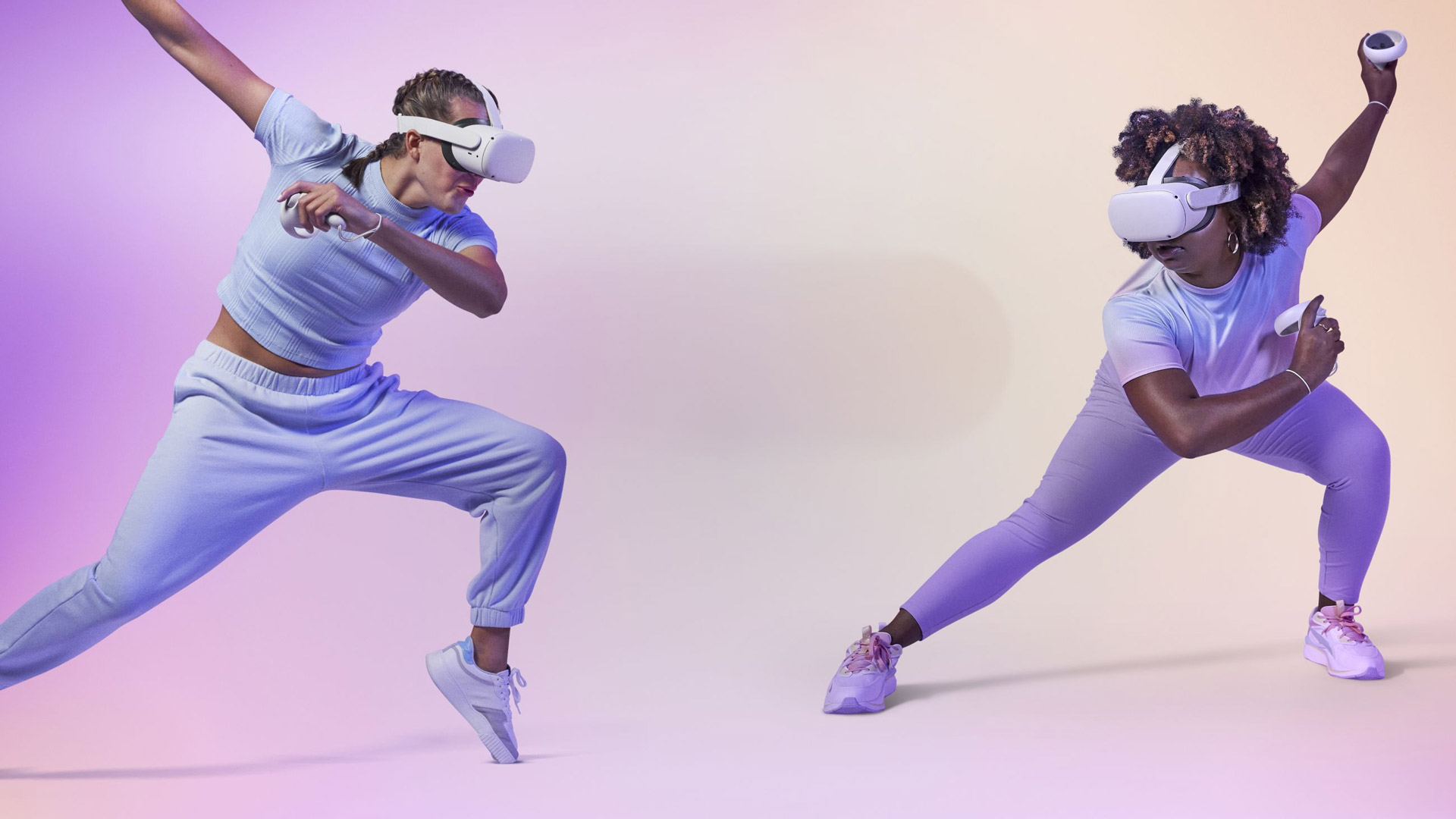 Oculus Move is Quest 2’s onboard activity layer that tracks just how much you’re moving during gameplay. Now the company says its baking support for Move into both Apple Health and the Oculus App itself.

First introduced in November 2020, Oculus Move lets you view how many calories you burned and minutes you spent moving in VR—making probably the biggest fitness tracker you own.

Since launch though all of the stats collected by Oculus Move have only been inside the Move app itself, something that is changing with updates coming next month.

At some point in April, Meta says you’ll be able to opt in to check your Move stats outside of VR (like you can see below), either through the iOS Apple Health app, or the Oculus mobile app on both iOS or Android.

This is a big integration for Apple Health users, since it means they’ll get info from both their Apple Watch and Quest in the same place.

Meta says the syncing process between the Oculus app or Apple Health is “entirely opt-in,” which means all Move data stays local on your Quest if you don’t give the go-ahead.

If so, Meta says Move stats are “processed and stored on our servers in order to provide this feature and protected with end-to-end encryption on our servers. We don’t use your Oculus Move stats to inform the ads you see on any Meta services.”