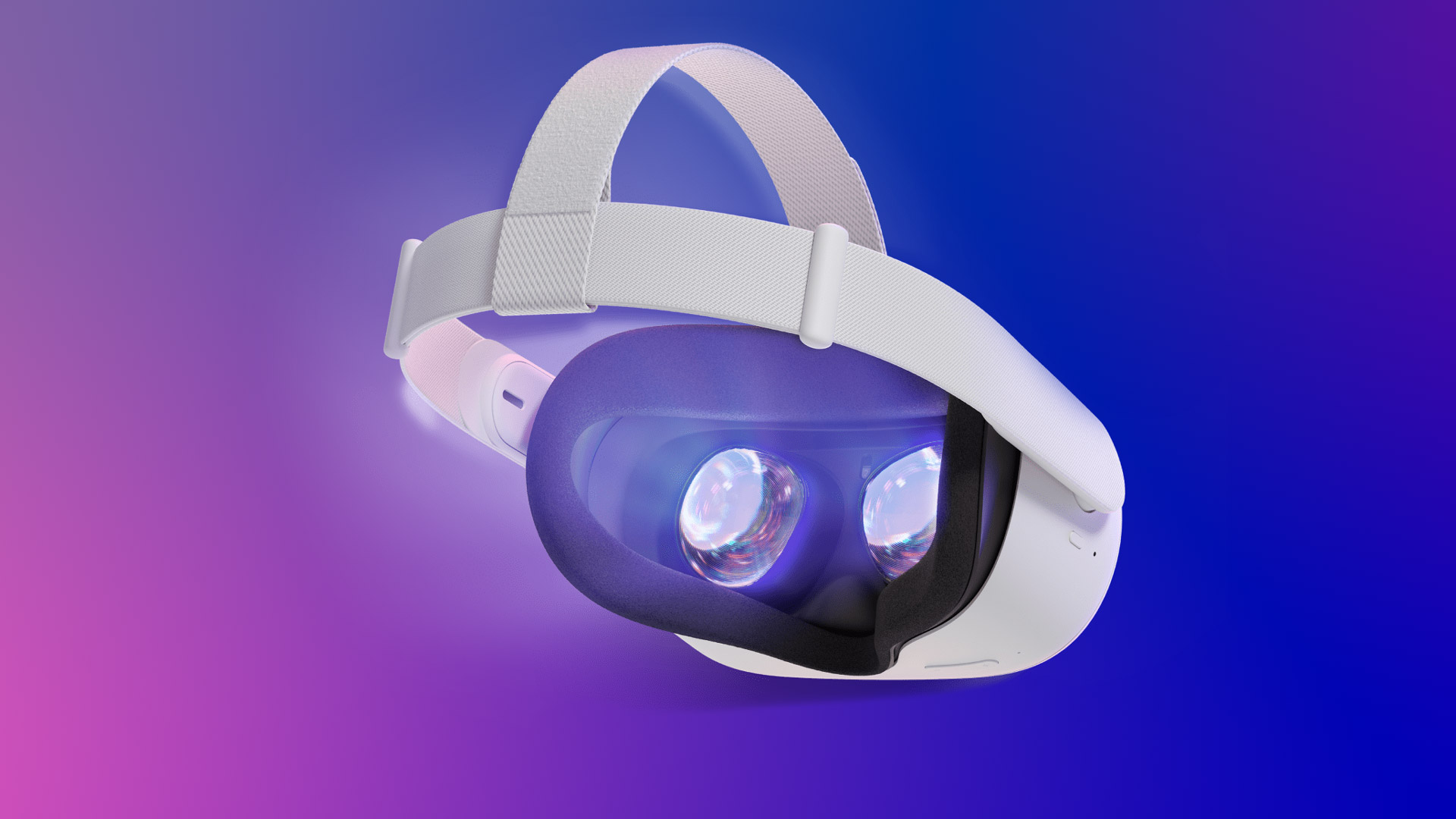 Meta has announced that an upcoming Quest 2 update will unlock additional performance that developers can tap into to make their games look better. Some apps will benefit from the increased performance automatically.

Meta announced this week that the latest updates to Quest 2 will allow the headset to boost the GPU processing power available to developers from 490Mhz to 525MHz (a 7% increase). That might not sound like much, but with developers limited to the power of a mobile processor, every bit of additional performance counts.

Meta says “no integration or coding is needed to start reaping the benefits of this improvement,” as the headset’s dynamic clocking system will automatically boost the GPU speed if it detects that an app needs it. For apps with occasional stuttering, this little boost could smooth things out.

For apps using the headset’s dynamic foveation capability (which blurs the area in the peripheral view to improve performance), Meta says the headset will boost the processor to the new 525MHz speed to maintain visual quality before blurring the peripheral area. That means apps which previously relied on cranking up the blur during demanding scenes should look better in those cases than if they didn’t have access to the extra power.

Meta says the Quest 2 performance increase is technically available as of v47, but requires a bit of a workaround to enable it each time. As of the Quest 2 v49 update the performance boost will be unlocked without any caveats.