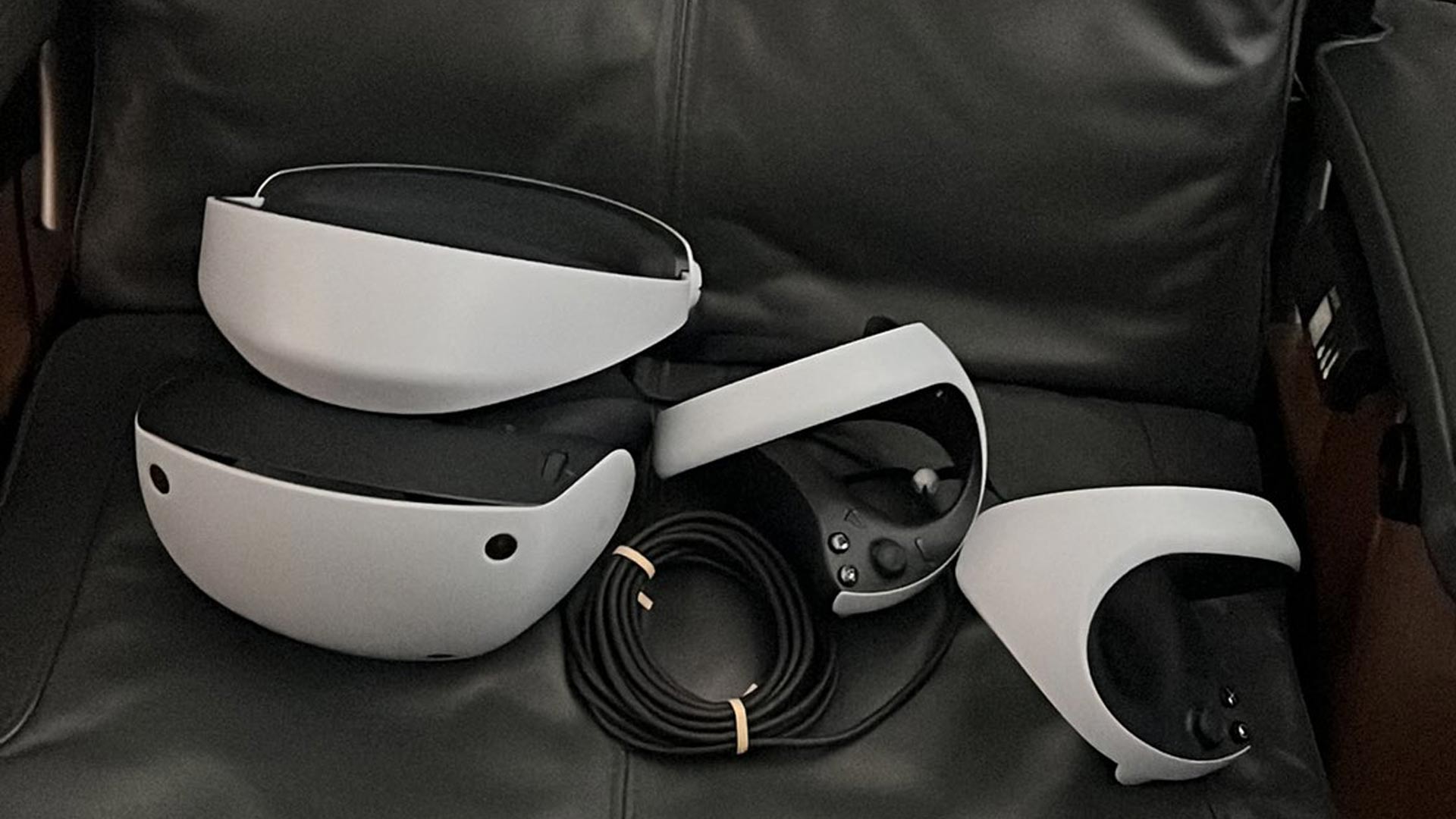 VR indie studio Bit Planet Games tweeted out a photo yesterday of what appears to be the first spotting of PlayStation VR 2 in the wild. The tweet has since been deleted by the studio, which claims it was faked.

Bit Planet, which is known for its series of Ultrawings VR flying games, tweeted the message “Guess what’s coming to PSVR2? (Right answers only),” implying that Ultrawings is making its way to Sony’s upcoming VR headset for PS5. Under it was ostensibly a PSVR 2 developer kit.

The tweet, which was cached and also captured by Twitter user ‘TobiasRial‘, shows it managed to garner hundreds of replies, retweets, and likes before being taken down.

The studio claims the photo “Looks fake to us. Chair is badass though,” further stating it was a “Pro Photoshoo [sic] job.”

Paradoxically, in another tweet Bit Planet also claims the image was “Not real. Just cardboard and duct tape and some wires and a lot of 3D printing.”

United States import records from late 2021 onward show that Sony Interactive Entertainment has shipped thousands of boxes containing developer kits from Asia to the US. Although not confirmed, timing suggests those boxes are most likely carrying next-gen PlayStation VR 2 headsets.

While small, Bit Planet is a veteran VR studio which would be an ideal early partner for Sony, as the company is no doubt looking to not only stock new exclusive content for PSVR 2, but also a back catalogue of recent games that have been successful on other platforms.

Provided the image is authentic, it’s likely in violation of the studios non-disclosure agreement (NDA) which is required when platform holders loan out developer kits to studios.