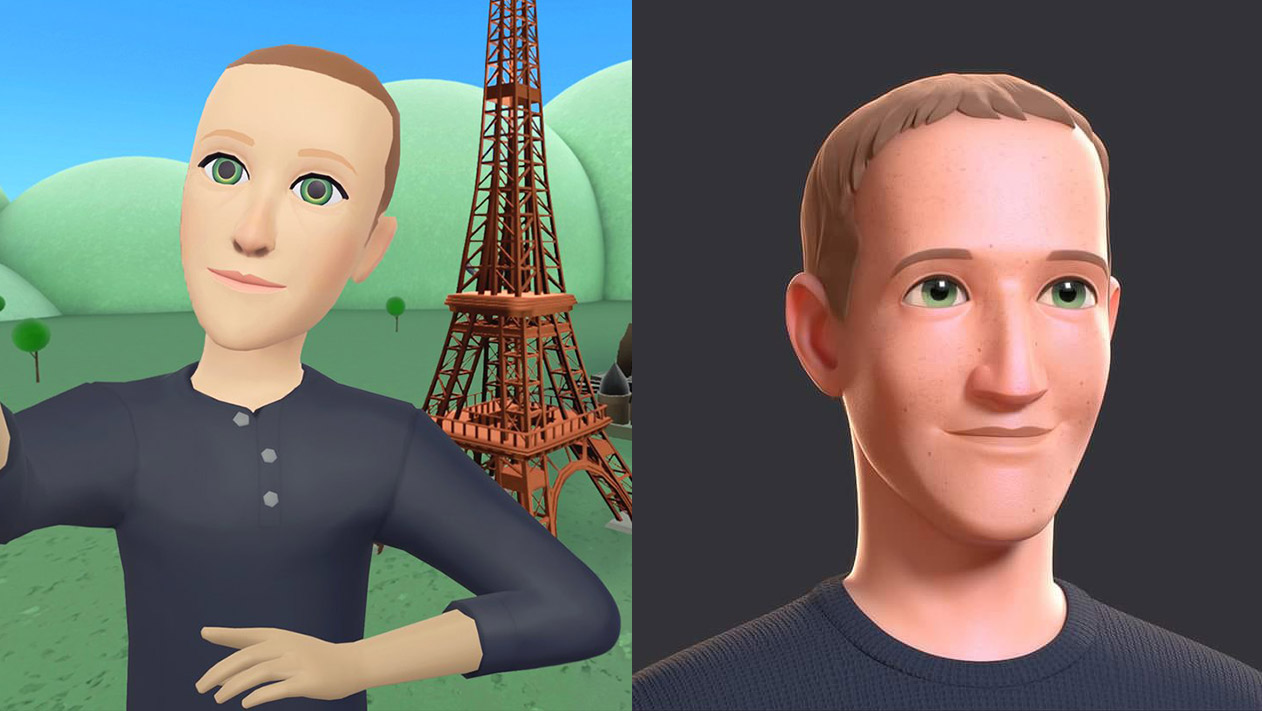 Last week Meta announced it had expanded its Horizon Worlds social VR platform to new territories (France & Spain). Along with the announcement, CEO Mark Zuckerberg posted an innocuous photo that made rounds in the tech sector as a purported example of the company’s failed attempt to create an appealing virtual world.

With coverage from The Verge to Forbes, some mocked the photo as evidence that Meta’s vast investment into metaverse and XR technologies has been squandered; others focused on the aesthetic of Horizon Worlds, deriding it as visually unappealing.

The reaction was so widely negative that it prompted Zuckerberg to tease purported forthcoming visual updates to Horizon Worlds.

Major updates to Horizon and avatar graphics coming soon. I’ll share more at Connect. Also, I know the photo I posted earlier this week was pretty basic—it was taken very quickly to celebrate a launch. The graphics in Horizon are capable of much more—even on headsets—and Horizon is improving very quickly.

Considering the performance constraint on the company’s Quest 2 headset, the teased screenshots would be quite impressive for the headset. It isn’t clear if this level of avatar fidelity and lighting would be feasible on a standalone headset, especially with many users in one space.

Horizon Worlds is Meta’s social VR platform upon which it has foisted many of its metaverse ambitions. The company hopes users of the platform will build games & worlds and hang out together. The app has had a long and winding path to market and is only just beginning to open in more regions, while slowly testing selling tools to give creators a way to earn real money from the platform—feats which have been pioneered far earlier by competing social VR platforms.