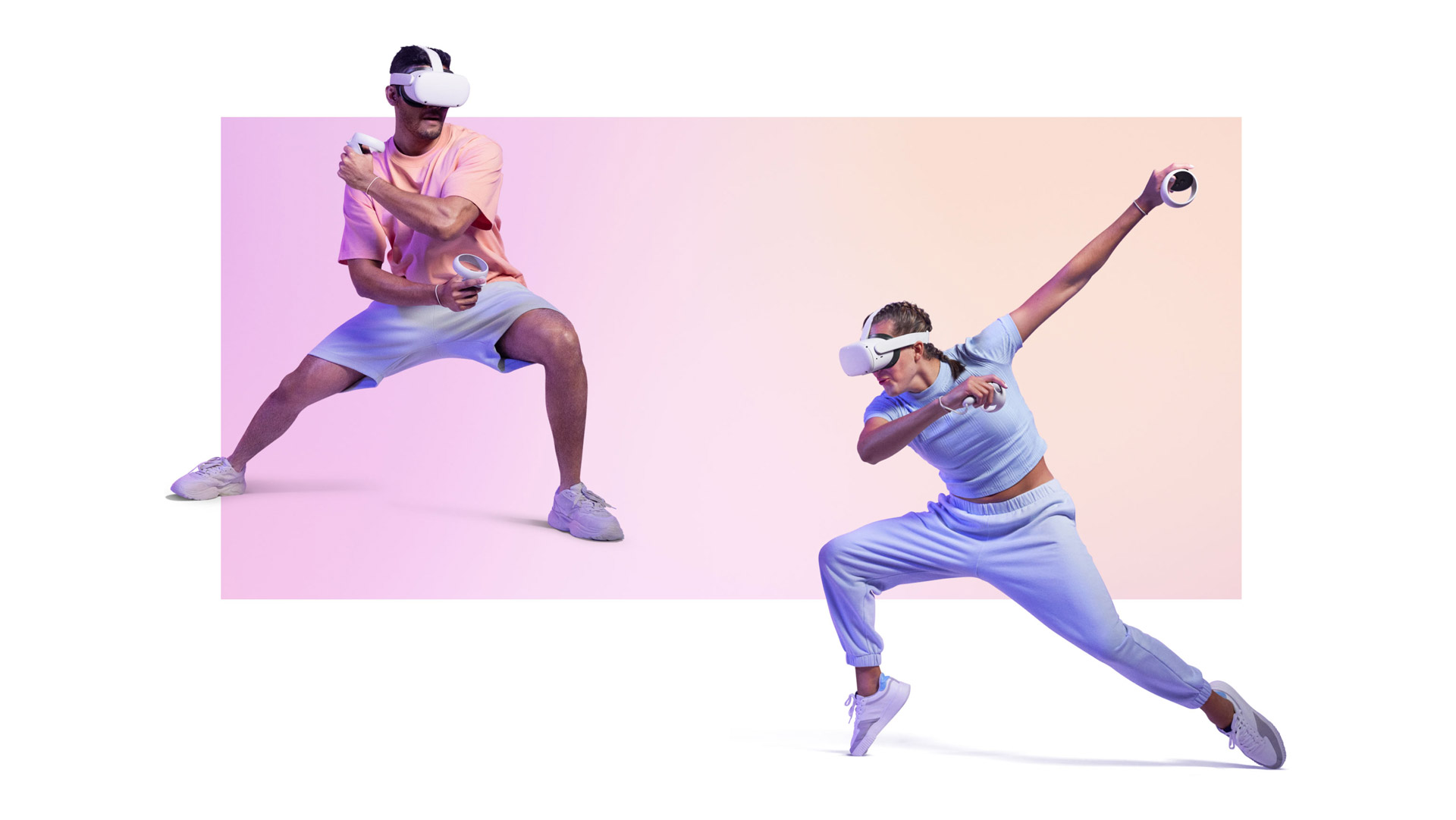 At Connect 2022 this month, Meta announced the Quest content store has surpassed $1.5 billion in purchased VR content since its launch in 2019, representing continued but decelerating growth likely due mostly to market seasonality.

Though Meta has still yet to share official unit sales for its Quest headsets, at Connect 2022 this month the company confirmed that the Quest store has surpassed $1.5 billion in purchased software since the platform launched in 2019. 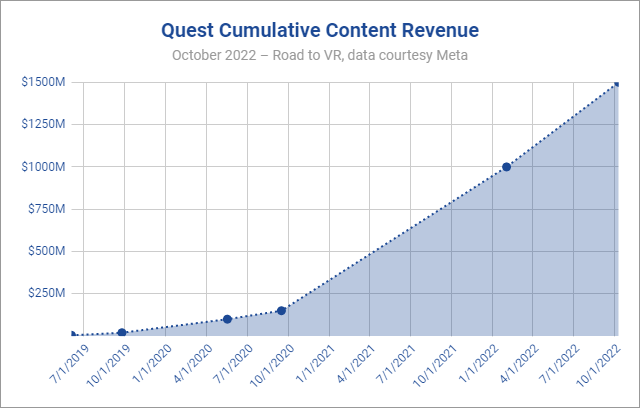 This milestone shows the Quest platform continuing to grow in revenue; the average monthly store revenue has increased from $50.6 million to nearly $60 million since the last milestone the company shared in February 2022.

Though the platform continues to grow, the growth itself has decelerated somewhat. This, however, is to be expected considering the seasonality of the gaming industry which tends to ramp up considerably in Q4 (and this figure from Meta is only at the very beginning of Q4). 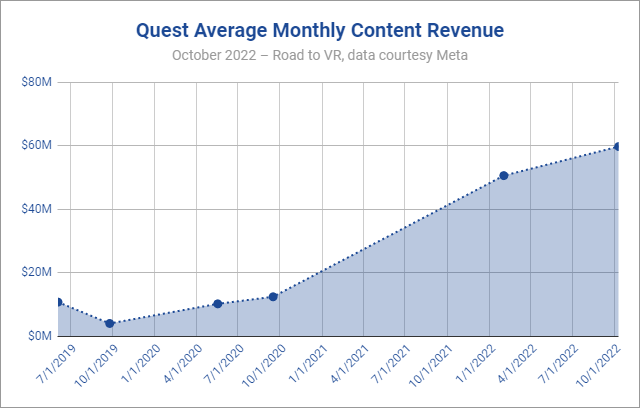 We’ll need to see how much activity the Quest store earns over the course of Q4 and the holidays before we can be certain that this apparent deceleration is seasonal or a more broad effect. Surely the recent price hike of Quest 2 is a notable variable that needs to be considered.

Meta hasn’t offered any detail breaking down the $1.5 billion figure, but we take it that it includes games, apps, DLC, and subscriptions sold through both the official Quest store and App Lab, and may also include cross-buy titles that were purchased to be played on the Oculus PC platform.

While Meta has never officially confirmed the number of headsets it has sold, Qualcomm (a key component supplier for the headset) estimated the figure to be in the 10 million unit range at the end of 2021.