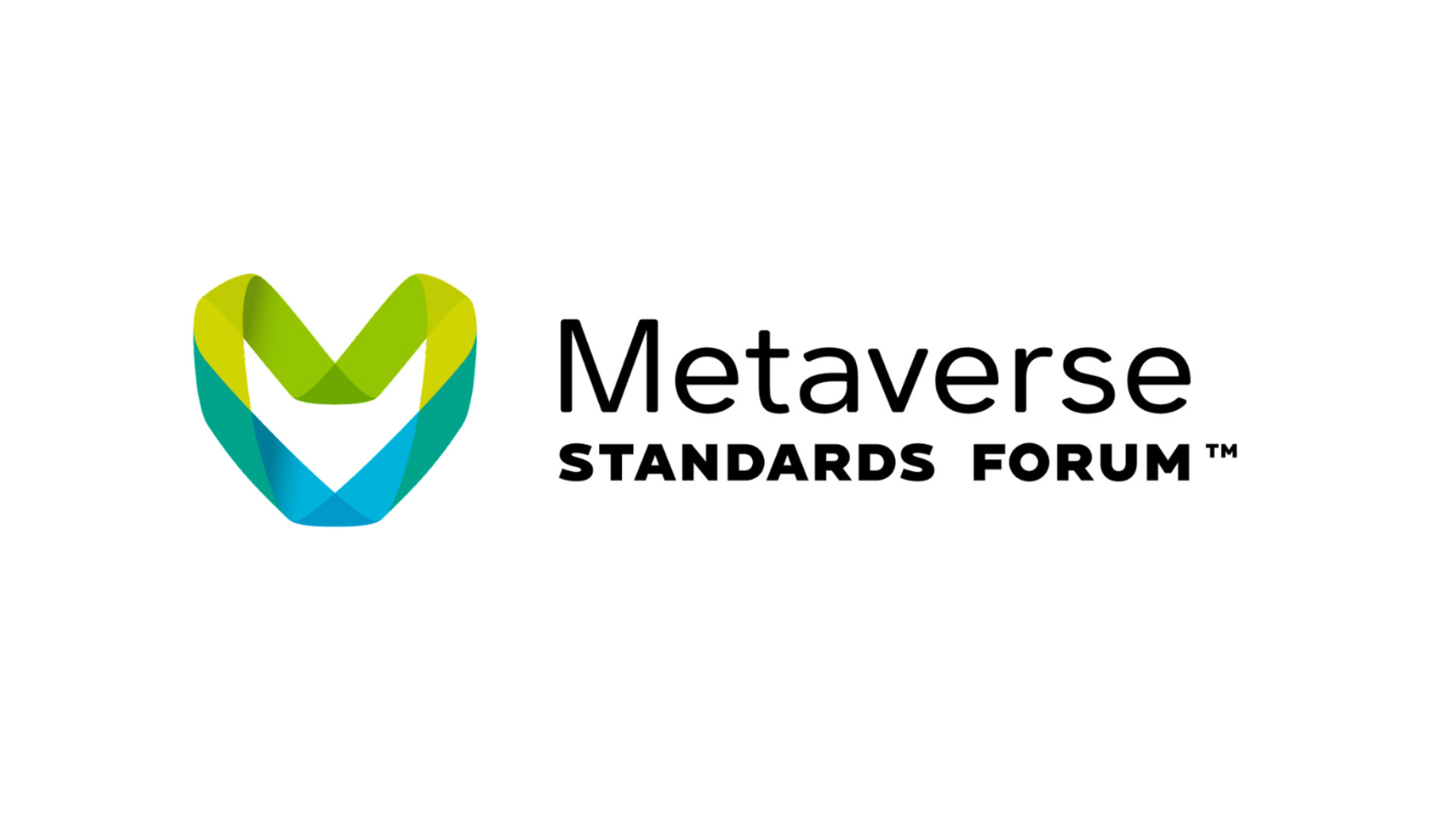 Khronos Group, the consortium behind the OpenXR standard, is helping to assemble other XR industry players in service of cooperatively building interoperability standards for what it hopes will be an “open and inclusive metaverse.”

Its founders says the Forum, which will hold its first meeting in July, will focus on “practical, actionable interoperability projects that can ‘move the needle’ on aspects of the metaverse that are needed by broad consensus.”

“We are ‘baking the open standard bricks’ for the metaverse, not ‘building the cathedral’,” the group says.

Forum organizers say the group will “coordinate requirements and support for existing SDOs developing standards relevant to the metaverse,” with the Khronos Group acting as host.

The Khronos Group is known for backing and organizing a number of open standards including OpenXR, an open standard developed to make XR applications run across many different XR headsets without developers needing to build different versions of their applications for each headset.

Organizers say the industry-wide forum will be open to all interested parties, as it includes no participation fee, no non-disclosure agreements (NDA), and no IP framework. Check out the project’s website to learn more about how you can join.