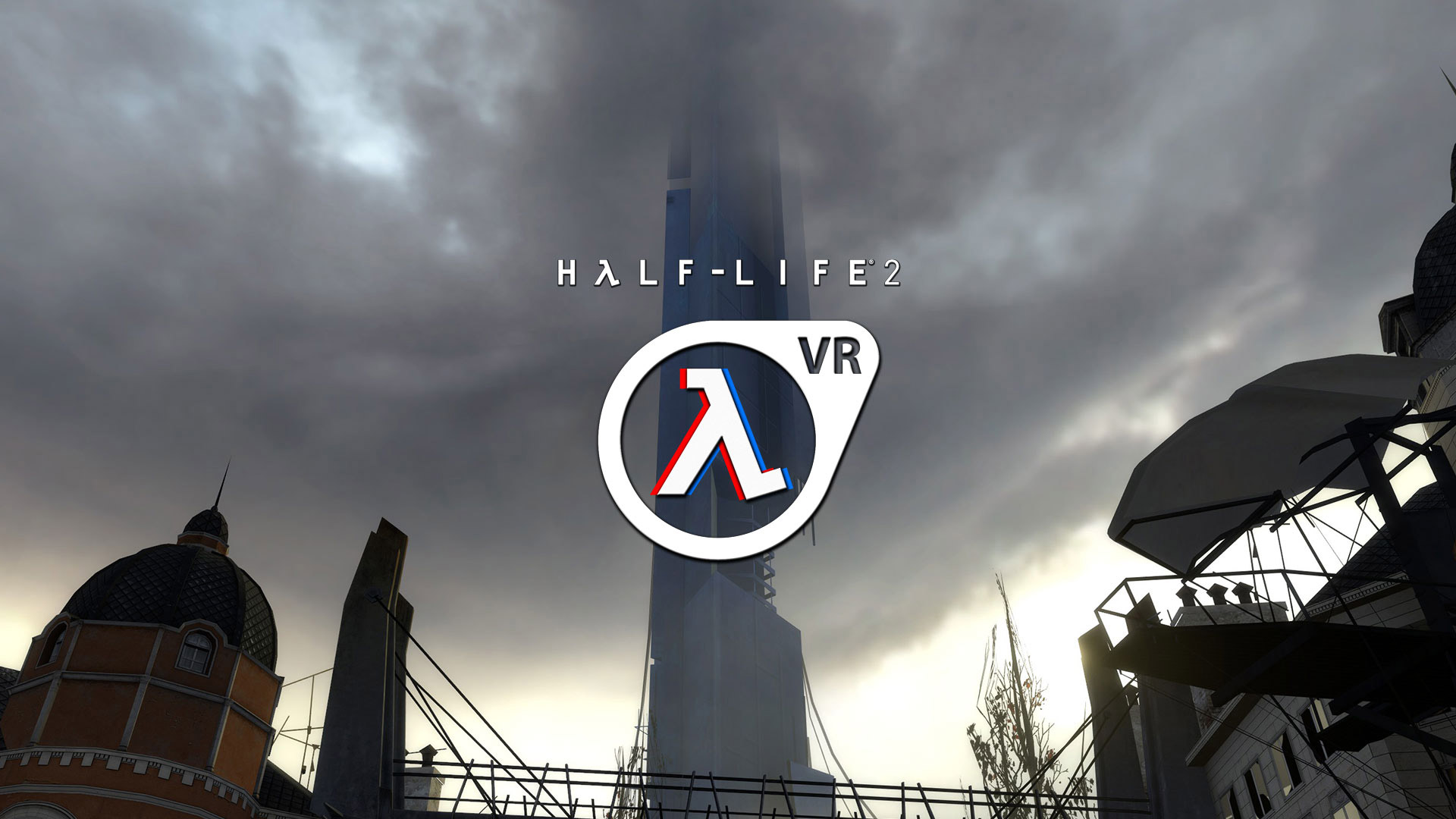 Many years before the release of Half-Life: Alyx, a group of fans built a rudimentary Half-Life 2 VR mod which allowed the game to be played with early VR headset development kits. Unfortunately the mod eventually lost compatibility with newer hardware as the first consumer VR headsets began to hit the market. But last year a group of proven VR modders rebooted the mod for modern VR headsets, and now they’re showing the first signs of progress.

Update (March 31st, 2022): This week Source VR Team member u/fholger posted a detailed update on the HL2VR mod since the team started working on it last year. The group worked initially to salvage pieces which had been previously built, but had to fill in the blanks in a number of places. That included building a missing “bridge” which connected the inherited parts of the mod to the underlying Half-Life 2 game, as well as adding support for Vulkan rendering and MSAA anti-aliasing which u/fholger says “provides a significant uplift to the game’s graphics in the headset.”

While progress was slow at first, things started coming together toward the end of 2021 allowing the team to focus on making early levels of the game fully playable. u/fholger shared a new video showing the latest progress on the Half-Life 2 VR mod, including Index controller finger tracking, proper ladder climbing, and manual reloading.

While the game looks perfectly playable from the video, u/fholger warns that there’s still a lot to do elsewhere; the modders will need to continue progressing through the game fixing what’s broken and making specific sequences functional VR, like the vehicle driving sections later in the game.

The next step after this first milestone is to get the game at least technically playable from start to finish, and to bring more of the old mod’s VR enhancements to the new version of the mod. Once that’s complete, the team has plans to release a public alpha of the mod to find bugs and remaining issues to be fixed.

“Please do not expect a perfect VR experience for [the alpha] release—flat-to-VR ports will always have some jank remaining, and we will still be focussing on the most critical aspects to get the game playable,” says u/fholger.

For now there’s no timeline given for the alpha release of the HL2VR mod, but u/fholger says they’ll make an effort to be more communicative about the mod’s progress than was seen in the past.

The original article, which outlines how this new group of modders brought life to the long defunct HL2VR mod, continues below.

Original Article (September 17th, 2021): If you’ve been following the VR gaming space for a long while, you probably recall back in 2017 when the Half-Life 2 VR mod was announced to significant fanfare. The team that had made the original version of the mod (compatible only with older Oculus development kits) planned to update it for modern consumer headsets and remaster the game with VR-specific touches like a made-for-VR UI, multiple locomotion methods, and more. The mod’s original announcement trailer gives an idea of what they hoped to deliver:

Unfortunately, despite a blessing from Valve permitting the release of the project on Steam, the revamped version of the mod never got completed, having seemingly fallen into development hell.

Somehow between then and now Valve made an entirely new VR game, Half-Life: Alyx, which released in 2020 to widespread acclaim. But the Half-Life 2 VR mod may live on yet.

The project has purportedly been re-rebooted by a team including VR modder extraordinare Simon “Dr. Beef” Brown, who is behind VR mods of Half-Life, Doom, and plenty of others.

In a message posted to the Flatscreen to VR Mod Discord community earlier this Summer the team announced that it is working with some of the mod’s original team and building on work it had already done, with the goal of readying an open-source version of the code so that others can begin contributing in a structured way.

A couple weeks ago, @DrBeef and @cabalistic stepped up to see how we could revitalize the project and get it out the door. The goal has been to make sense of the existing work the previous team had done and to polish it enough to get some open source version released as soon as possible in at least an alpha state so that others could contribute to continue to polish it up.

In just the last couple weeks, DrBeef has re-written almost all of the VR code to run a whole lot better and even ported the engine’s VR implementation to use Vulcan instead of DX9 with the help of DXVK! (current VR APIs only work with DX11 and above). He also has fixed a lot of game breaking issues that were in the build. Cabalistic has also done some magic and has gotten MSAA working for textures too.

There’s no rough release date for the new Half-Life 2 VR mod, but one sticking point on the current development path is deciding which version of the Source engine to use as a foundation.

One thing we need to finalize before we get too far along is whether we want to continue the project with the Source 2013 SDK version (all the VR work has currently been done to that version). Or whether we want to switch to the newer CS:GO engine (all of [another modder’s] updated maps was done with that version). We’re not sure at this point how much of a setback switching engines would be. One side advantage of working on the CS:GO port is that that’s what a version of Portal 2 uses and it could mean one day making a Portal 2 VR port (or at least making that easier). The disadvantage to switching is that the project couldn’t be open source as that version of the engine requires a Valve signed NDA for anyone to have access to.

Just this week the team confirmed that work is continuing on the Half-Life 2 VR mod, and further noted that there’s yet a separate mod project in the works by another modder which is aiming to add modern VR support to a version of Source Engine which could be compatible with Half-Life 2.

“Currently, [the other mod’s author] plans to continue working separately, but perhaps there’s still things we can share between projects. If anything, competition could be nice along with options for players,” one of the modders wrote.

It’s been nearly eight years since the original version of the Half-Life 2 VR mod was released, and four years since the reboot was announced. For anyone craving more Half-Life in VR, you’re gonna want to keep your fingers crossed.