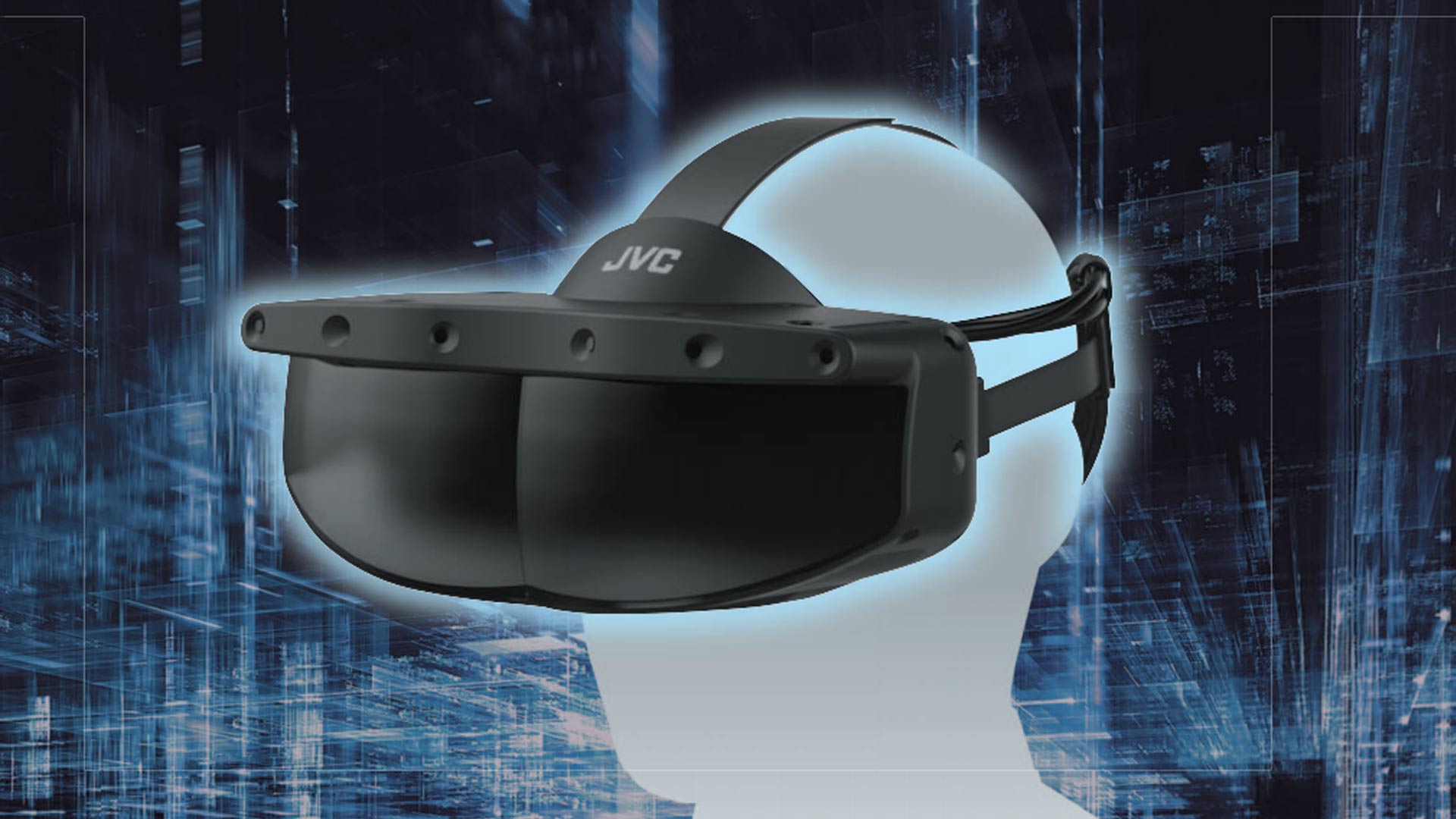 JVCKenwood announced late last year that it was testing the XR waters with a new headset for enterprise users which boasts a wide field of view (FOV) and 2.5k per-eye resolution. Now the company says the device is headed to enterprise partners starting in late March.

Update (February 16th, 2021): According to press statement obtained by Mogura (Japanese), JVC is set to launch its so-called HMD-VS1W in late March of this year.

There’s still no clear pricing on the table—it’s listed as an “open price” product, which the company says does not have a manufacturer’s suggested retail price. This makes a certain amount of sense considering it’s an enterprise headset ostensibly targeted at the domestic market.

JVC also published a new video (Japanese) which we linked below. Don’t miss the spec sheet at the bottom of the article.

Original Article (November 20th, 2020): As first reported by Mogura (Japanese), JVC’s prototype uses a proprietary mirror display to achieve a 120-degree FOV, serving up 2,560×1,440 pixels per eye via dual 5.5 inch LCD panels. Using SteamVR tracking, the PC-tethered headset can make use of any compatible controller, such as Vive wands or Valve Index controllers.

The project, which has been in development by JVC’s projector team since 2018, is mainly targeting the simulator market, however the company also sees it being used in the construction and medical fields.

As described by Mogura, it appears JVC’s mirror tech is similar to the birdbath optics type used in AR headsets like Nreal Light and Oppo’s recently revealed AR device, albeit on a much larger scale and FOV.

Essentially, the idea is to allow users to retain a direct view (not passthrough) of instruments or gauges while large-format virtual imagery is projected where it needs to be, which in the case of a flight/driving simulator would be out the cockpit windows.

In a Japanese language pamphlet, JVC says the unnamed prototype is capable of reproducing “clear images without the screen door effect you see through a [traditional] lens-type display,” and less color aberration too as a result. The company also says it features a wide eye box, which will allow users a greater physical range of wearing positions.

It’s unclear whether JVC is simply testing the waters to see if there’s enough demand, or going full steam ahead into production for the enterprise market. The company is holding meetings in early December in Japan, which interested parties can sign up for on Mogura’s website.

Although it’s clear JVC’s headset is a different beast from your average VR headset (or AR headset for that matter), take a look at the spec sheet below: