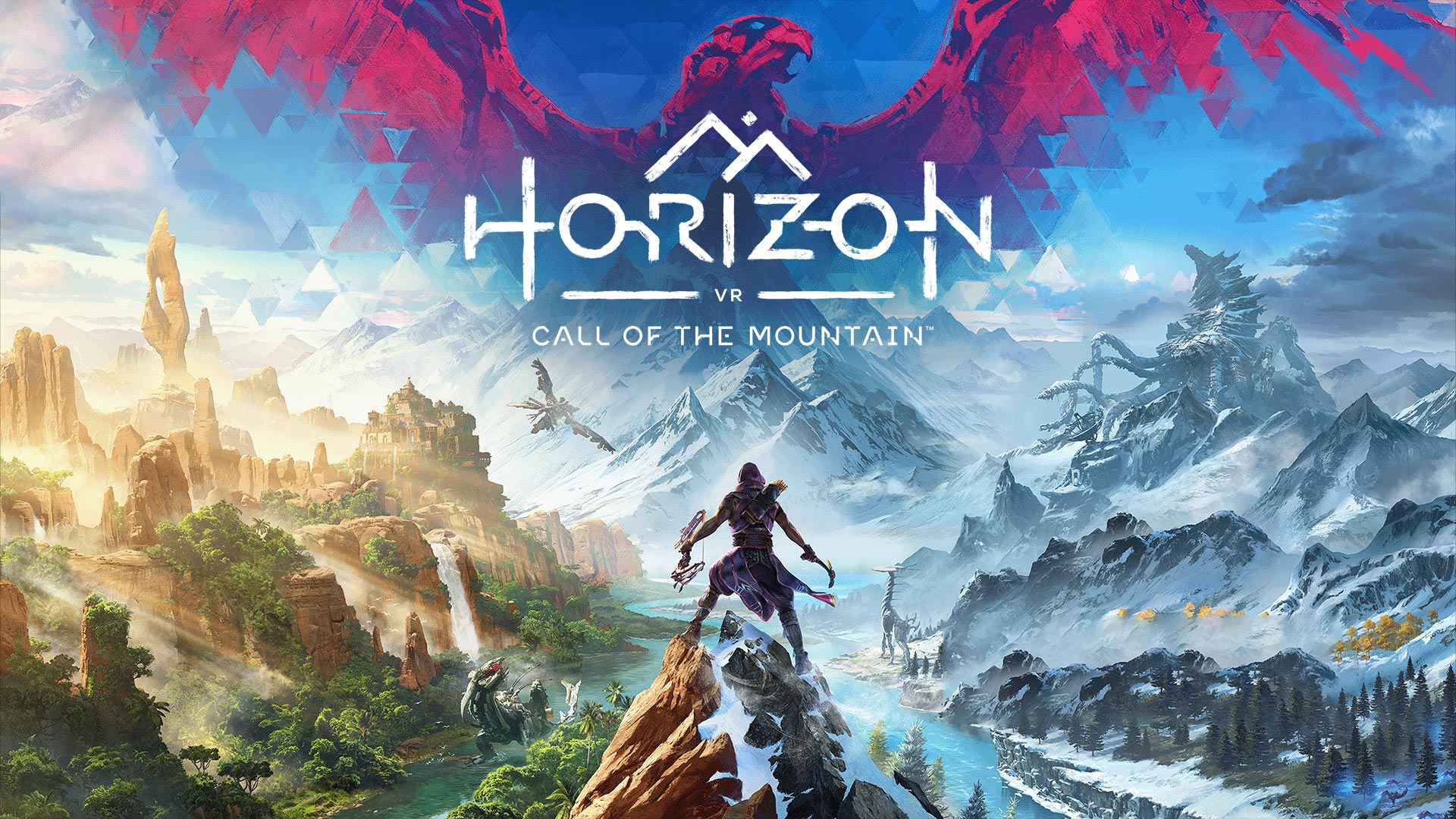 Sony today revealed the first gameplay trailer for Horizon Call of the Mountain, an exclusive title headed to PSVR 2. While it wasn’t clear initially if the title would be a full blown game, the latest reveal suggests it will be significantly more than a short VR ‘experience’.

Horizon Call of the Mountain is the first major exclusive known to be coming to PSVR 2. It’s of course a big deal to see one of Sony’s hottest franchises come to VR, but when the title was initially teased it wasn’t clear how much of game it would truly be, rather than a brief tour around the ironic world.

A new gameplay trailer revealed during today’s PlayStation State of Play event suggests that Horizon Call of the Mountain will be closer to a full game than just a brief experience.

A post on the official PlayStation Blog further refers to the project as a “game” with a “main story” and even says that Call of the Mountain will include a separate “immersive River Ride experience,” which will be an ideal way for players to give friends and family a taste of PSVR 2 even if they aren’t full-blown gamers.

The world of Horizon is spectacular up close. In Call of the Mountain, you’ll be seeing it through the eyes of Ryas, a former Shadow Carja Warrior who hopes to redeem himself by investigating a grave new threat to the Sundom. He is a master at climbing and archery, two skills crucial to survival as you step into his shoes, scaling perilous mountains and taking down mighty machines like the Thunderjaw.

Throughout your journey, you’ll master various tools and weapons and use the world’s many materials to craft additional gear, equipping you for any situation. But you won’t be going it alone. Along the way, you’ll meet Horizon characters new and old, including Aloy herself.

So while it isn’t clear if we’ll be getting a 15 hours epic, it sounds like there’s more to Horizon Call of the Mountain than it first appeared.

There’s still no official release date for the game (or for the headset for that matter), but we’re betting that Call of the Mountain will be a launch title.