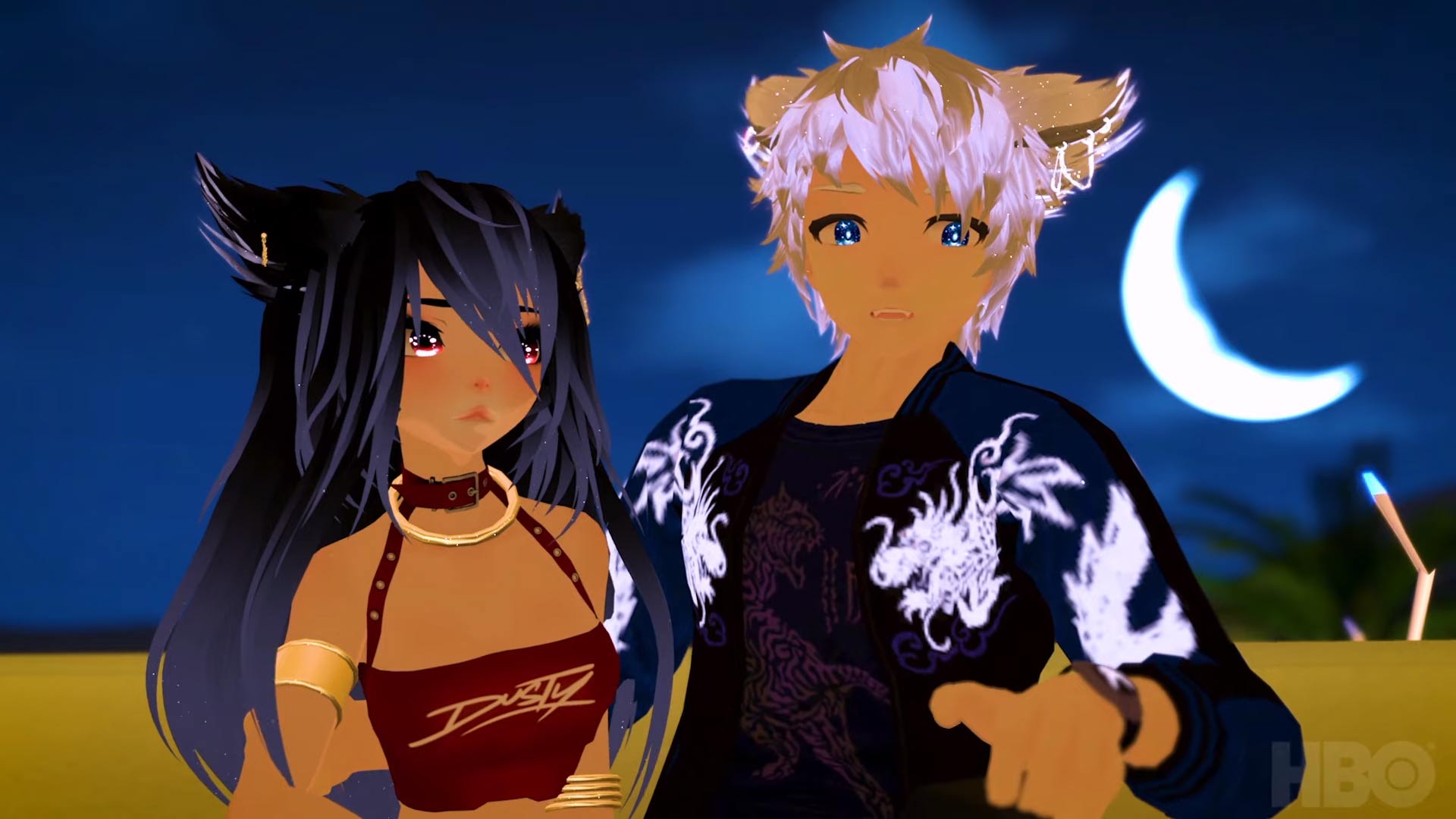 A new documentary that was filmed entirely in VR is coming to HBO later this month that focuses on the individuals and communities growing in social VR spaces.

Created by director Joe Hunting and premiered at 2022 Sundance Film Festival, We Met in Virtual Reality explores the lives of real VR users who met in VRChat and their experiences living on the platform.

VRChat is one of the most popular social VR platforms thanks to its ability to allow custom avatars and user-generated content such as rooms and experiences. The platform, which is available on Quest and PC VR headsets, is also free as well as being open to non-VR users on PC.

The film is said to reveal “the growing power and intimacy of several relationships formed in the virtual world, many of which began during the COVID-19 lockdown while so many in the physical world were facing intense isolation.”

The film follows a few people on their journey through VR, such as Jenny, an American Sign Language (ASL) teacher who’s dedicated to building a welcoming community for deaf and hard of hearing VRChat users. The film also follows a number of long distance relationships sparked and maintained in VRChat. A fitness dance instructor named ‘DustBunny’ talks about building a career in social VR dance classes.

The creators say the film has “elements of humor, serendipitous interactions and unexpected events that characterize real life.”

“We Met in Virtual Reality tenderly documents the stories of people experiencing love, loss and unexpected connection, expressing vulnerability around mental health struggles and questions about identity, offering a hyper-real journey into the human experience of an online world that may soon shape the future,” the film’s description reads.

We Met in Virtual Reality debuts on July 27th on HBO (schedule here), and will also be available to stream on HBO Max.