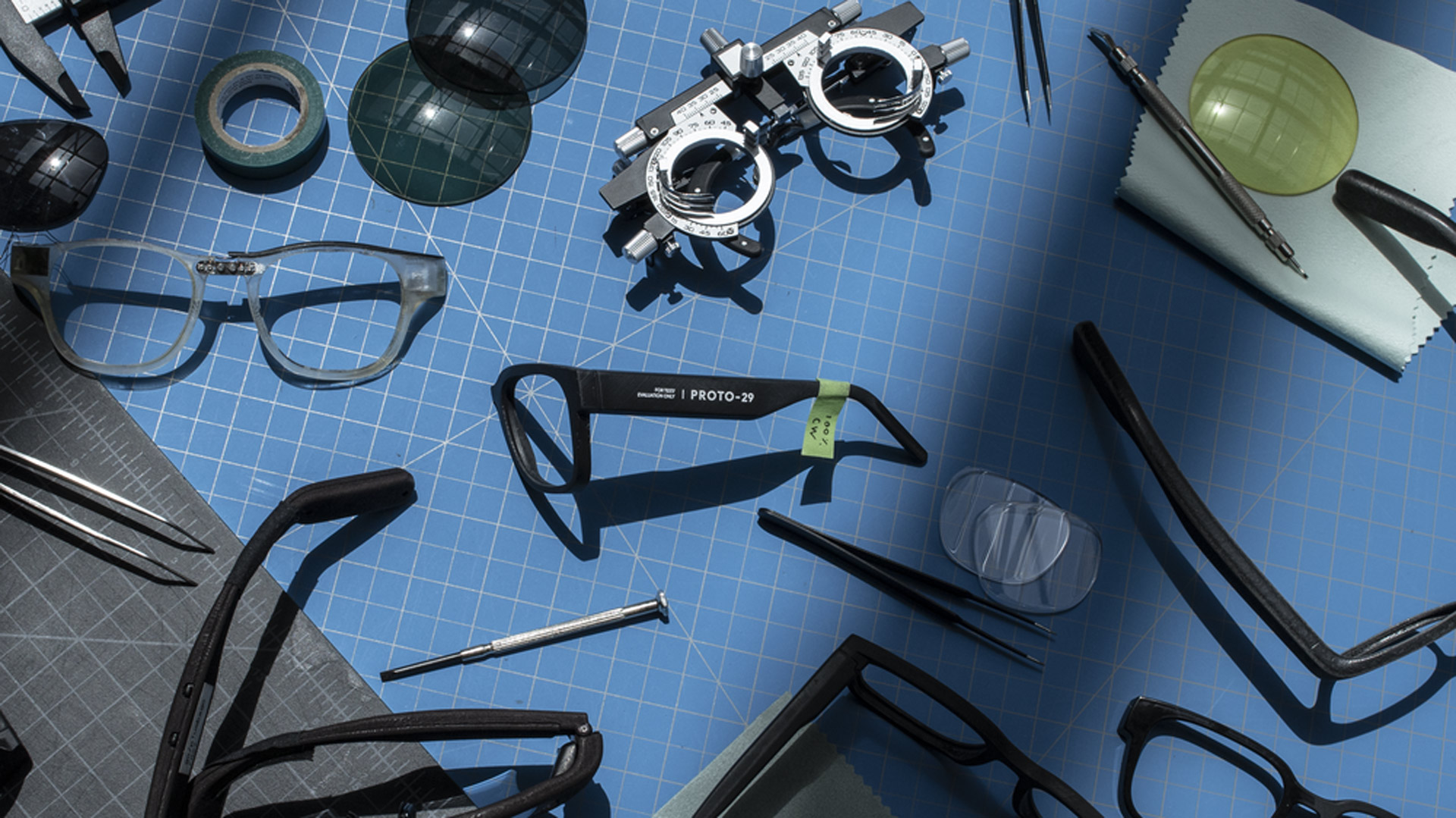 Google announced that the company will be conducting real world tests of its early AR prototypes starting next month.

The company says in a blog post that it plans to to test AR prototypes in the real world as a way to “better understand how these devices can help people in their everyday lives.”

Some of the key areas Google is emphasizing are things like real-time translation and AR turn-by-turn navigation.

“We’ll begin small-scale testing in public settings with AR prototypes worn by a few dozen Googlers and select trusted testers,” the company says. “These prototypes will include in-lens displays, microphones and cameras — but they’ll have strict limitations on what they can do. For example, our AR prototypes don’t support photography and videography, though image data will be used to enable experiences like translating the menu in front of you or showing you directions to a nearby coffee shop.”

Critically, Google says the research prototypes look like “normal glasses.” This was no doubt partially informed by their rocky experience with Google Glass starting in 2013 which spawned the neologism ‘glasshole’ due to the device’s relative high visibility and supposed privacy concerns of wearing a camera. Glass is still around, albeit only for enterprise users.

Google says it wants to take it slow with its AR glasses though and include a “strong focus on ensuring the privacy of the testers and those around them.” Although the units will clearly pack camera sensors to do its job, Google says after translating text or doing turn-by-turn directions, the image data will be deleted unless it will be used for analysis and debugging.

“In that case, the image data is first scrubbed for sensitive content, including faces and license plates. Then it is stored on a secure server, with limited access by a small number of Googlers for analysis and debugging. After 30 days, it is deleted,” the company says in a FAQ on the program.

Testers will also be prohibited from testing in public places such as schools, government buildings, healthcare locations, places of worship, social service locations, areas meant for children (e.g., schools and playgrounds), emergency response locations, rallies or protests, and other similar places. For navigation, testers are also banned from using AR prototypes while driving, operating heavy machinery, and engaging in sports.

Google’s inclusion of displays in its public prototypes is a step beyond Meta’s Project Aria, which started on-campus testing of AR prototypes in 2020 that notably included everything you’d expect from AR glasses but the displays. We’re waiting to hear more about Meta’s Project Nazare however, which are said to be “true augmented reality glasses.”

As for Apple, well, there’s only rumors out there for now on specifications and target launch dates for the company’s MR headset and follow-up AR glasses. It’s clear however we’re inching ever closer to a future where the biggest names in established tech will directly compete to become leading forces in what many have hailed as a class of device which will eventually replace your smartphone.