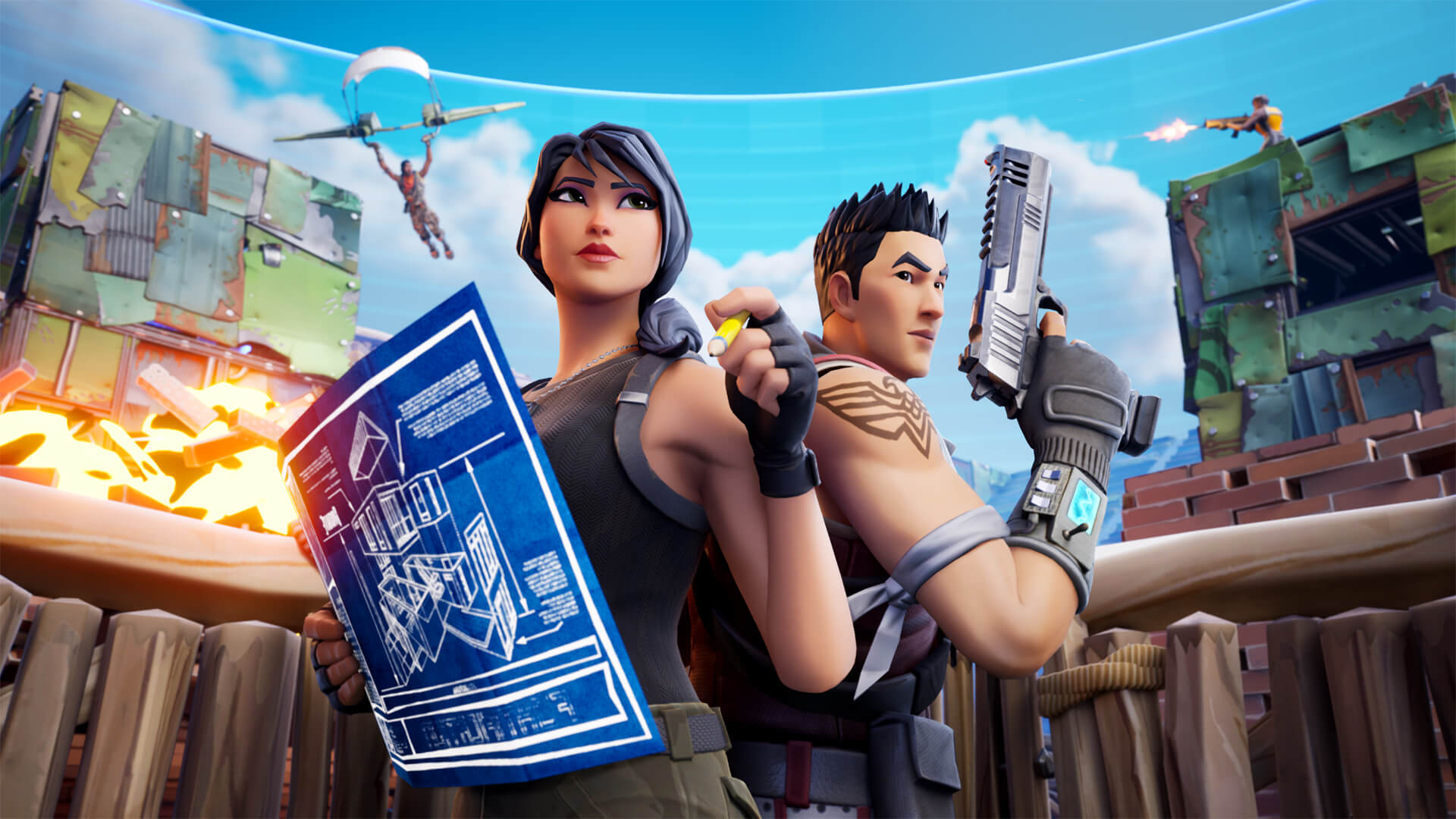 Update 21.50, the game’s fifth and final update to Season 3, is rolling out today, and it seems data miner and itinerant Fortnite leaker HYPEX has gotten a look under the hood, maintaining that Epic has added “stuff related to Oculus.”

We haven’t been able to independently verify this, however HYPEX, who is known in the community as a reliable leaker, surmises this could point to VR support being added at some point in the future.

If Fortnite can manage the go native on the Quest platform like HYPEX’s tweet suggests, it’s a pretty big deal. Fortnite on Quest 2 would not only stand a chance at eclipsing its largest VR-supported competitors Roblox and Minecraft, but also offer up competition to multiplayer VR experiences and games like Meta’s Horizon platform, Rec Room, VRChat, and Population: One (2020). In short, Fortnite getting on Quest could make it one of the most popular VR games there overnight.

Of course, there’s the matter of shoehorning the large-scale multiplayer shooter onto Quest 2’s modest Qualcomm Snapdragon XR2 processor, which is a challenge in its own right. Still, Epic Games has been a big proponent of VR since the launch the original Oculus Rift in 2016, having pioneered VR support for its Unreal Engine whilst putting out one of the slickest VR arcade shooters to this day, Robo Recall (2016). It basically wrote the book on optimizing games for VR headsets, and is a founding member of the OpenXR initiative, an open standard for VR/AR app development.

In more recent years however the company has focused on building its own Epic Games Store distribution channel and pushing Fortnite way past its original conception point as a free battle royale shooter. It now includes multiple game modes, a creative sandbox mode, and regularly hosts live events such as concerts and special in-game events.

Earlier this year Epic secured a $2 billion investment to stoke its metaverse ambitions, something CEO and founder of Epic Tim Sweeney said at the time would “accelerate our work to build the metaverse and create spaces where players can have fun with friends, brands can build creative and immersive experiences and creators can build a community and thrive.”