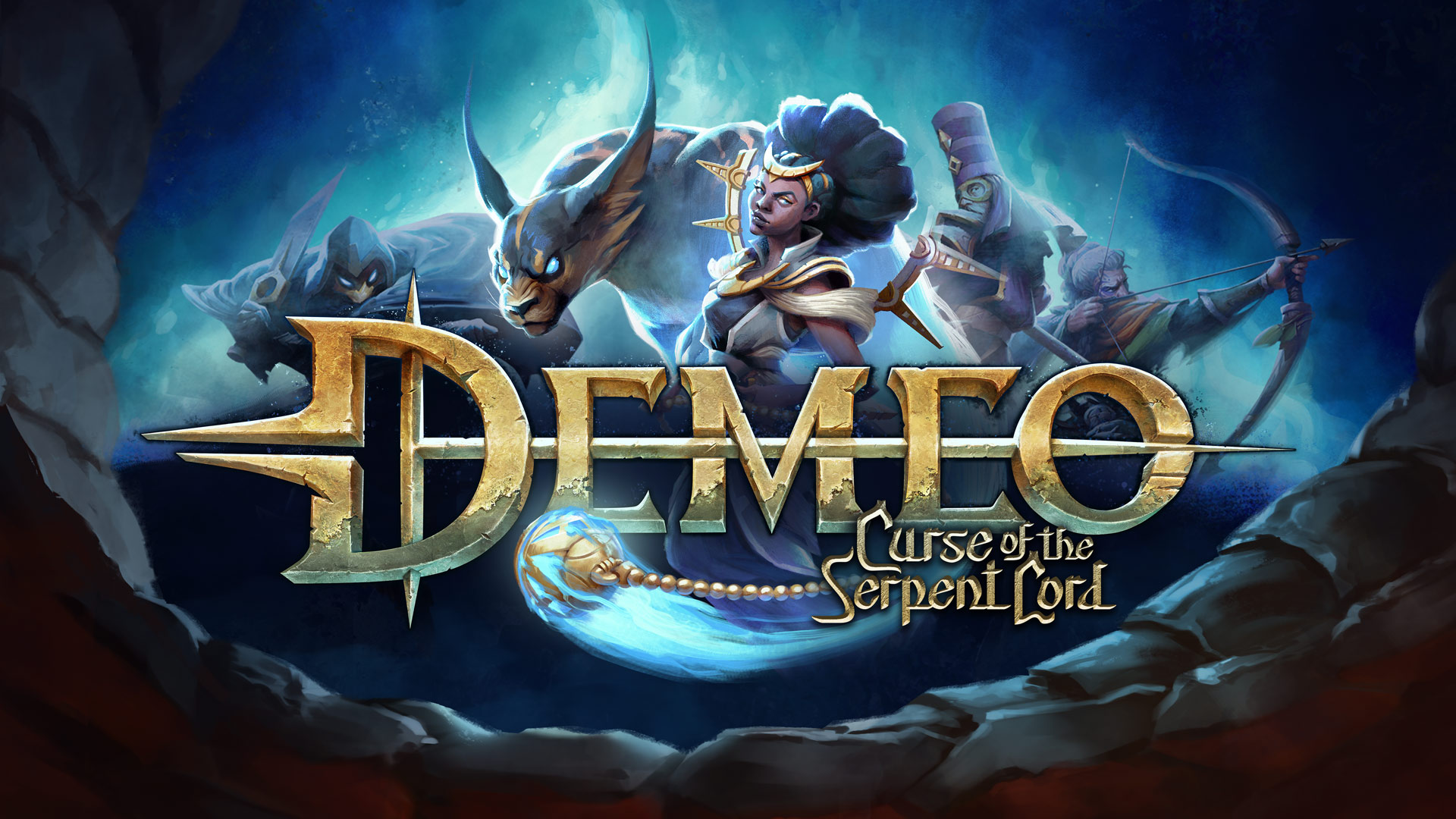 Resolution Games today released the fourth module to its hit multiplayer tabletop RPG Demeo (2023), this time pitting your merry band of adventurers against what the studio calls a “cadre of desert-dwelling reptilian nightmares.”

Called ‘The Curse of the Serpent Lord’, the adventure brings new enemy types, gameplay mechanics, and player options as the party expands to the desert region of ‘Ronth’. The module also brings a new Warlock class to the game in addition to rebalancing the Sorcerer class.

Here’s how Resolution Games describes it:

In the desolate wastelands of Ronth Desert, the village of Izteria was built to be a shielded sanctuary to protect the followers of Iztir so they could worship in peace and solitude. But with the arrival of their serpent god, that peace broke — turning the townsfolk into monsters clad in the skin of reptiles! Can your band of adventurers confront the Serpent Lord, uncover the truth, and break the curse?

And here’s a breakdown of what to expect in ‘The Curse of the Serpent Lord’:

Demeo has added a Warlock named Oana to the lineup along, coming alongside a trusty familiar named Cána, something called an ‘Astacat’. Oana can create portals, fire magic missiles, and deploy magical barriers in addition to sending out Cána to fight on their behalf.

The update has also “reconjured” Zedokar the Sorcerer by giving him the ability to overcharge, filling him with “a crackling electrical energy, stunning anyone who dares to attack and turning his Zap power into the much more powerful Lightning Bolt,” the studio says.

And that’s not all. The studio says Demeo will be getting a fifth adventure at some point later this year which takes the group into a town for the first time, a place that houses “powerful new enemies and all new dangers,” Resolution says.

“The world of Demeo is vast and varied, and we’ve revealed just a sliver of it so far. With today’s update players can explore the harsh desert environment for the first time — and there’s plenty more to come,” says Tommy Palm, founder and CEO of Resolution Games.

The Curse of the Serpent Lord update is now available for free on all supported devices, including both flatscreen and VR via Steam and for Meta headsets via the Quest Store and Meta PC Store. It’s also coming soon as a free update for Pico headsets.