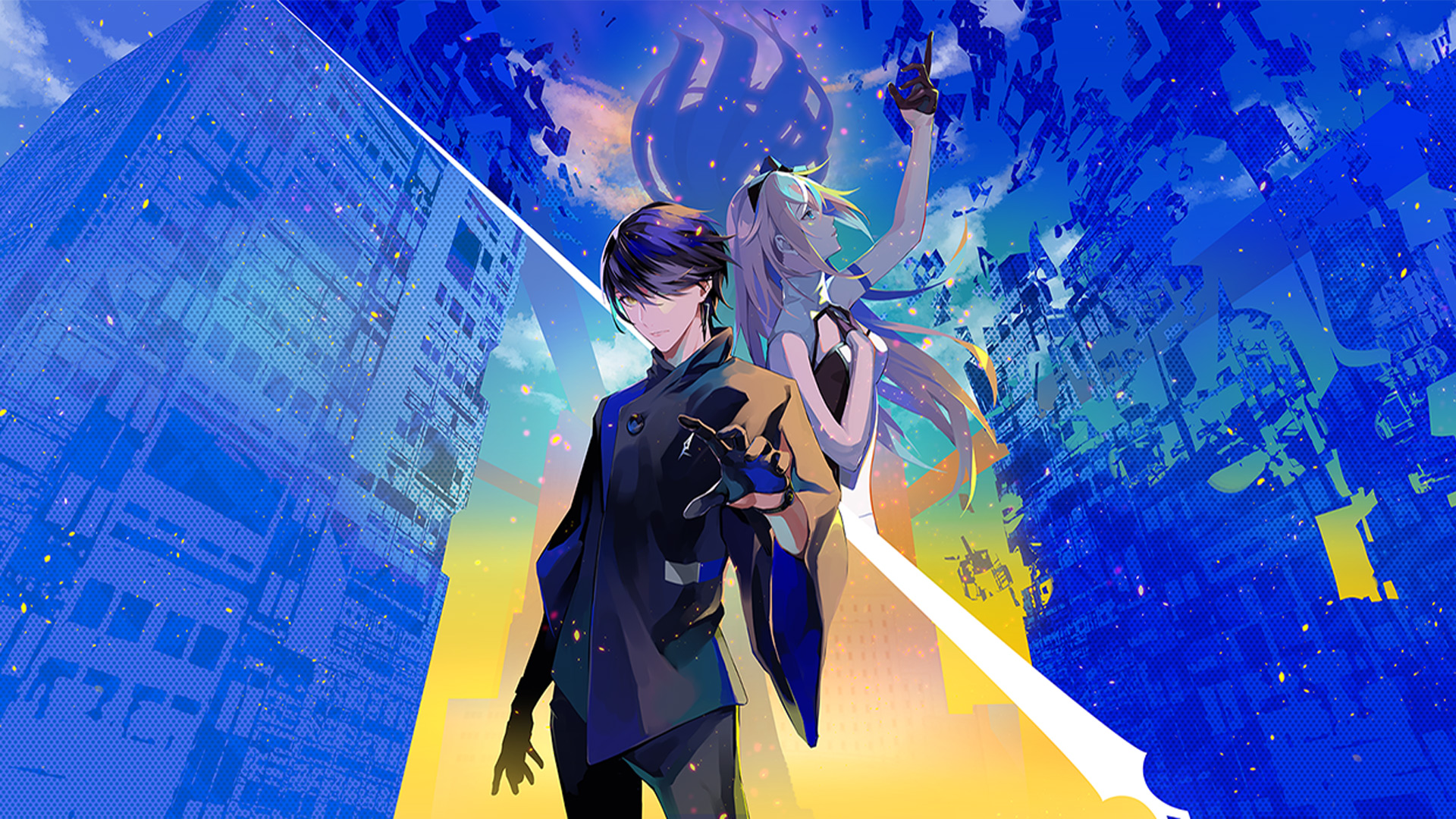 The game, which MyDearest says distances itself from the team’s previous visual novel games, will be the developer’s first adventure game.

The studio says in Dyschronia: Chronos Alternate players take on the role of Hal, a Special Supervisor in Astrum Close City. A futuristic marine location, Astrum Close City is a place where crime has been eradicated. When the founder of the city is suddenly murdered, Hal must step in and bring the suspect to justice.

“Able to access the memories of objects around him and alter the past using an ability called Memory Dive, Hal will have to back up what he discovers with evidence and theories in order to convince others and push the narrative forward,” the studio says in a press statement. “Everything players see could be a potential clue so paying attention and taking in every detail is paramount.”

This is only the first episode of the series, MyDearest says, as subsequent installments to follow at a later date. ‘Episode I’ of Dyschronia: Chronos Alternate is slated to initially launch on Meta Quest 2 sometime in 2022 followed by a flatscreen version of the game for Nintendo Switch.

The announcement of Dyschronia follows the reveal of Project: Gathering in April, three concept trailers that could see one of the proposed games start production and arrive sometime in 2023. Dyschronia was already announced before the three concepts presented in April though, which just goes to show that MyDearest is amping up production likely thanks to the successful launches of its most recent titles, Tokyo Chronos (2019) and ALTDEUS: Beyond Chronos (2020).