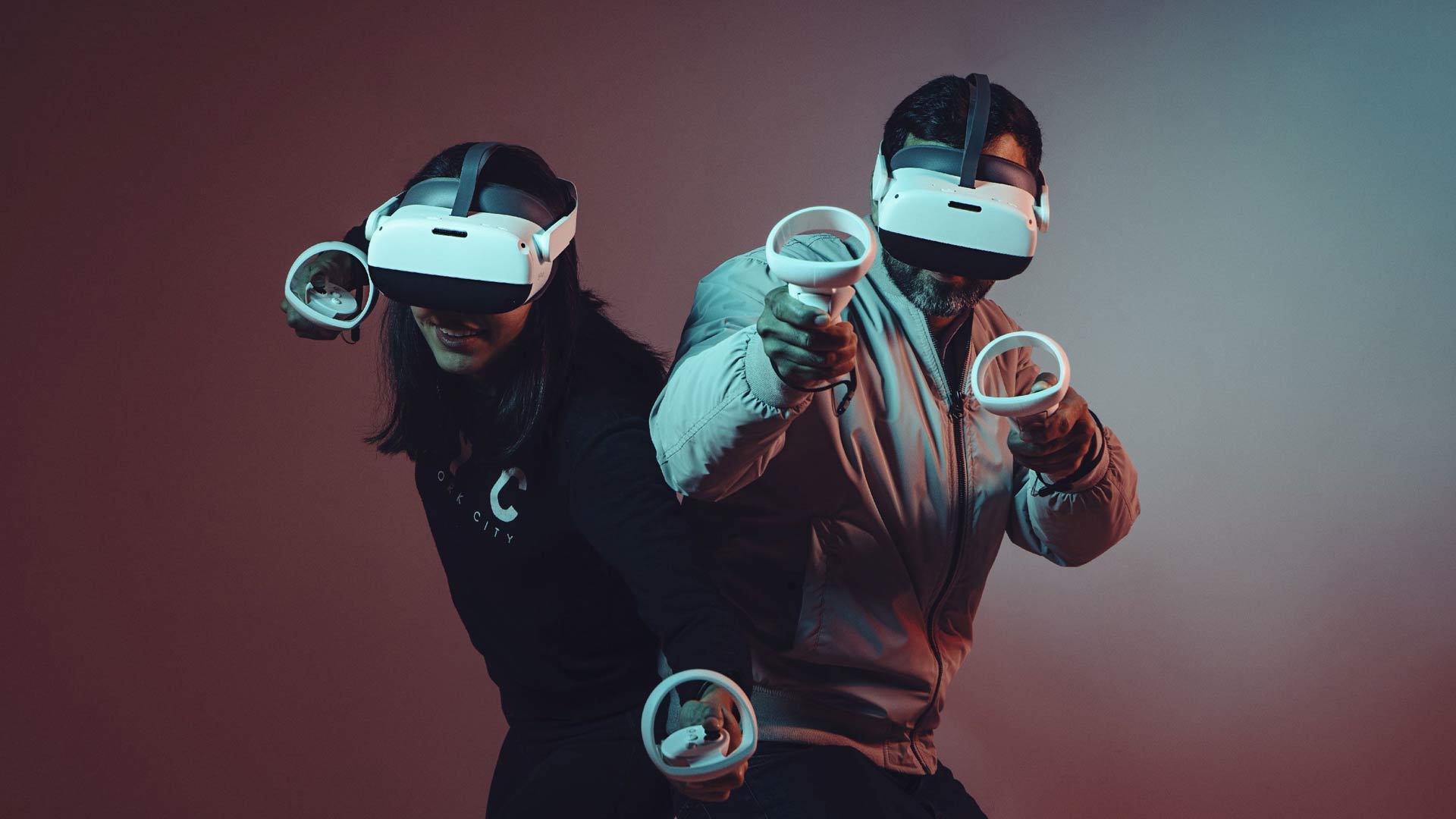 Pico Interactive has recently taken a significant step outside of Asia with the release of its Neo 3 Link in European consumer markets, a €450 standalone headset that hopes to compete with Meta’s Quest 2. Now Pico is aiming its sights on the US market too, as Protocol reports the China-based company has posted several US-based jobs there.

Pico, a subsidiary of TikTok parent ByteDance, is assembling a team on the US West Coast, which Protocol says has “a major focus on content licensing as well as marketing its hardware to U.S. consumers.”

ByteDance is also ostensibly courting VR developers, and is reportedly willing to splash “tons of money” for VR games and experiences, Protocol reports.

According to ByteDance’s job portal, there’s currently over said 40 job listings for Pico positions in the Bay Area, Seattle and San Diego, with many looking to fill positions related to the company’s AR/VR content producer, Pico Studios.

Listings include a head of Pico Studios, head of VR Game Strategy, head of Overseas Content Ecosystem, and operations manager. Technical roles related to VR hardware and software development and R&D are also on offer.

This isn’t really such a big surprise. Pico stated in October 2021 that it would put greater emphasis on its fleet of Neo 3 headsets outside of China, as they would be “built for businesses [and] be available in the West, including North America and Europe,” the company said then. This was only two months after the ByteDance acqusition which saw Pico go for a reported ¥5 billion RMB (~$775 million) sales price.

To attract consumers, the company has essentially feature-matched a few notable Quest 2 specs with its Neo 3 Link, such as its Qualcomm XR2 chipset and ability to tether to a PC to play SteamVR content, albeit through DP 1.4 and not Quest 2’s USB-C. It also features a standard 256 GB storage and a 5,300 mAh battery located in the headset’s strap, the latter of which is similar to Quest 2’s Elite Battery Strap in terms of balance and ergonomics—at no added price.

Moreover, Pico Neo 3 Link supports a number of standalone VR games including SUPERHOT VR, Puzzling Places, After the Fall, Walkabout Mini Golf, Elven Table Tennis, and Demeo. If ByteDance is truly throwing “tons of money” at VR developers to bring their games to the Neo 3 platform, it would essentially represent the biggest overt push by a company to break the Meta market monopoly on consumer VR standalones.

It’s not certain whether Pico would indeed launch its Neo 3 Link in the US, as it may well be using the European market to test out general sentiment. Still, the headset is currently listed at $400 on the Neo 3 Link order page, which is the same price as a commensurately speced Quest 2. The company has insisted it hasn’t launched into the US consumer market yet though, so that price may not include taxes or import duties, so we’ll need to take it with a grain of salt for now until Pico makes its next move towords Meta’s home turf.