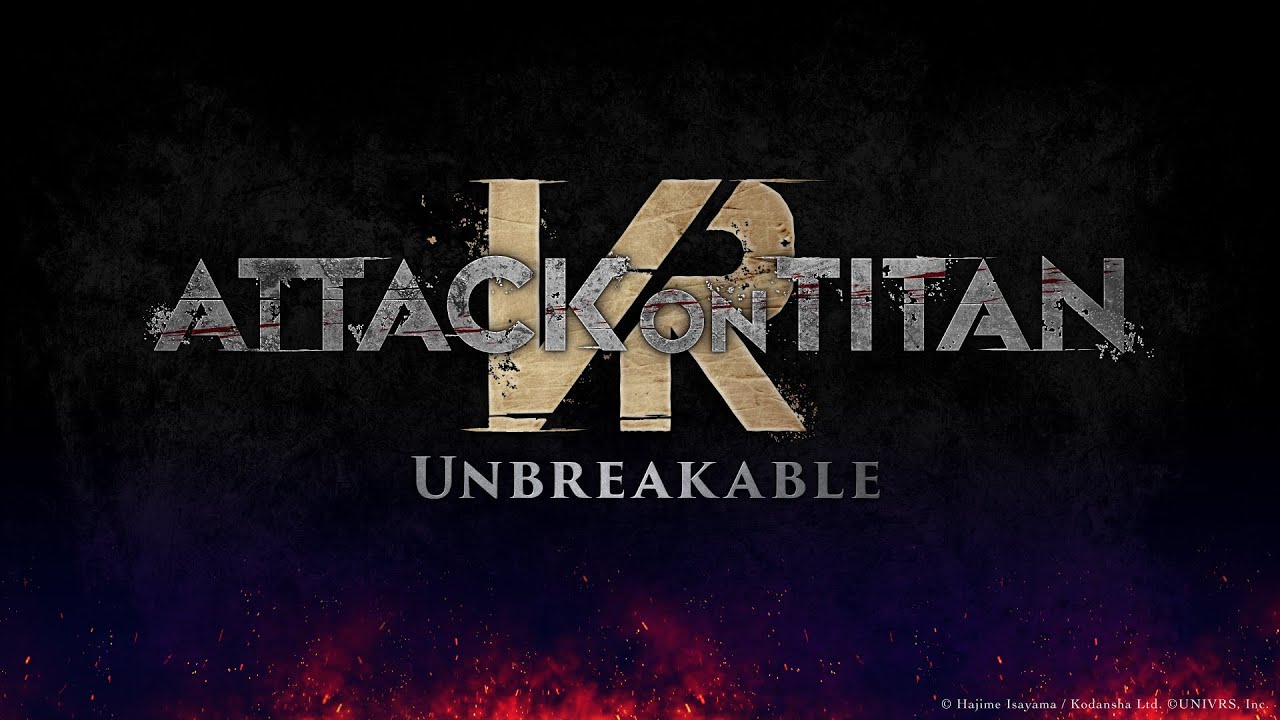 Announced today during Upload VR’s 2023 Winter Showcase, Attack on Titan VR: Unbreakable is in development and set for a release in Summer 2023 on Quest 2. Developer Univrs, the studio most recently behind Little Witch Academia: VR Broom Racing, released a teaser for the project which unfortunately doesn’t give us any clue at how the game will look or play.

Although the studio’s experience with Little Witch Academia VR might not seem like it would translate to the intense and gory nature of an Attack on Titan game, the studio prides itself on its “unique anti-motion sickness technology,” which it says makes broom racing in the prior game very comfortable in VR despite high speeds.

If you know Attack on Titan then you’ll know that characters in the universe use the so-called ‘omni-directional mobility gear’ to zip around and outmaneuver their massive foes. Surely no Attack on Titan game would be complete without it, and that’s where Univrs’ experience with high speed VR gameplay might actually come in very handy.

And while Attack on Titan VR: Unbreakable is confirmed to launch on Quest 2 this coming Summer, it’s not clear whether the game will make it to SteamVR (as prior titles from the developer have).