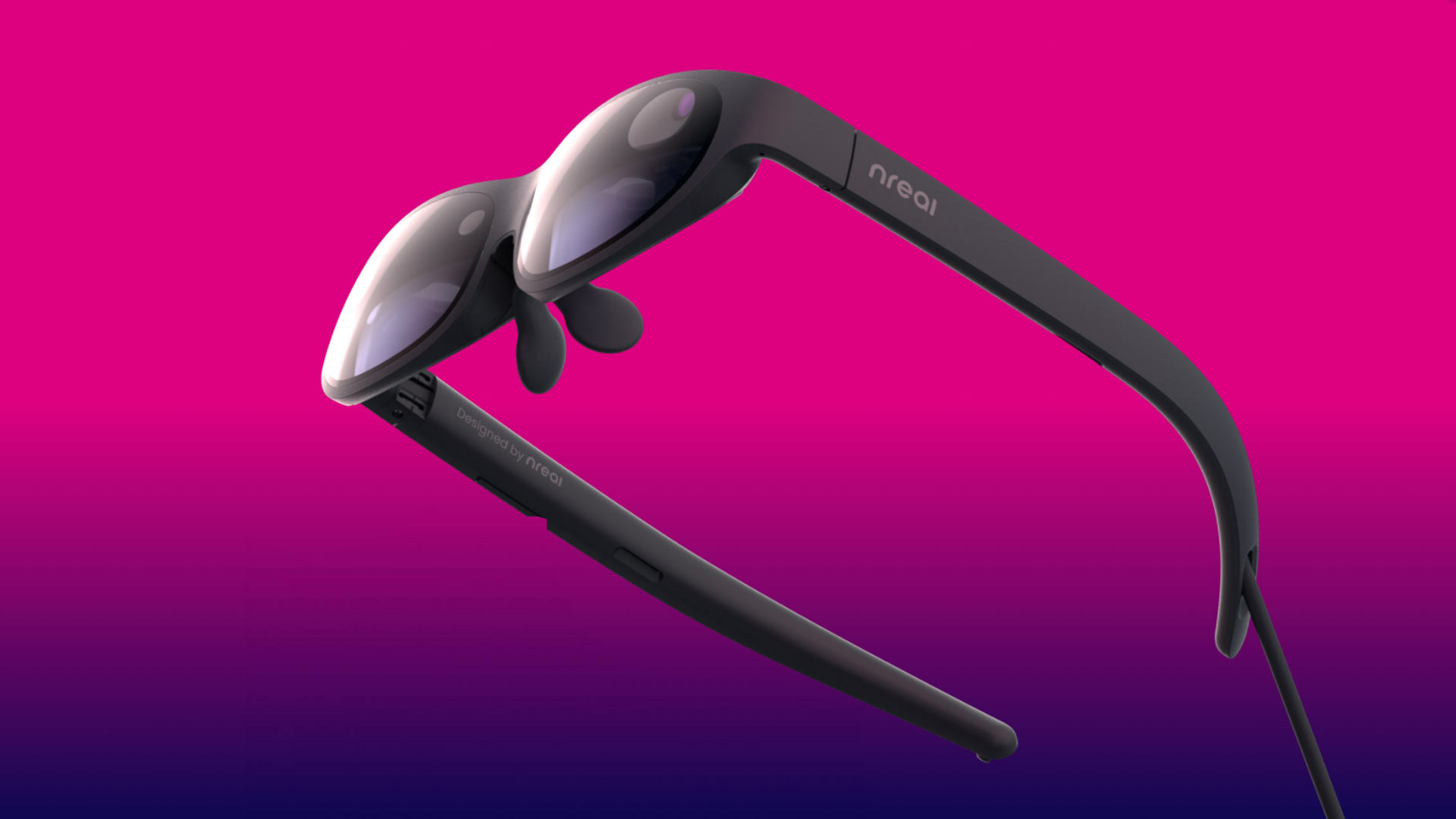 Chinese AR glasses startup Nreal announced it’s raised a fresh $100 million Series C financing round, something it says will be used for R&D and to fund wider international expansion.

As first reported by CNBC, the latest round reportedly brings the company’s valuation to $700 million. That figure was obtained by an anonymous source with knowledge of the deal, CNBC says, however the company has yet to comment.

The Series C round was led by YF Capital, NIO Capital, and Angel Plus China, with participation by Sequoia Capital China, GP Capital, GL Ventures. According to data reported by Crunchbase, this brings the company’s lifetime funding to $171 million.

Nreal is probably best known for its smartphone-tethered AR glasses, dubbed Nreal Light which made headlines back at CES 2019 for its relatively small form-factor in comparison to Magic Leap One or Microsoft HoloLens.

Nreal Light achieves this by offloading processing to a compatible smartphone. It also incorporates what are called ‘birdbath’ optics, which are notably cheaper to produce than waveguides and typically have greater light efficiency.

Nreal Light has been on sale through telecoms in Japan, South Korea, Germany, and Spain, typically priced between $600 and $820 depending on the region.

Notably the Beijing-based company hasn’t launched Nreal Light in China or the United States, something Nreal CEO Chi Xu says may happen at some point in 2022 along with “more countries as well,” Chi Xu tells CNBC.

The company’s Series C comes at a time when Apple is clearly making preparations for its own XR headsets. A recent report holds that Apple is sourcing parts for its VR headset. A mid-2020 report from serial leaker John Prosser holds that Apple’s AR glasses are headed to market sometime in late 2021 or early 2022.