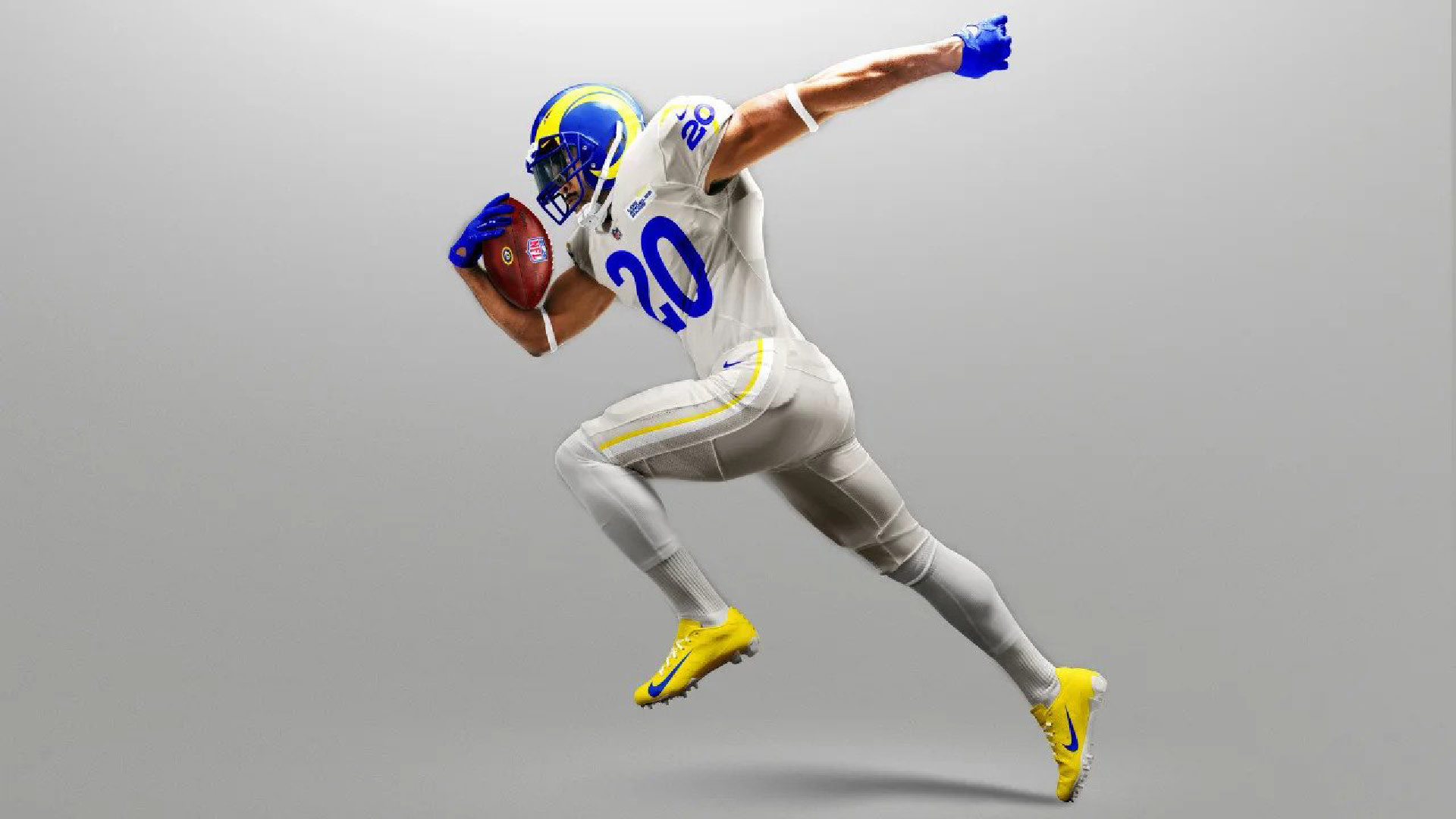 The National Football League (NFL) and sports tech company StatusPRO, announced at GDC 2022 that they’re partnering to create an NFL-licensed VR game, which is targeting Meta Quest and PSVR.

The game, which is still unnamed, is said to “bring fans closer to the gridiron than ever before, allowing them to play like a professional football player through a first-person 3D immersive experience.”

StatusPRO says the NFL game aims to “recreate what it actually feels like to step out on the field [and let fans] transform into pro athletes.”

“Virtual reality gaming is rapidly expanding and our partnership with StatusPRO allows us to explore a new immersive version of NFL gaming with support of the two largest VR platforms within this emerging space,” said Joe Ruggiero, SVP, Consumer Products at the NFL. “We are seeing a growing number of fans engaging with VR and we’re excited to launch the first-ever VR gaming title that complements our existing offerings in the market today.”

Founded by former football players Andrew Hawkins and Troy Jones in 2020, StatusPRO combines training data with XR headsets with the aim to appeal to football coaches, players, and also fans. The studio is known for creating the Lamar Jackson Experience, which lets you step into Baltimore Ravens quarterback Lamar Jackson’s shoes and recreate real highlight plays.

There’s still no word on when the virtual reality NFL game will arrive, or how substantial of an experience it will be in comparison to the NFL’s long-running football series Madden NFL. We’ll be keeping an eye on StatusPro’s twitter and website in the meantime.