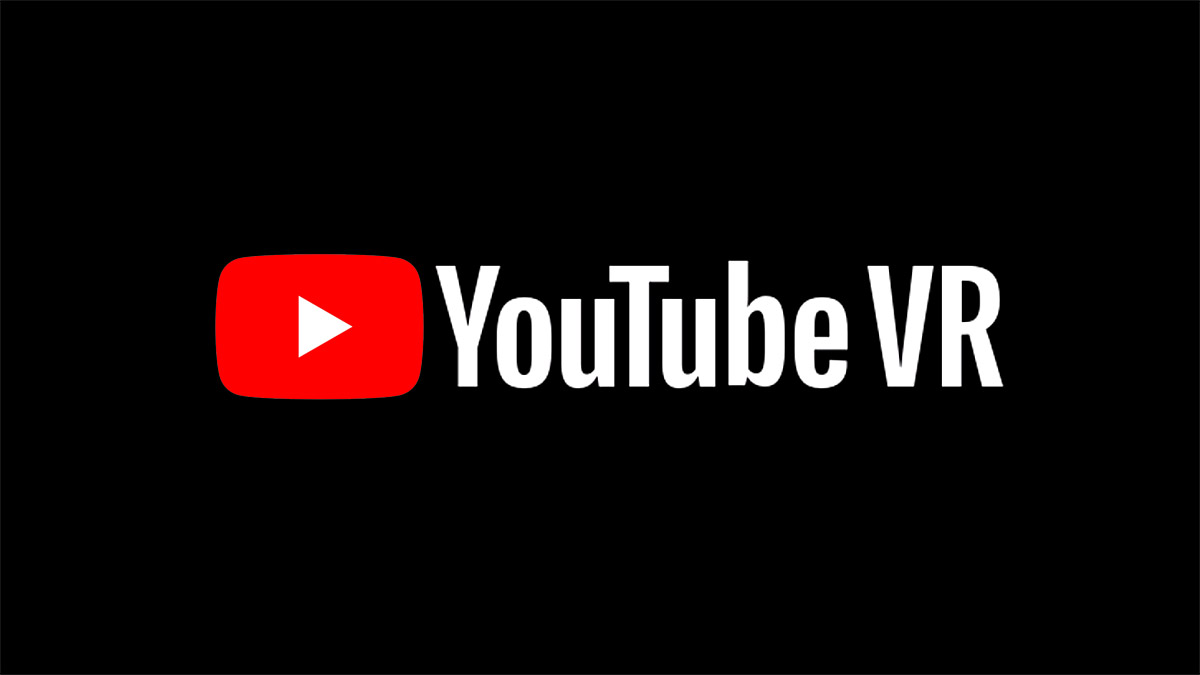 Meta announced that Quest users will soon be able to watch YouTube content inside Horizon Home, the first-party social VR space that’s finally making it easy to hang out in VR with friends.

Meta is slowly… painfully slowly… building out the core social features of its Quest series of headsets that first launched all the way back in 2019.

It was just a few months ago that Horizon Home begun allowing users to invite their friends into the Home space. And while you can watch videos together there, what’s on offer is a difficult-to-browse smattering of flat and VR-specific content hosted by Meta.

And while there’s definitely some decent content in there to share, there’s no denying that YouTube is the dominant destination for independent online video content… especially the kind of stuff that’s short and approachable enough to share with friends while sitting on the couch.

Now it’s already technically been possible to watch YouTube in VR with friends in myriad ways. But they all require users to install a new app, and in many cases to make new avatars, or use some kind of alternate friends list or means of joining… not the simple, frictionless experience one would hope for.

But finally… finally Meta says it will be offering up the vast trove of YouTube content right inside of Horizon Home. That means to watch with your friends all you have to do is send them an invite and then hit the play button.

It’s great this is finally happening, but frankly it’s an obvious use-case that’s years overdue. And how many more years until it’s just as easy to watch Netflix, Disney+, Hulu, and HBO together in this space, you know, like anyone would want to be able to do in a real ‘home’.

It’s not clear exactly when the YouTube VR feature will launch in Horizon Home on Quest, but if we’re lucky perhaps we’ll see it before year’s end.