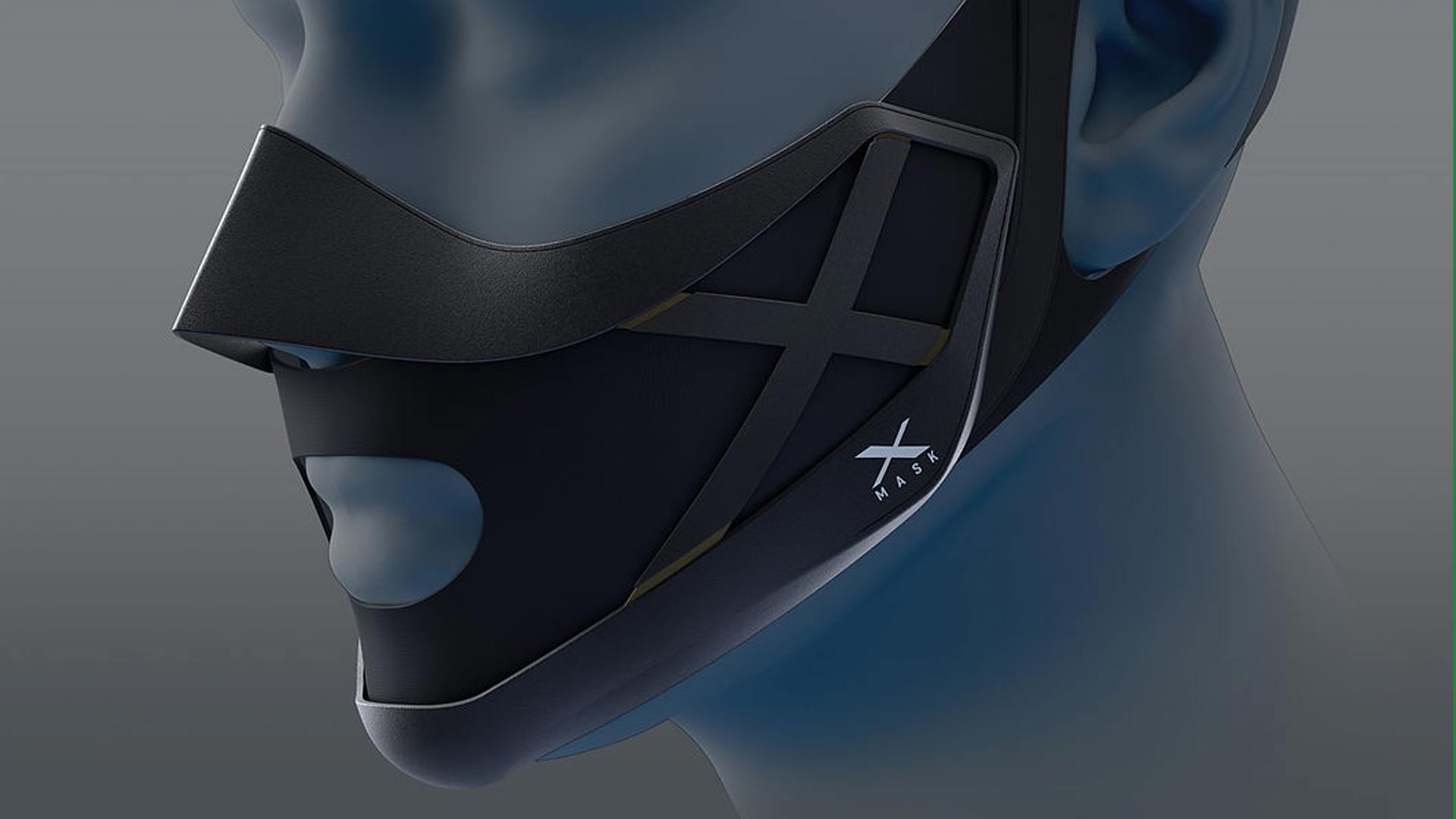 Dolami, a Japanese startup based both in the US and Japan, announced it raised 100 million yen (~$730,000) this week to help bring X Mask to market, a unique facemask capable of tracking a user’s facial movements in VR. While many of the specifics surrounding X Mask are still under wraps, the startup seems to have both consumer and enterprise users in mind.

According to a press statement (Japanese), the funding round was led by a fleet of Japan-based venture capital, including CyberAgentCapital, East Ventures, F Ventures, and NOW. Included in the round was former CEO of Anchor Japan Yoshitsune Ido, CEO of Mankind Games Yusuke Harima, Yuji Wakabayashi, and Executive Vice President of Photosynth Co. Hiroaki Watanabe.

Dolami, which partnered with Osaka University in 2023 to develop X Mask, says it will use the funds to strengthen the recruitment of core members and focus on product development.

There’s still a lot to learn about X Mask, however the unique face-tracking mask is said to bring “over 95% accuracy” in replicating facial movements, with face-tracking latency speeds reaching 200 milliseconds. It’s also said to be fairly light, weighing in at 4.5oz (128g).

Since its initial development in 2023, the company has since applied for an international patent which will allow Dolami to market the headset in the United States in addition to Japan. Dolami is aiming to reach a $90 price point when it’s released next year.

Granted, face-tracking can also be done optically by way of either built-in sensors, such as the ones seen in Pico 4 Enterprise, or in add-on modules like with the Vive Facial Tracker, which can plug into HTC’s line of Vive Pro headsets. Dolami seems hardware agnostic in its approach thus far, so it could mean we’ll see multiple headsets supported, which would give the device a wider reach than current aftermarket modules.

While X Mask is a novel approach to facial tracking, and may confer some accuracy benefits over optical methods, one of the things we’re hoping to see is how the company deals with hygiene, as anyone with a non-wipeable VR headset facial interface can testify how gross the glorified face sponges can get. It also remains to be seen whether consumers even want to wear a facemask now that medical facemasks are falling out of use in the post-pandemic world.