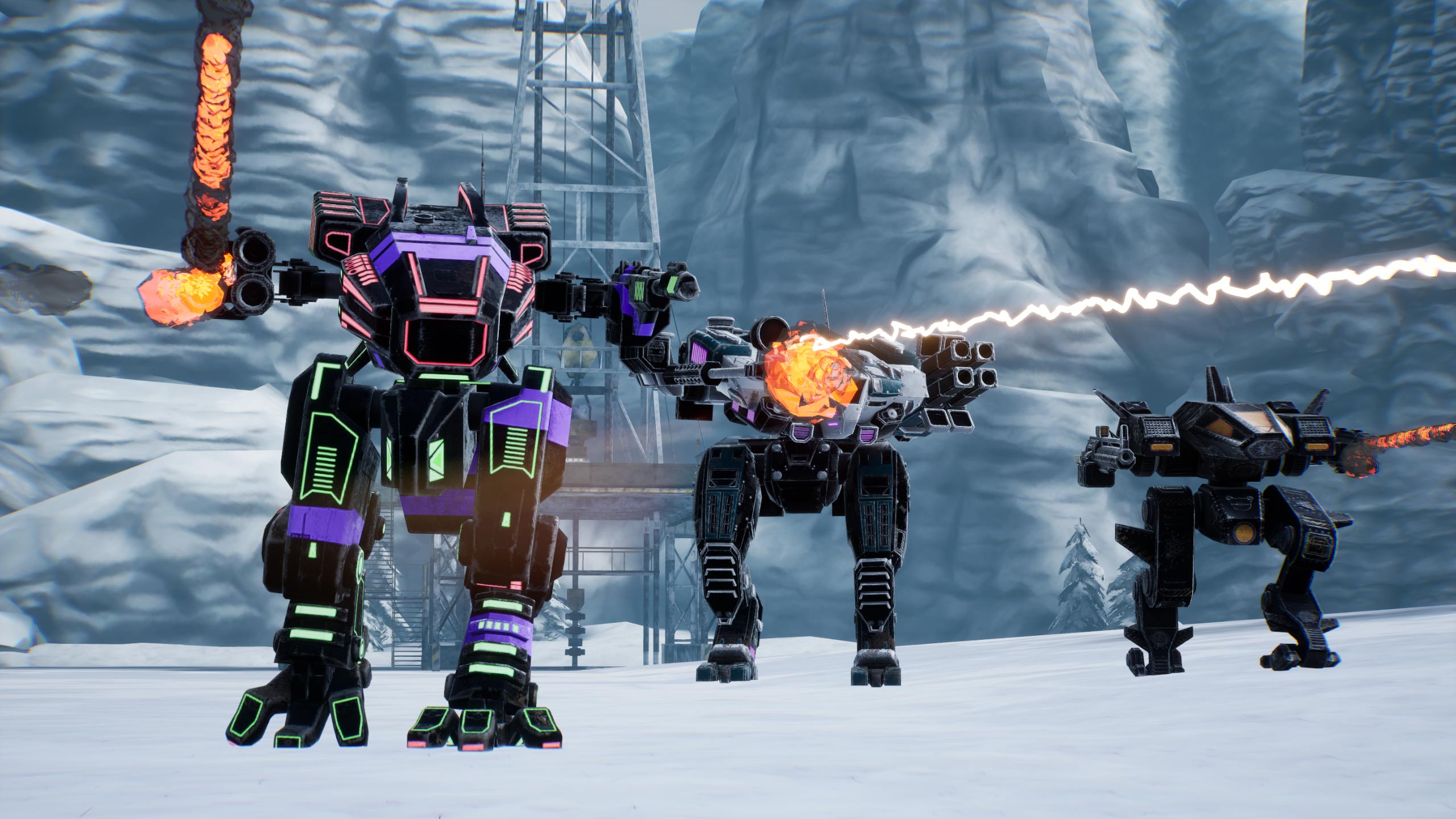 A new squad-based online battle game called World of Mechs is coming exclusively to Meta Quest 2 on May 26th, and it’s promising a bevy of mechs to pilot.

Developed by Studio 369 and funded by Meta’s Grant Program, World of Mechs lets you choose from 32 different mechs for online team battles that pits you against teams of four. The game is also said to include five maps, four multiplayer modes, and a 20-mission single player campaign.

The developers say the game will include missiles, jump jets, radar jammers, landmines, and the ability to physically ram other players. Check out a quick peek at some of the gameplay below:

“World of Mechs delivers the feeling of thrashing across city blocks in a 10-ton robotic steel gladiator while launching a salvo of barrage missiles on the opposition,” says Studio 369. “Feel the adrenaline rush of leading a flanking charge with weapons ablaze and jump-jets engaged. Blast off into the single-player campaign to take down menacing bosses, walk away with their mechs, and become the world’s most-feared ace pilot.”

Studio 369 is made up of industry veterans previously from Activision, Epic Games, Paramount Pictures, Skybound, and Sony. Prior to founding the studio its members worked on a host of games including Fortnite, H1Z1, The Walking Dead, Star Trek, and Gears of War 3.

Besides World of Mechs, the studio is also currently developing a blockchain-based play-to-earn MMO for flatscreen PC and mobile called MetalCore, and a unnamed “AAA” game for PS5, Xbox and PC.

World of Mechs is set to launch on Meta Quest 2 on May 26th, priced at $20. You can wishlist the game here on the Oculus Store. And in case you missed it, here’s the reveal trailer which was shared last month: