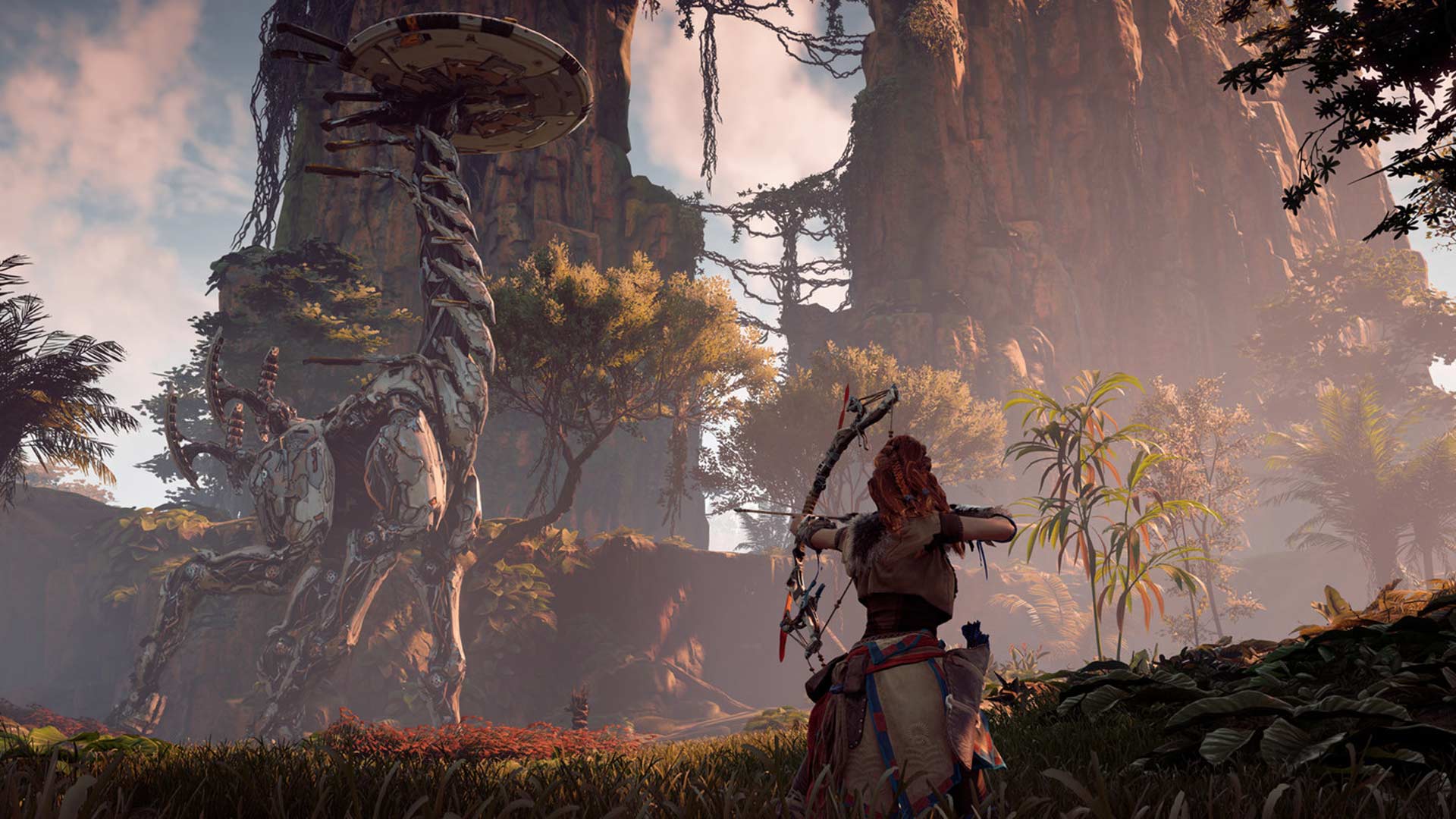 PlayStation VR 2 doesn’t have a release date yet, although Sony is promising to toss out a number of game trailers today that might give us a good idea of at least some of the launch content arriving alongside the company’s next-gen VR headset.

The video goes live today at 3PM PT (local timezone here), and promises to deliver “some exciting reveals from our third-party partners, plus a sneak peek at several games in development for PlayStation VR 2.”

Check out the livestream below:

As for which games to expect in the reveal—that’s still largely a mystery. We’re at least guaranteed to see more of Horizon: Call of the Mountain, the PSVR 2 exclusive from Firesprite and Guerilla Games. We’ve seen a short clip on Twitter that’s promising a “new look” during State of Play.

Tomorrow: Get a new look at Horizon Call of the Mountain for #PSVR2 during State of Play.

Horizon: Call of the Mountain is said to let platers meet Aloy (the main character of the Horizon games) and “other familiar faces,” however they will play as a completely new character.

There are a few unfounded rumors floating around, so please ingest with salt: a Killzone franchise game from Supermassive Games, a Call of Duty: Modern Warfare II VR mode, Resident Evil Village VR mode, and even reports of a Half-Life Alyx port from Valve. Some of these are dubious at best (looking at you, HLA), so we’ll just have to wait and see.

Whatever the case, it’s clear the community has high expectations of AAA-quality titles coming to PSVR 2. The company has previously confirmed that “20+ major first-party and third-party titles” are coming to the headset at launch. Considering the company is already talking about launch titles, we’re really hoping they drop some sort of release window on us today.