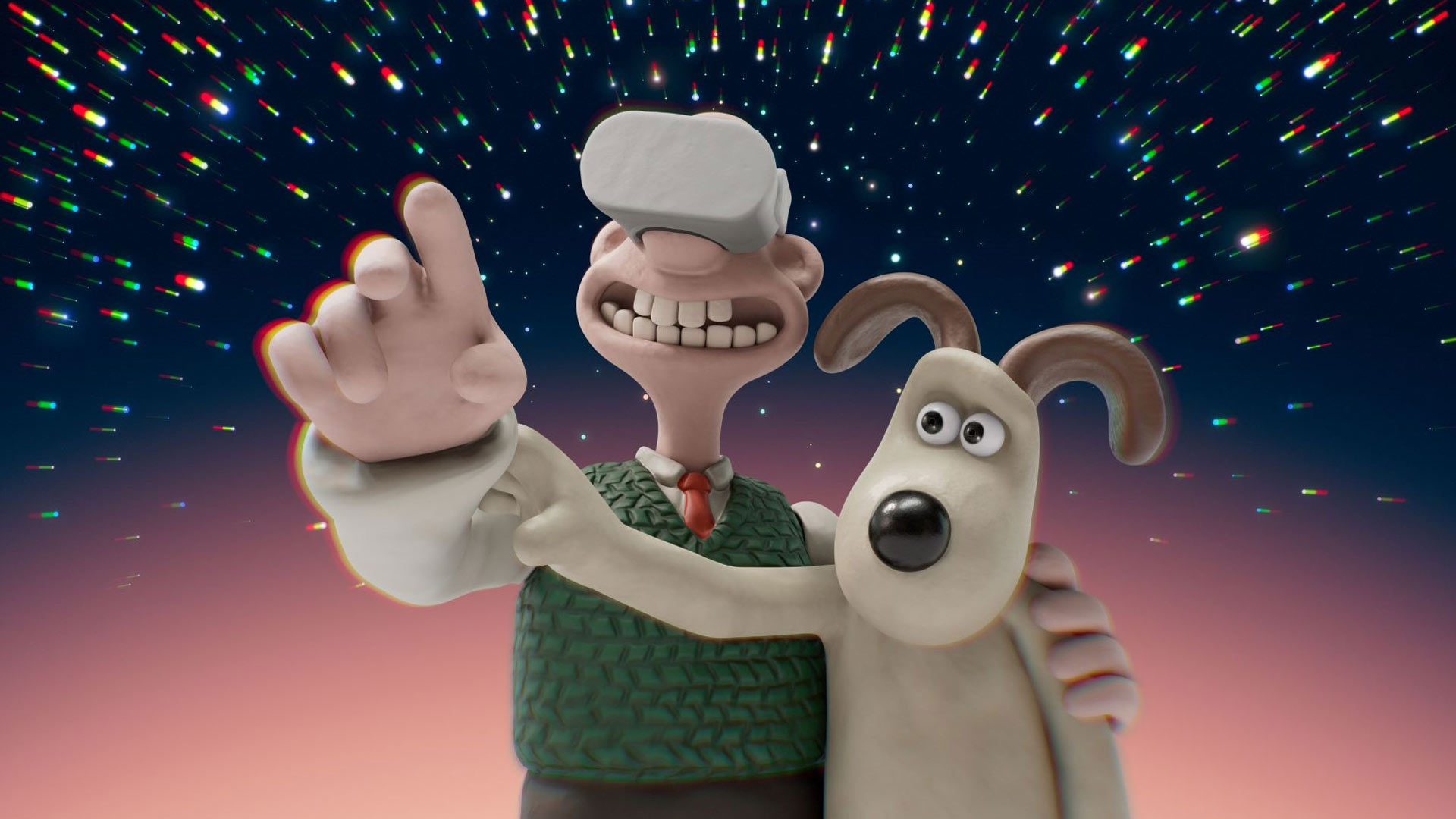 Called Wallace & Gromit: The Grand Getaway, the interactive, single player VR experience promises to take fans along with Wallace and Gromit on a summer holiday for what rightfully should be a relaxing beach trip and the chance to test out Wallace’s latest contraption, Auto-Caddy.

The rub: Wallace has his dates mixed up and the two (plus Auto-Caddy) have to rocket off to the other side of the country in just half an hour. And you guessed it: in patented Wallace & Gromit fashion, things probably won’t go to plan.

Launching on Quest 2 in 2023, The Grand Getaway is a co-production between Aardman and the team behind Spheres and Gloomy Eyes at Atlas V in association with No Ghost in London, England and Albyon in Lyon, France.

“The entire studio is so excited about this project, which provides us with a perfect opportunity to do what we love – combining memorable characters and engaging storytelling with emerging technologies to offer fans a totally immersive experience,” saod Sean Clarke, Managing Director of Aardman. “For loyal fans of Wallace & Gromit, this will be real wish-fulfilment territory – after watching the characters on screen for decades, they will now have an opportunity to step into their world and play an active role in this new story as it unfolds. For those new to the characters, it’s the ultimate way to get to know them, the humour, and the hijinks that have made them so popular.”

Wallace & Gromit: The Grand Getaway isn’t the duo’s first foray into immersive tech. Aardman launched The Big Fix Up in 2020 for AR-capable smartphones which lets you take part in a real-time story over several weeks.