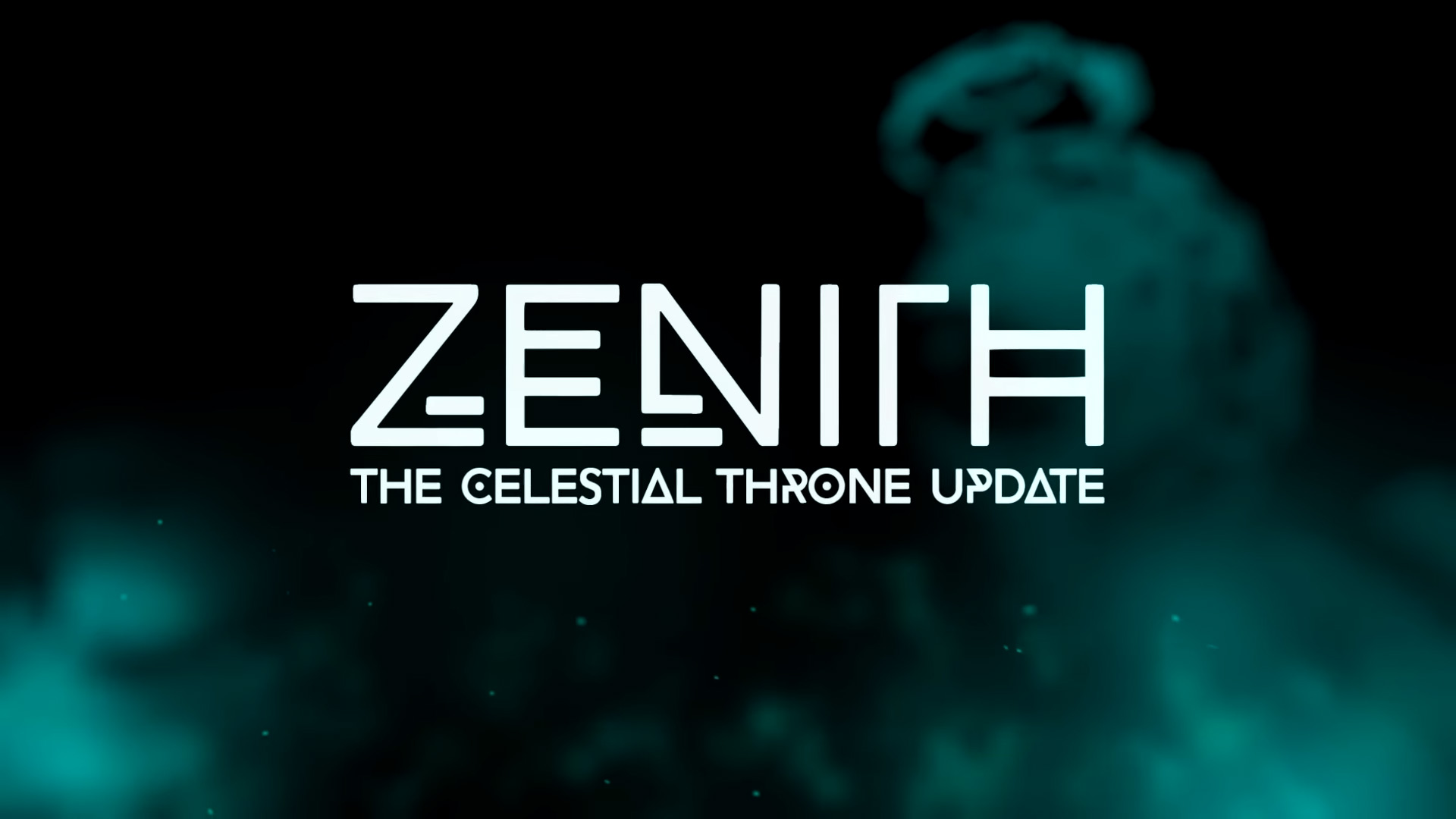 Zenith is getting its first major update next week with the launch of ‘The Celestial Throne’, a v1.1 patch that’s slated to bring a massive slice of content to the MMO.

On June 16th, the Celestial Throne Update is set to introduce what developers Ramen VR say will be “dozens of hours” of new content, including three new four-person dungeons and three eight-person raids.

The studio says we should expect:

Emerging from the violent storm essence that kept it hidden for the last 60 years, a flying castle hovers down near the surface once more. Within the suspended castle and scattered around the world, adventurers will find six new instanced dungeons filled with interactive puzzles, traps, adversaries, and an abundance of treasure. Assemble parties of 4-8 players through instance matchmaking, then get ready to test every skill you have, both as individuals and as a team.

The studio shows off a few of the challenges that await in the new release trailer, including the previously revealed ‘Furnace’ dungeon, which is at the heart of the castle.

“The Furnace keeps the enormous fortress afloat with the power of superheated flames and lava. You and your party must feed fire-starters to the forges to generate updrafts from the heat vents. Well-timed updrafts will then carry you across scorching lava pits, and deeper within the Furnace to where a beast awaits,” Ramen VR says.

There looks to be some really interesting environmental hazards along the way too (skipping a laser rope?!).

For owners of the base game, you can actually request beta access today before it goes live on June 16th. You’ll find Zenith on Meta Quest 2, SteamVR headsets, and PSVR.