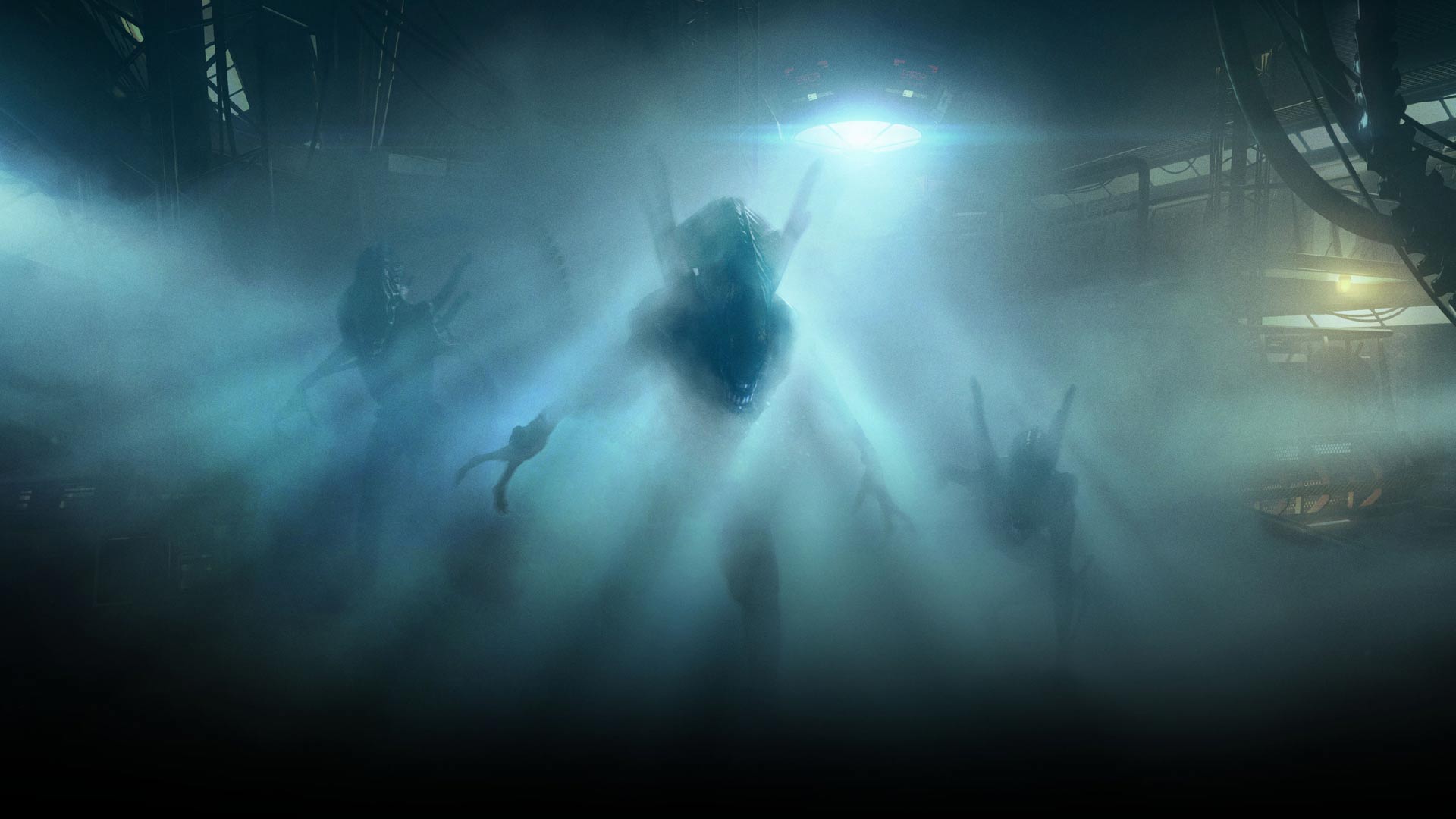 The single-player, action horror game is untitled for now, however it’s said to feature an original storyline, set between the Alien and Aliens ﬁlms, where a “battle hardened veteran has a vendetta against the Xenomorphs.”

From that description it doesn’t sound like we’ll be hiding much in closets and skulking around corridors à la Alien: Isolation, one of the earliest non-VR games to include a VR mode that actually worked really well—but you never know.

Besides the fact that it’s being developed in Unreal Engine 5, there’s still much to learn about Survios’ next title. We’re sure to hear more at the San Diego Comic-Con panel on July 21st though called “Alien: Expanding a Dark and Frightening Universe”, so stay tuned.

“When I joined Survios in 2020, it was to build bigger, more ambitious games, using the best entertainment franchises across console, PC, and VR platforms,” said TQ Jefferson, Chief Product Officer at Survios. “Aliens is a distinct and terrifying world that fans love to be entrenched in, and it is perfect for Survios’ proven expertise in creating immersive gaming experiences.”

“The vast universe of Alien is full of untold stories, and opportunities to create gripping original games,” said Luigi Priore, vice president, Disney, Pixar and 20th Century Games. “We’re thrilled to work with a team like Survios who shares our passion for Alien, and for immersing fans into new worlds and experiences.”

Survios, a veteran in VR gaming, is known a number of VR titles over the years. It’s developed titles based on its own IP, including Sprint Vector, Battlewake, Electonauts, and Raw Data, and has also partnered to develop VR games around third-party IP such as Creed: Rise to Glory, The Walking Dead Onslaught, and Puzzle Bobble VR.