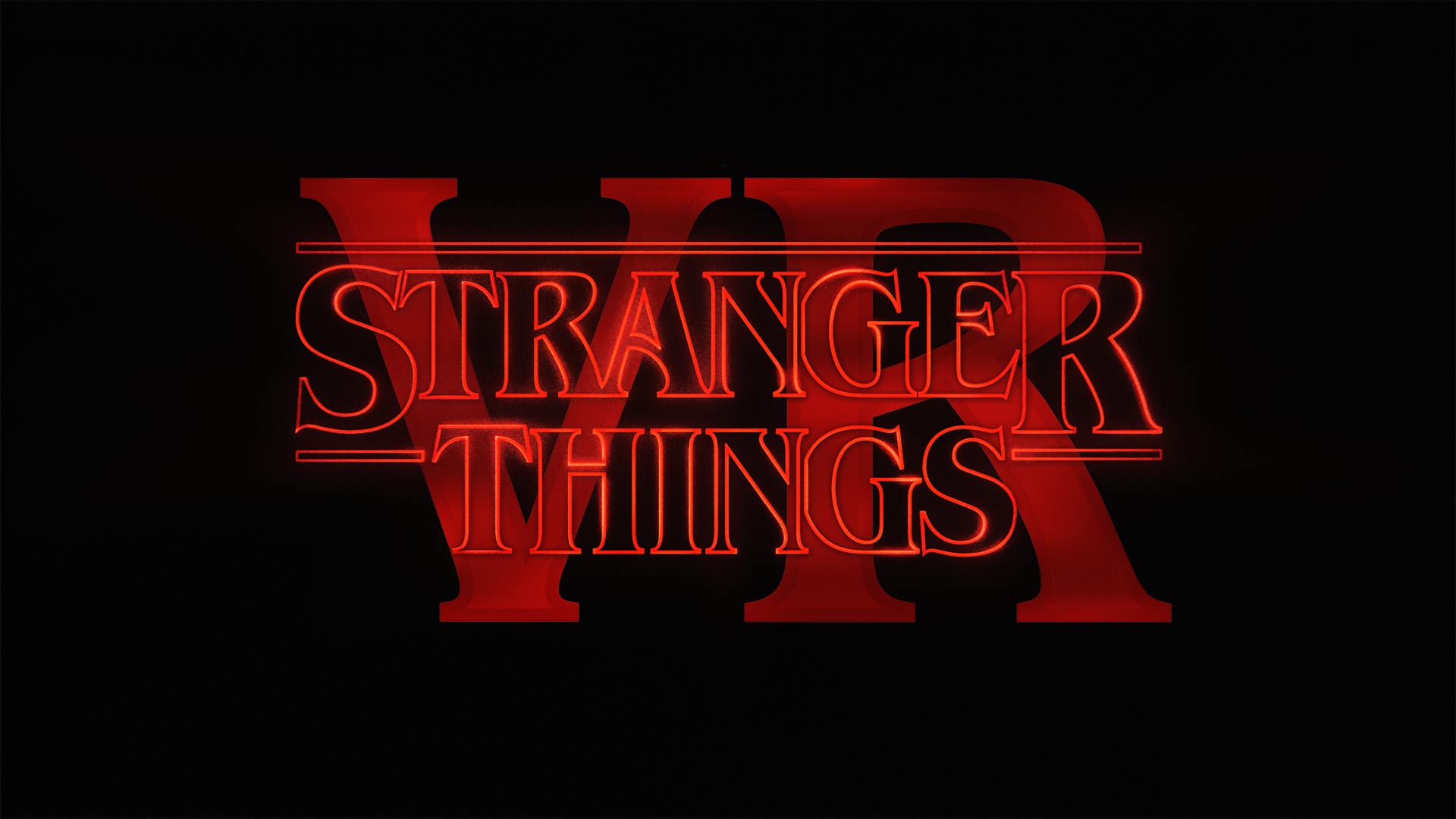 Tender Claws, the indie studio behind Virtual Virtual Reality and The Under Presents, announced it’s working on a Stranger Things VR game. It’s slated to arrive on “major VR headsets” late next year.

Called Stranger Things VR, the horror-action game was created in collaboration with Netflix and the series writers, and lets you immerse yourself in one of the major twists from last season. There’s a spoiler you should definitely avoid in the next two paragraphs below in case you haven’t seen the latest season.

Spoiler: The game’s narrative is based on Henry Creel’s transformation into the villain, Vecna, and his quest to seek revenge on Eleven. Here’s how Tender Claws describes it.

“Stranger Things VR will allow fans to experience the world of Stranger Things from the never-before-seen perspective of Vecna as he explores unknown realities, forms the hive mind, and enacts his plan for revenge against Eleven and Hawkins. Players will invade the dreams and memories of fan favorite characters and harness telekinetic powers to battle humans and creatures alike, as Henry Creel’s transformation into Vecna and his influence on the events of prior seasons is revealed.”

Outside of the announcement trailer (embedded below), the studio also threw out a few images showing off what seems to be some pretty intense and stylized graphics:

“We are awed that we get to live within the Stranger Things universe and dive into the rich inner worlds of its characters through Tender Claws’ unique approach to nested worlds and immersive dreamscapes,” say Tender Claws directors Samantha Gorman and Danny Cannizzaro. “As fans, we want this game to be very special and we are energized by the support and enthusiasm we’ve received from Netflix and the Stranger Things creative team.”

Stranger Things VR is being developed and published by Tender Claws, and is said to launch “major VR headsets” sometime in Winter 2023. Although the studio hasn’t said so, we imagine that includes the Quest platform (Quest 2, Quest Pro), PSVR 2, SteamVR headsets, and possibly Pico headsets as well.