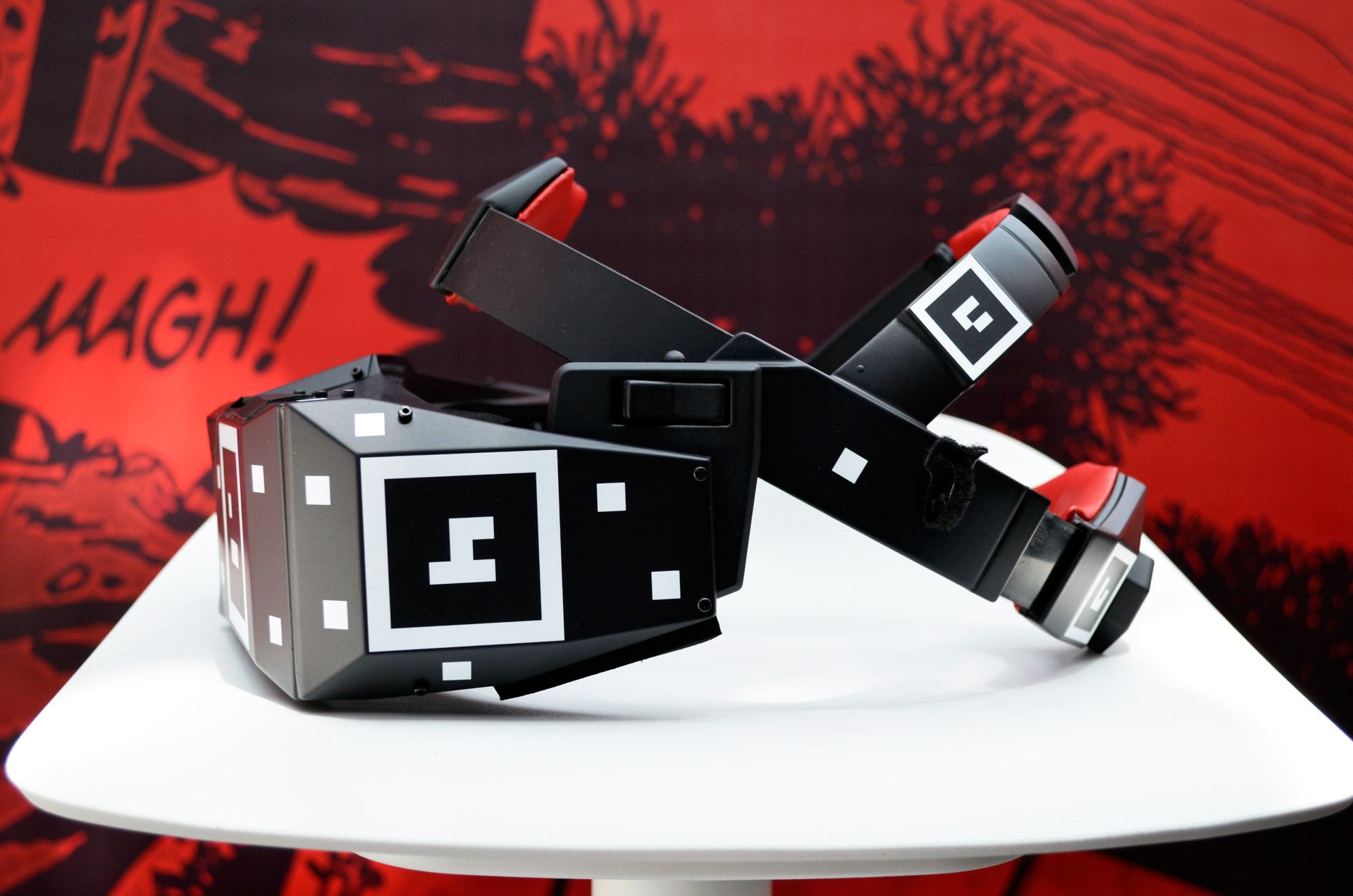 Starbreeze, an “independent creator, publisher and distributor of high quality entertainment products” has announced that its StarVR headset will receive eye-tracking support as the result of a partnership between specialist in the field, Tobii.

Starbreeze’s StarVR headset made quite the splash at this year’s E3 expo, first by dropping news of the headset’s monster specifications (dual Quad HD panels and a 210 degree FOV) then by demonstrating that hardware with an exclusive experience based on one of the world’s biggest entertainment franchises, The Walking Dead. The StarVR headset was an evolution of InfinitEye, a system we’d first encountered back in 2013.

Now, Starbreeze have announced a collaboration with eye-tracking technology specialist Tobii, designers and manufacturers of glasses designed to utilise gaze based information, capturing insights into human behaviour – tracking precisely what a person looks at and when.

“We’re still in early development of our StarVR HMD and are therefore looking for best in class solutions to the components that we believe make the best VR experiences there is” said Emmanuel Marquez, CTO of Starbreeze AB. He continued” Eye tracking technology in a VR HMD will let us customize the experiences and enable even further immersion.

“Starbreeze is known for creating killer, high-quality consumer experiences, which is what attracted us to this collaboration,” said Oscar Werner, president of Tobii Tech. “The ambition is to deliver the most immersive and realistic experiences with the highest graphical standards and eye tracking components for an unparalleled VR HMD.”

Eye-tracking is widely regarded as the next step for high performance virtual reality systems, as it opens up rendering techniques not possible in its absence. In particular, Foveated rendering is a technique which leverages your gaze direction to render a scene’s detail on in the area you’re eyes are looking at. The upshot of this is that the horsepower required to render a scene is far less that it would be rendering every area of the VR display at the same level of detail.

This is particularly important for a headset like StarVR which packs so many pixels into its displays. With a 5k combined horizontal resolution, any PC asked to render scenes for the device need to be reasonably powerful to maintain a consistent framerate. 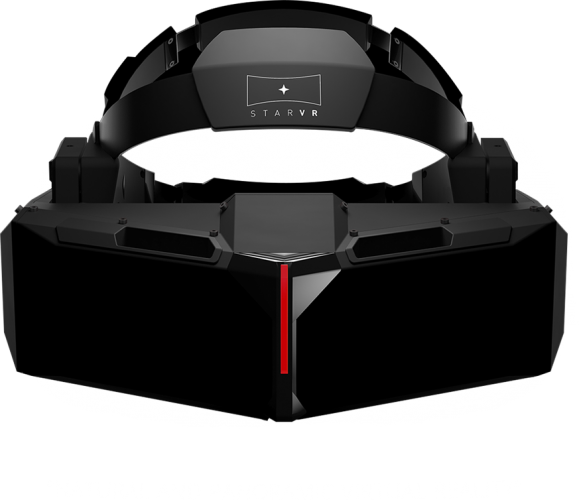 It’s an interesting move so early in StarVR’s development, and it’ll be interesting to see how Tobii’s eye-tracking tech can deliver low enough latency to deliver convincing foveated rendering pipeline.